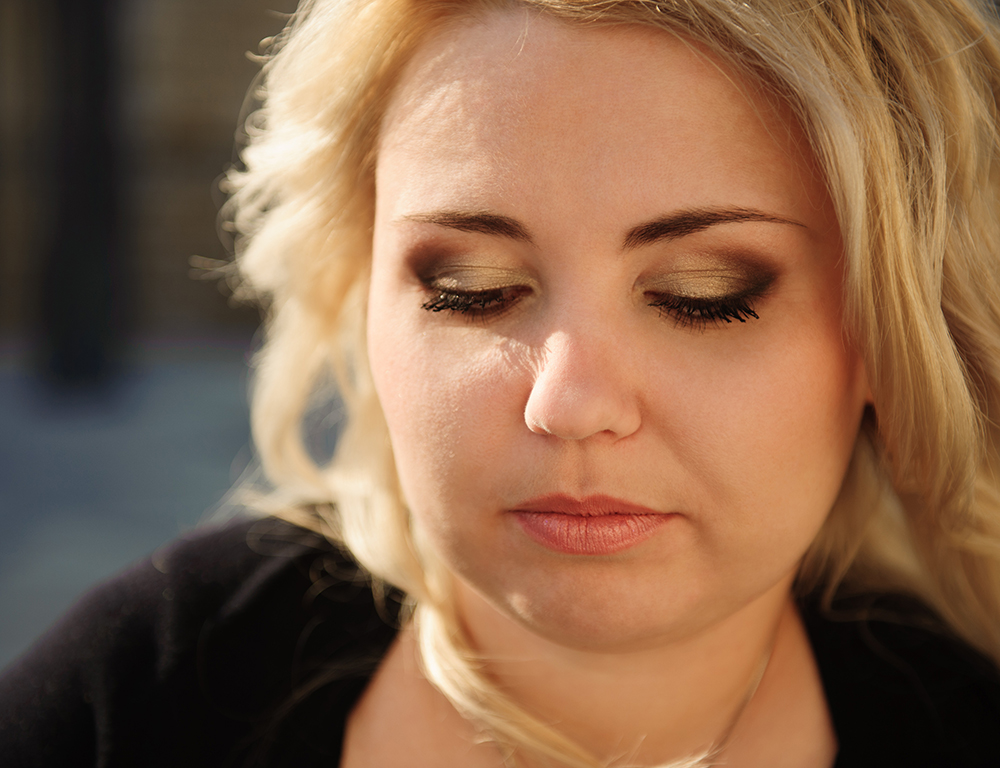 Concerns about weight gain may be driving contraception choices, according to Penn State College of Medicine researchers. Women who are overweight or obese are less likely than normal-weight women to use the birth control pill and other hormonal contraceptive methods.

Weight gain is one of the most commonly cited reasons why women stop using hormonal contraception, and therefore may play a role in the risk of unintended pregnancies, said Dr. Cynthia H. Chuang, professor of medicine and public health sciences. Although oral contraception likely does not cause weight gain, many women attribute increasing weight with the birth control pill. The birth control shot has been associated with weight gain in younger women.

Chuang and her co-researchers wanted to learn if women's weight or their perception of weight influenced the type of birth control they used, if any. To do so, they examined demographic and survey data from almost 1,000 privately insured women in Pennsylvania.

The researchers categorized weight category based on body mass index (BMI), a measure of body size based on height and weight.

They determined that overweight and obese women were more likely than normal weight women to choose forms of birth control known as long-acting reversible contraceptives (LARCs), and less likely to use methods like the pill, the shot, the patch and the ring. There was also a trend toward overweight and obese women to be more likely to use non-prescription methods such as condoms, withdrawal and natural family planning or no method, compared with normal weight women. They report their results in the journal Contraception.

Long-acting reversible contraceptives include intrauterine devices, commonly known as IUDs, and the contraceptive implant. LARCs do not contain estrogen, which the researchers theorized may be driving higher use in overweight and obese women.

“What we think may be happening is that women who are overweight and obese may be more likely to choose methods other than the pill or the shot because of fear of weight gain,” Chuang said. “As a result, they are choosing both more effective methods (LARCS) and less effective, non-prescription methods.”

“We were actually glad to see that overweight and obese women were at least more likely to choose LARCs because I was expecting to see these women more likely to use non-prescription methods,” Chuang said.

Heavier women were more likely than normal-weight women to use less-effective non-prescription birth control methods — such as condoms — or no method at all. However, these results did not reach statistical significance, Chuang said.

The researchers also evaluated whether perception of weight influenced contraceptive choice. In the study, half of the women perceived themselves to be overweight, although only around 42 percent of them were overweight or obese based on BMI. This perception, however, did not appear to influence birth control choice.

Chuang said physicians should be aware that overweight and obese women may be concerned about weight gain when choosing contraception, but that should be an opportunity to try to steer them toward the most effective methods – LARCS – and away from the less effective non-prescription methods.

“Women may be worried about weight gain when they’re making decisions about birth control, so clinicians need to be aware of that,” she said. “It could be an opportunity to counsel women about LARCs, which are more effective forms of contraception.”