Understanding the Significance of Passover 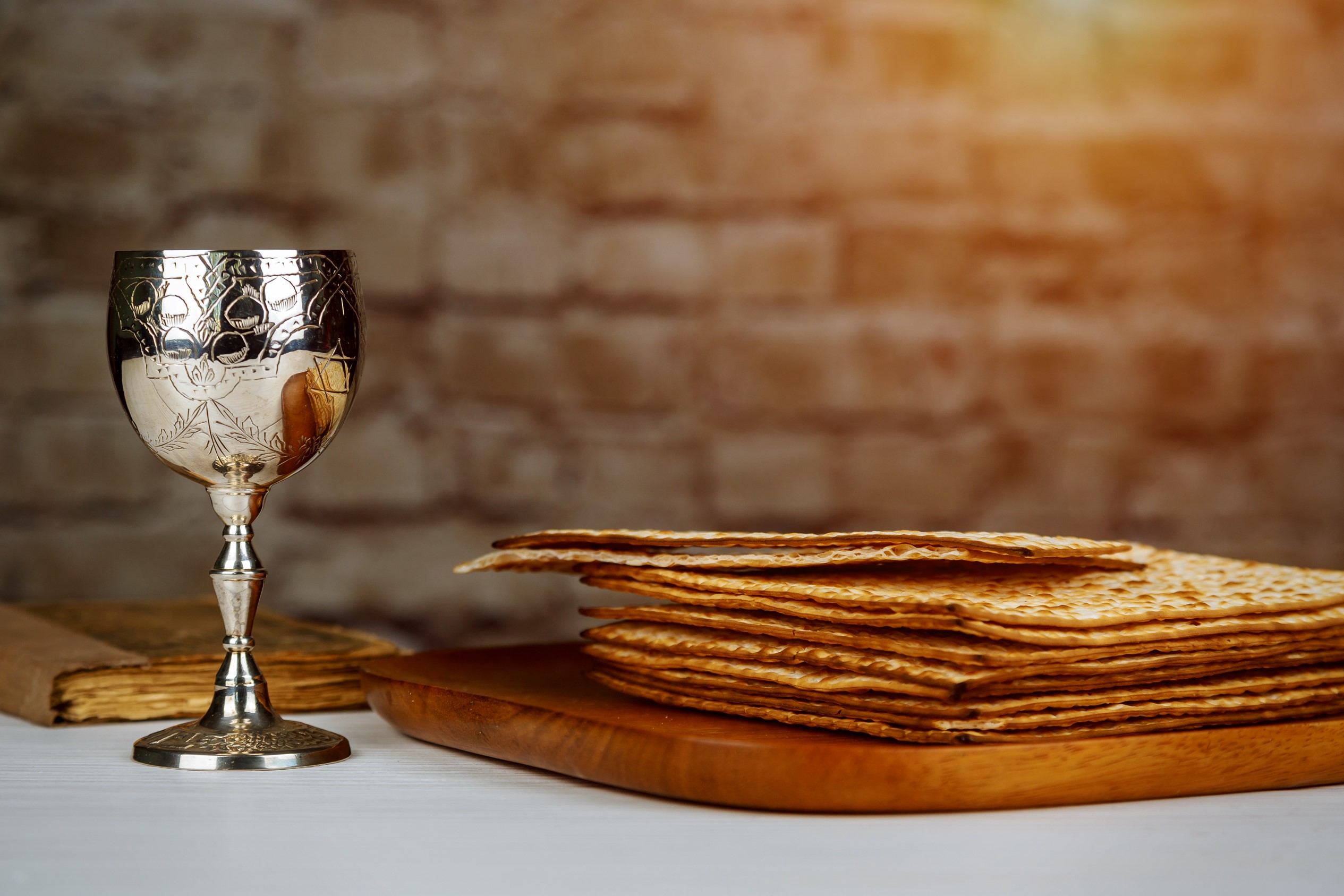 Join the Penn State Health Office for Diversity Equity and Inclusion in recognizing the celebration of Passover!

Passover, or Pesach (PEH-sach) in Hebrew, is a major Jewish holiday and one of the most widely celebrated. It is an annual week-long festival commemorating the emancipation of Jewish peoples from slavery in ancient Egypt. Passover takes place in early spring during the Hebrew calendar month of Nissan (or Nisan) and will be celebrated from April 15 to April 23.

Passover Seders blend religious rituals, food, song and storytelling using a haggadah, a book that recounts the Exodus. Family and friends participate by reading and explaining the symbolism of the foods on the table. The first Seder will be on April 15 after nightfall, and the second Seder will be on April 16 after nightfall. Traditionally, the first two and last two days of the holiday are considered “full holidays,” and many in the Jewish faith will refrain from work on some or all of those days.

Some colleagues may celebrate Passover, so try to avoid scheduling meetings and events during that time. If there is an event scheduled, try to consult with those colleagues about dietary restrictions they may have.