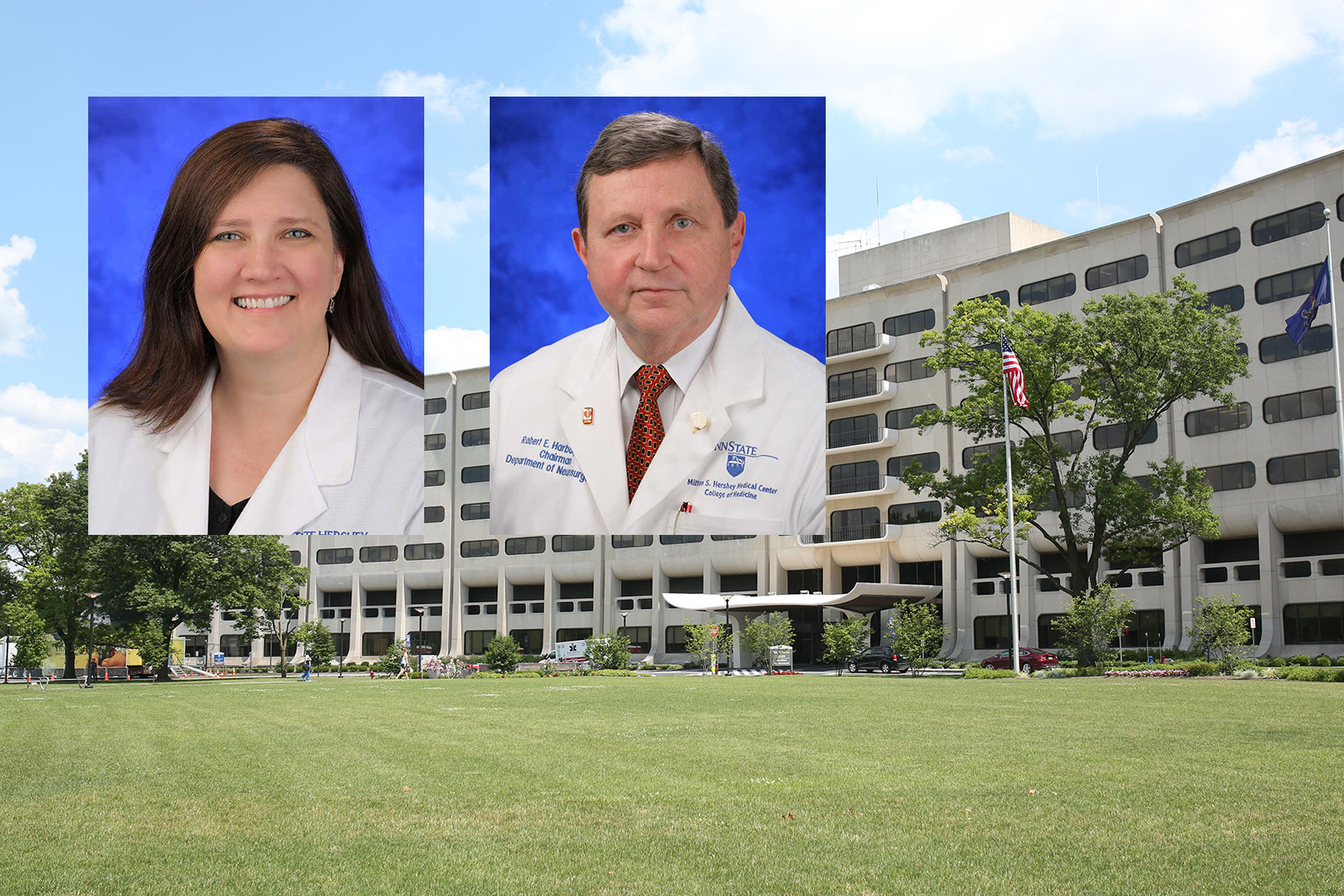 The American Association of Neurological Surgeons (AANS) has named Dr. Shelly D. Timmons of Penn State Health as president. The association announced her appointment during the 86th AANS Annual Scientific Meeting, held April 28 through May 2, 2018, in New Orleans.

Timmons is a neurosurgeon and neuro-critical care specialist at Penn State Health Milton S. Hershey Medical Center and a professor of neurosurgery at Penn State College of Medicine. She is vice chair for administration of the Department of Neurosurgery, as well as the director of neurotrauma. Timmons has been a clinical researcher for a number of years in the field of neurotrauma, with an emphasis on traumatic brain injury.

She is the second woman to serve as AANS president and the first female neurosurgeon to hold the position.

Also at the AANS meeting, the association presented Dr. Robert Harbaugh, distinguished professor and chair of the Department of Neurosurgery at Penn State Health, with the Distinguished Service Award, one of the highest honors bestowed by AANS. It recognizes exemplary service to the association and the field of neurosurgery and pays tribute to the contributions of remarkable people within their profession.

Medical student for a day: Project Medical Education gives lawmakers insight into costs vs. rewards of becoming a doctor

Coming to you live from the operating room