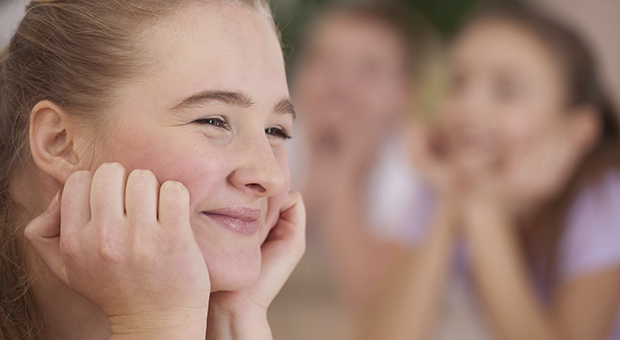 Penn State College of Medicine's Dr. Daniel Notterman has been awarded a $3.5 million grant from the National Institutes of Health to study the influence of social environments on two specific genetic characteristics.

Notterman, professor of pediatrics and biochemistry and molecular biology, and the college's vice dean for research and graduate studies, is contributing to the Fragile Families and Child Wellbeing Study (FFS), a national study with Princeton University and Columbia University.

This study focuses on changes in two genetic characteristics in children and adolescents: telomere length and DNA methylation.

Telomeres are located at the end of DNA strands and have protective properties. They vary in length per person and shrink as a person ages, a process that may be linked to disease.  Recent evidence indicates that a variety of stress related to social environments may accelerate the rate of telomere shortening.

DNA methylation is the addition of a methyl group (a carbon atom with three hydrogen atoms) to the molecules that make up DNA. These groups can prevent bad or harmful genetic information from transcribing and are involved in the creation of the chromosome structures.

Researchers will look for potential correlations between the social environment from infancy through age 15 and how telomere length and DNA methylation changes.

“We expect to find significant changes between ages 9 and 15 in both telomeres and DNA methylation,” Notterman said. “Some of the change will be because of time and development, while other changes are expected to show that family social environment influences variable genetic traits.”

This information will help in further research into how genes, environment, and health interact—an expanding approach to biomedical research called personalized medicine.

Notterman is a co-author on a recently published paper in Proceedings of the National Academy of Science with the newest FFS findings. In that paper, a specific genetic variation in the gene that controls the creation of dopamine is found in mothers who are harsh towards their children during economic stress. Dopamine is a behavior-regulating chemical in the brain.

Researchers say that mothers with this gene variation are more likely to react to their environment and saw behaviors such as hitting and shouting at children as economic conditions worsen. The same behaviors are not seen in women without this variation. In addition, the behaviors decrease as economic situations improve, which is also not seen in women without the variation. For more information on this study, visit http://www.nyu.edu/about/news-publications/news/2013/08/05/great-recession-onset-spurs-harsh-parenting-researchers-find.html.