The Medical Minute: Summer can be time to address behavior problems 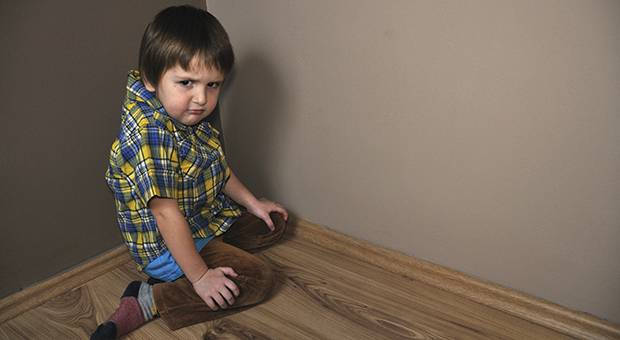 Summertime is a time for sun and fun, but with kids spending more time at home, it could also be a time of whining and bickering.

After weeks of the kids being out of school, some parents have had enough of their behavior and are counting the days until they go back. Some may also be wondering how much of the defiant behavior is normal and when it’s time to seek help.

According to Daniel Waschbusch, Ph.D., Pennsylvania Psychiatric Institute and professor, Penn State College of Medicine, defiance includes a child saying ‘no' to a request, sitting and doing nothing when the child is expected to do something, and continuing a behavior that the child has been asked to stop.

This typical childhood behavior becomes an issue of concern when the defiance is ongoing or severe.

“If it’s getting in the way of the quality of their relationship with the parent or their schooling—if it’s impacting their social life either directly or indirectly, that’s when it’s time to ask for help,” Waschbusch said.

Noncompliance associated with other antisocial behaviors like verbal or physical aggression is a particular cause for concern.

Both boys and girls have antisocial tendencies. Boys tend to fight, while girls tend to have relational aggression or sometimes indirect aggression.

“So girls will be more likely to start rumors or gossip or use social relationships to be aggressive,” Waschbusch said.

Here are some strategies for dealing with these kinds of behaviors:

Address the issue before it gets worse.

Antisocial behaviors do not go away. If not addressed, additional issues will arise. Not dealing with the issues increases the risk of delinquency in adolescence and adulthood and could affect relationships.

Have house rules that are very clear about the things that are most likely to lead to conflicts or to noncompliance. Kids will know that's the rule and that battle won’t have to be fought over and over again.

Give instruction when you’re sure you have their attention.

Don’t give an instruction while the child is  playing video games. Chances are they’re going to be attending to the video game and not attending to you.

It’s better to warn a child in advance that they are going to bed soon rather than waiting and telling them it’s time to go right now. Any warning can make a big difference.

Use it as a learning experience.

“If your child is doing things that annoy an adult or an adult considers inappropriate, it may be a good thing to communicate that,” Waschbusch said. Children need to understand what’s appropriate and what’s not.

Have a game plan.

Prevent a situation from escalating by preparing strategies in advance. Doing this removes thinking on the spot and relying on emotions. Avoid intensifying a conflict by having your playbook ready.

Think about it as an ongoing process. Keep at it. Improvements will be seen over time but don’t expect everything to get better by a certain date. Behavior doesn't change overnight. And remember, sometimes it gets worse before it gets better.

Penn State College of Medicine honored for commitment to diversity