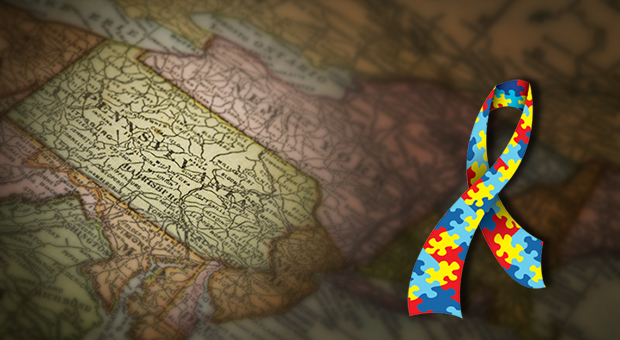 As more individuals with autism age into adulthood, it becomes imperative for community leaders and decision-makers to learn more about this complex disorder. Many members of the community, including medical professionals, first responders, educational professionals, college administrators, spiritual leaders and business leaders can benefit from the information in the PA Autism Census Update.

Learn more about the Pennsylvania Autism Census at www.PAautism.org/census. This website includes a clickable map showing information for each county in Pennsylvania. Resources are also available through the ASERT Collaborative at www.PAautism.org or by calling the Statewide Resource Center toll-free number for live assistance at 1-877-231-4244.

ASERT, funded by the Bureau of Autism Services, PA Department of Public Welfare, is a key component of Pennsylvania's strategy for supporting individuals with autism and their families throughout the Commonwealth.