The Medical Minute: When cancer makes its way to the brain 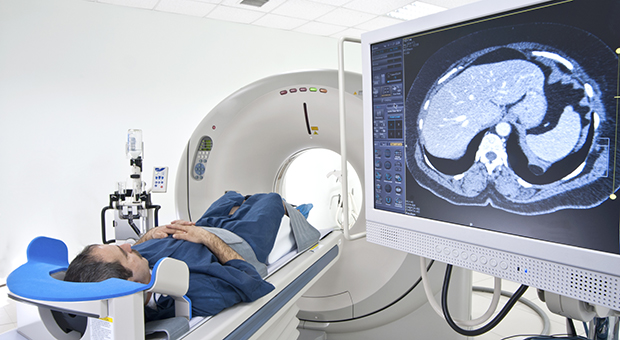 Only half of brain cancers actually start in the brain. The rest – as in the case of former president Jimmy Carter – are metastatic tumors from cancer that originated elsewhere in the body.

Dr. Brad Zacharia, director of neuro-oncology and skull-base surgery at Penn State Hershey Medical Center, said between 15 and 30 percent of patients who have cancer will develop metastases to the brain at some point during the course of their disease.

Lung cancer and breast cancer – two of the most common cancers – are most likely to metastasize to the brain.

Once brain cancer is discovered, treatment varies based on a number of factors. Those include the location of tumors, the size and number of tumors and how the patient's disease elsewhere in the body is being controlled.

“There is a lot to consider,” Zacharia said.

When the cancer appears as a single lesion causing symptoms such as weakness or language confusion – and it is located in a place considered safe or accessible for surgery – surgical removal is often the best course of action.

Gamma knife radiosurgery is a noninvasive, outpatient procedure that allows doctors to treat a number of lesions in a single day by targeting the tumors with high doses of radiation. Sometimes, surgery is used to remove larger lesions and followed up with gamma knife radio surgery.

“This is really a revolution in the way these tumors are managed,” Zacharia said. “We can directly target a multitude of small and difficult to access lesions with incredible accuracy and efficacy in a non-invasive way. In select cases, it has been shown to be equally as effective as surgery.”

A new therapy just starting at Penn State Hershey is laser ablation, a minimally invasive surgery in which doctors guide a small laser into the tumor and use heat from the laser to target it directly. Patients go home the following day.

“It has been tolerated very well and can be used in difficult-to-access tumors or those that have undergone radiation and recurred,” Zacharia said.

Patients who are very ill and cannot tolerate directed therapy – or who have many lesions in inaccessible locations – may benefit from general radiation to the brain. Because general radiation can produce cognitive side effects with time, Zacharia said doctors may try to avoid that course of treatment for younger patients: “The targeted therapies have gotten so good that we are getting away from using that.”

Unlike other types of cancer, chemotherapy is not usually effective for brain tumors – especially metastatic ones – because of a blood barrier that protects the brain, Zacharia said.

Zacharia said a brain tumor is not always the death sentence many people think it is. “We have good techniques and it's not as dire as people think,” he said. “From a neurosurgery standpoint, we have gotten pretty good at managing these patients with our arsenal of therapies and advances.”

The Medical Minute: What research tells us about COVID-19, heart inflammation

The Medical Minute: How sleep affects your overall health