Words matter when talking about Alzheimer's 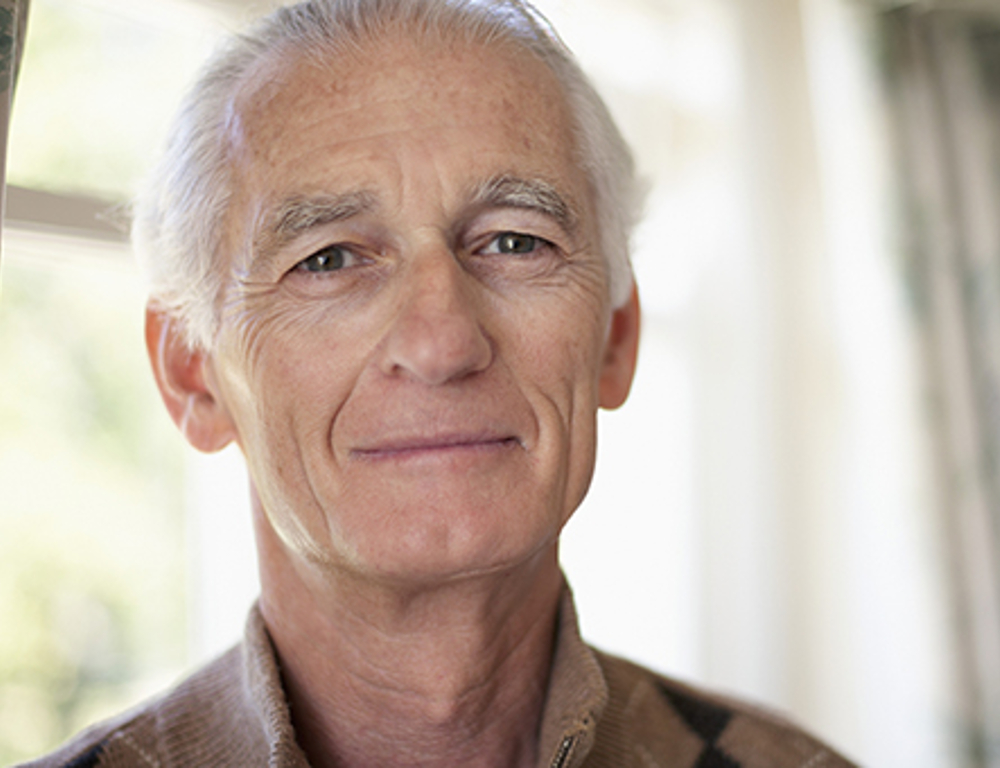 Using war metaphors in reference to Alzheimer’s disease should be replaced with messages of resilience against a complex, age-associated condition that may not be fully defeatable, according to a team of researchers.

Framing a health issue through comparisons to warfare is common in popular media and medical and research communities. While it can motivate efforts to deal with the issue, this type of language and messaging can also create fear and stigma, turn patients into victims and divert resources from critically important prevention and care, said Daniel R. George, assistant professor of medical humanities, Penn State College of Medicine.

Despite decades of failures in Alzheimer’s drug development, scientific attention continues to focus on drugs that “attack” a molecular compound called beta amyloid, with the goal of curing the disease. Amyloid is a key component of the plaques in the brain that are a hallmark of Alzheimer’s disease. Research, however, shows that the appearance of amyloid does not correlate with clinical symptoms and beta amyloid has repeatedly been found in the brains of one-third of “normal” elderly people. This suggests that amyloid may be a symptom rather than a cause of damage. A growing number of researchers believe that declaring “war” on Alzheimer’s by “attacking” amyloid may ultimately be an exercise in self-harm, particularly if amyloid is representative of the brain’s repair response, and may be channeling resources away from other drug-based approaches that do not assume amyloid toxicity.

Scholars have argued that metaphors and narratives that treat disease as something to be attacked can be socially damaging to those affected. The value of such metaphors may be clearer for infectious diseases caused by single pathogens. It becomes more problematic when discussing diverse, age-associated syndromes like Alzheimer’s that may not be fully curable. In this way, war metaphors in medicine can invite ways of thinking that may not be scientifically or socially productive.

“If applied in a careless manner, war metaphors can delude our sense of what’s possible therapeutically, and give false hope to people and caregivers who are suffering,” George said.

George and his co-authors propose moving toward different types of metaphors – those that encourage use of words like “slow” or “postpone” rather than “prevent” or “cure,” and emphasize building “resilience” to aging processes in the brain rather than aiming at “absolute victory” over a disease. While “fighting” and “defeating” Alzheimer’s through drug development is important, the authors argue it may be wiser to acknowledge that Alzheimer’s is not a disease disconnected from the aging process like polio or malaria. The authors note that Alzheimer’s has been classified as a disease for the past 40 years. They suggest it may be more beneficial to take a lifespan-oriented approach that includes education about known biological, psychosocial and environmental risk factors, investment in societal programs and infrastructure that support brain health, and ensuring proper care for those affected and their caregivers.

“While not as profitable as drug development, public health initiatives that reduce vascular risk factors, modulate oxidative stress and inflammation, guard against traumatic brain injuries, promote social engagement and lifelong learning, and reduce exposure to neurotoxins, and other commonsense actions should be an explicit component of our societal response (to Alzheimer’s),” the researchers wrote in the American Journal of Bioethics.

George drew particular attention to the residents of Flint, Michigan being exposed to lead, a neurotoxin, through the water supply.

“It is inexcusable that we could let our public infrastructure fail to the point where it becomes a contributor to Alzheimer’s disease risk for socio-economically disadvantaged citizens,” George said. “If we’re really serious about addressing the problem of Alzheimer’s, we must start by not poisoning our citizens.”

Moving beyond the notion of being at war against Alzheimer’s could also serve to humanize cognitive aging.

“There’s a widely-accepted myth that people who have Alzheimer’s are sort of non-people, akin to zombies,” George said. “There are ways to construct meaning around memory loss that show greater compassion and solidarity toward people with cognitive frailty rather than seeing them as passive victims in our biological war against the disease. We believe in a more humane message – that even if you have a diagnosis of ‘probable Alzheimer’s’ you can still have a life with deep purpose, social contribution and meaningful relationships.”