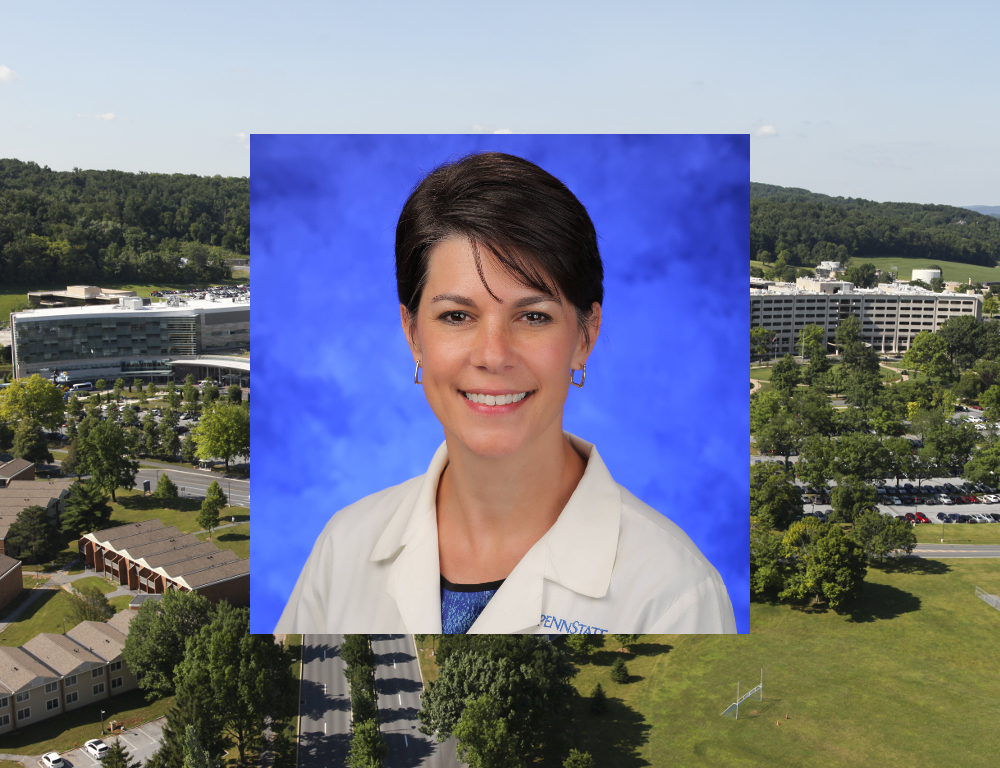 During Mikula's tenure as interim CQO, the Medical Center secured its second consecutive “A” grade for hospital safety from the Leapfrog Group. Under her leadership, the organization continued to implement many evidence-based initiatives hospital-wide, such as improving the recognition and outcomes of sepsis.

As an assistant professor of pediatrics and a faculty member since 2004, Mikula has chaired the multiple teams and committees related to quality and safety of care at the Children's Hospital. She helped institute the daily operations safety brief in the Children's Hospital. The daily briefing brings together physicians, administration and staff from across the hospital each day to proactively discuss and correct equipment, facilities, staffing and other issues that could affect the quality of care. Since its success in the Children's Hospital, the briefing is now an essential practice in the adult hospital.