How to measure potentially damaging free radicals in cigarette smoke 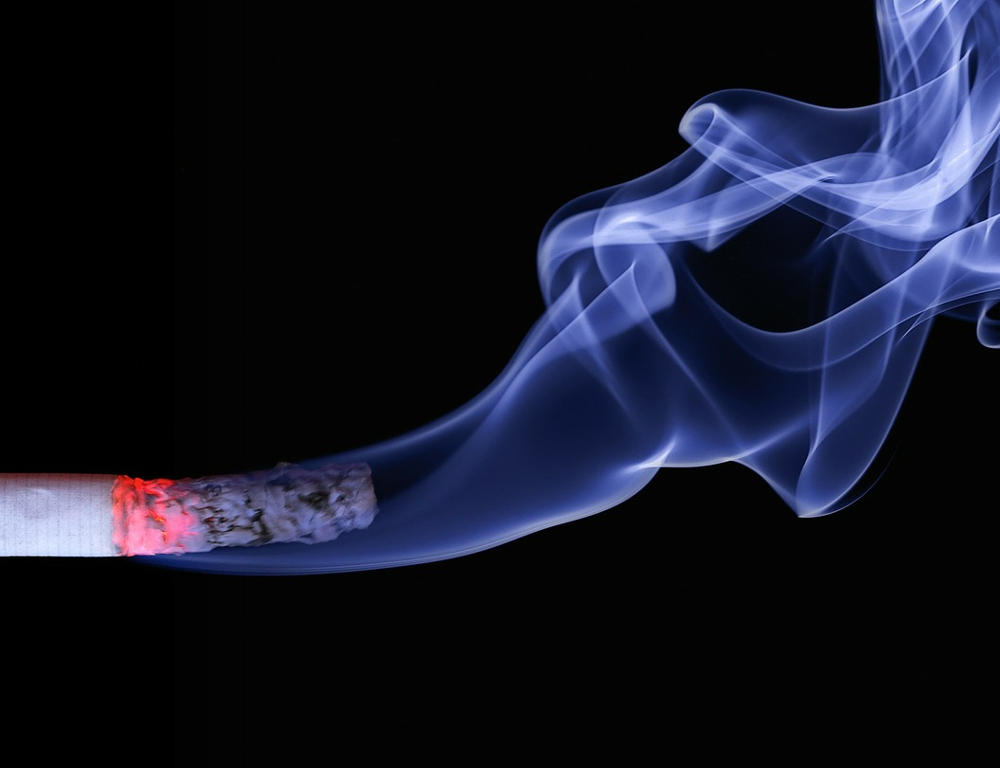 Smoking cigarettes can lead to illness and death. Free radicals, which are atoms or groups of atoms with unpaired electrons, in inhaled smoke are thought to be partly responsible for making smokers sick. Now researchers from Penn State College of Medicine and College of Agricultural Sciences report a method for measuring free radicals in cigarette smoke that could help improve our understanding of the relationship between these substances and health. John Richie, professor of public health sciences and pharmacology is lead investigator. The study, “Variation in Free Radical Yields from U.S. Marketed Cigarettes” appears in ACS' journal, Chemical Research in Toxicology.

Cigarette smoking is the leading preventable cause of death in the U.S., according to the Centers for Disease Control and Prevention. Understanding why is a challenge, given that cigarette smoke is a complex mixture of more than 7,000 compounds. Much of the blame has been placed on the 93 cigarette-related carcinogens and toxins on the U.S. Food and Drug Administration's list of hazardous and potentially hazardous chemicals. But previous studies have reported that risk assessments based on these compounds underestimate the actual number of illnesses caused by smoking. Accounting for free radicals, which are known to cause oxidative damage in the body, could help fill that gap. But they are not listed on the FDA's list and are difficult to study because they don't stick around for long. So Richie and colleagues wanted to find a reliable way to measure free radicals in cigarette smoke.

The researchers developed a standardized protocol for measuring free radicals in smoke first by using a control cigarette and a technique called electron paramagnetic resonance spectrometry. They then applied the same protocol to 27 varieties of commercial cigarettes. The study found that the levels of gas-phase radicals ranged widely across the varieties while particulate-phase radicals showed less variability. An analysis of potential factors accounting for the differences found that highly ventilated cigarettes tended to produce lower levels of both gas- and particulate-phase free radicals. The researchers say their method could be used to assess people's exposure to free radicals and help determine potential health effects.

The authors acknowledge funding from the National Institute on Drug Abuse and the Center for Tobacco Products of the U.S. Food and Drug Administration.