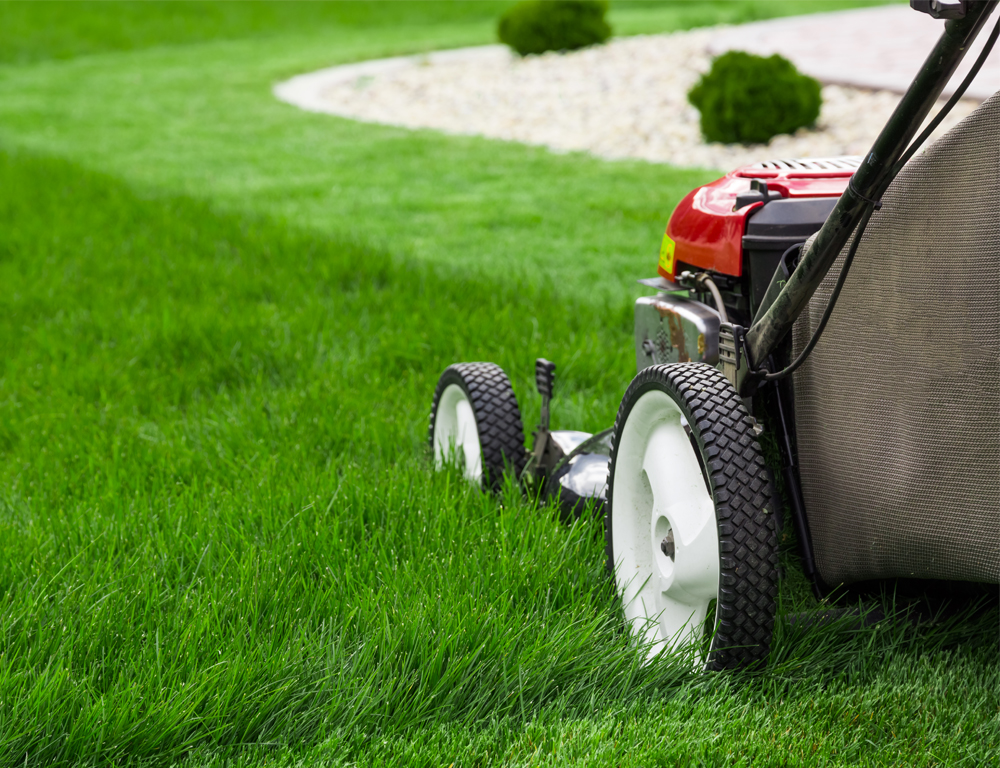 The good news for those who suffer from seasonal allergies is that the misery may be delayed by the snow and cold that crept in mid-March.

The bad news is that those who are affected by both tree pollen and grass may be in for a double whammy if the two allergens overlap in early May.

Dr. Timothy Craig, an allergy physician at Penn State Health Milton S. Hershey Medical Center, said the tree pollen season started early because of unseasonably warm winter days in late February. But then the late-winter snow and cold shut down things for a while.

“Some of the early bloomers like maple – their flowers got killed,” he said. “But we can't tell if the bloom is over or not. It's going to be a strange season and hard to predict what will happen.”

Dr. Faoud Ishmael, an allergy physician at the Medical Center, said spring is always a tough time for allergy sufferers in this part of the country because of the large number of trees, grasses, weeds and allergens, but preventative measures can go a long way.

He recommends that those who have a tendency to be affected by tree pollen levels begin taking their allergy medicines now to get on top of things before symptoms start.

Ishmael tells his patients not to sleep with the windows open and to save outdoor time for evenings when pollen counts tend to be lower and pollen-transporting breezes are calmer. Showering and changing clothes after being outdoors – especially before going to bed – also help keep allergens outdoors.

“Usually people get multiple symptoms, so one medicine may help with some symptoms but not another,” he said. “Frequently you have to combine them.”

That's typically safe, but he does warn against prolonged use of oral or nasal decongestants, which can cause a rebound effect after several days of use when the body has grown accustomed to it and the allergens return worse than they were before.

Craig said if over-the-counter remedies don't alleviate symptoms, it may be time to see your doctor. “When they have tried all that and still don't have things well controlled, some people may need oral prednisone,” he said. “Sometimes that's the only thing that works when the symptoms are bad.”

Those who are affected by multiple allergens throughout the year may want to consider testing, and allergy shots can be an option when medications are not controlling symptoms. “Those can be very effective,” Ishmael said. “That way they don't have to spend long periods of time feeling miserable.”