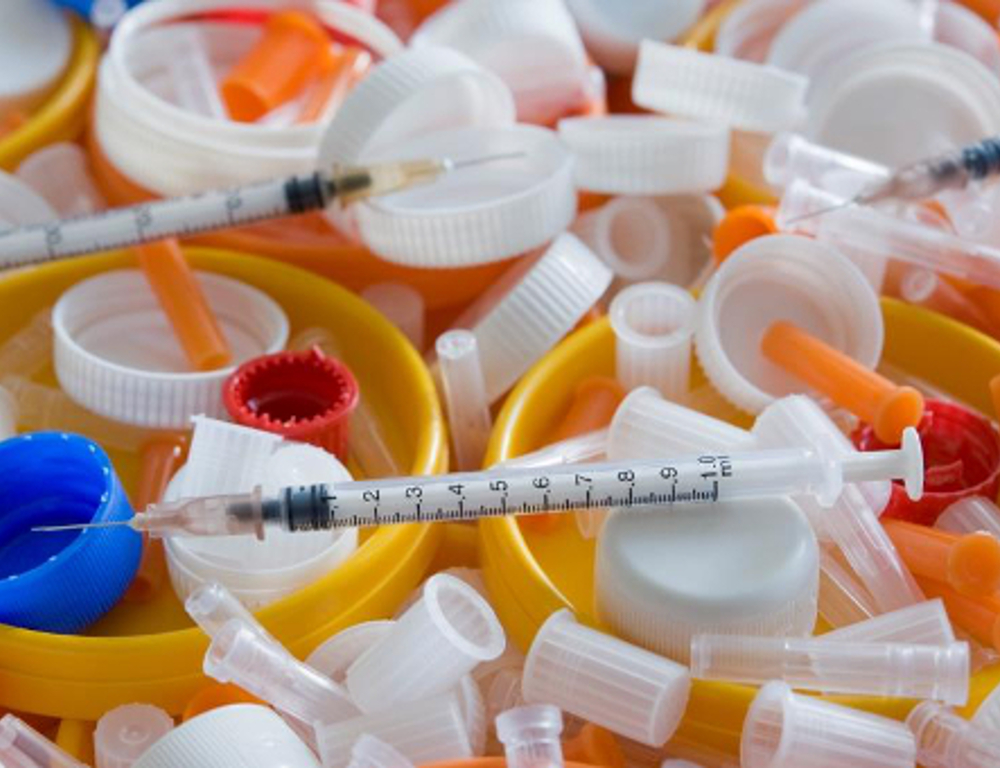 Unwanted medications that are flushed down the toilet or thrown in the trash could end up in the water supply and landfills. In an effort to combat this problem, Penn State Health Milton S. Hershey Medical Center will host a community Drive-Thru Prescription Drug Take Back event. It will take place from 10 a.m. to 2 p.m. on Saturday, April 29 at the Academic Support Building, 90 Hope Drive in Hershey. Due to regulations, medications, syringes or needles cannot be accepted before 10 a.m.

The event provides for the safe and convenient disposal of unwanted, unneeded or expired medications. Needles and syringes will also be accepted.

It is important that expired and unused drugs be removed from the home because:

The Derry Township Police Department also has a secure drop box that is accessible 24 hours a day, seven days a week in the station lobby at 620 Clearwater Drive in Hershey. This box does not accept needles, aerosols, inhalers, liquids, ointments or creams.