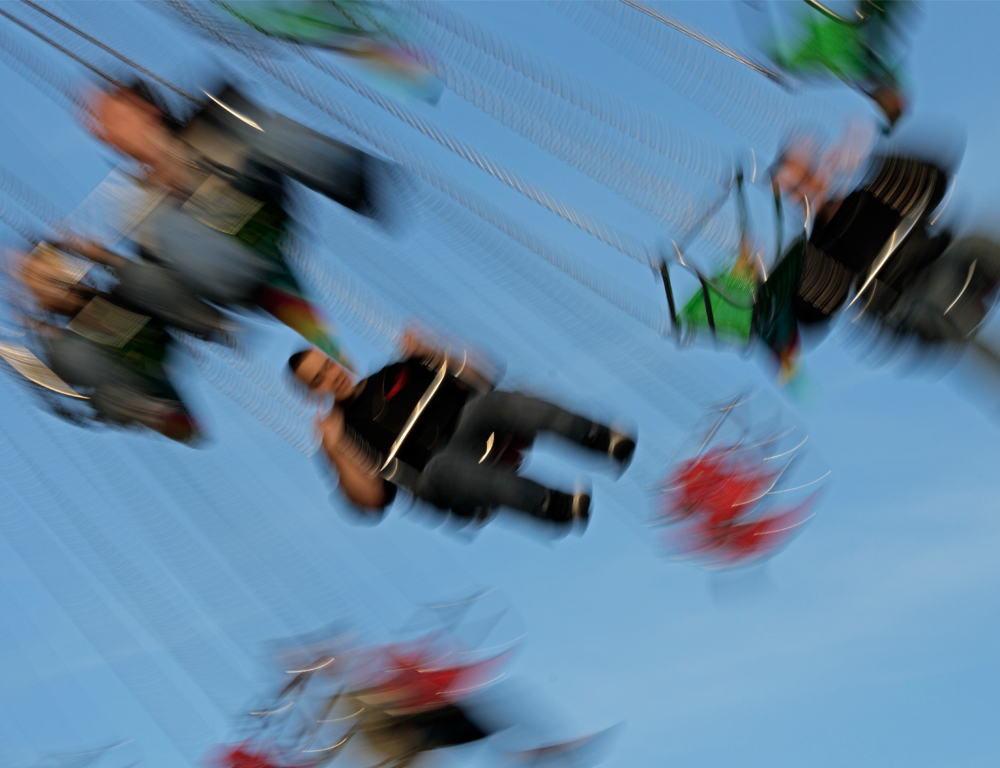 Summer is a season of flights, road trips, boat rides and amusement park visits. For those who suffer from motion sickness, it can be a tough time of year.

Whether it's car sickness, sea sickness or the vertigo caused by a rollercoaster ride, it all boils down to balance.

The brain combines visual information from the eyes with sensory information from body parts in contact with the ground. Then it mixes that with input from the fluid-filled cavities of the inner ear's vestibular system to maintain balance.

When information coming from those three sources doesn't agree, motion sickness can occur.

Say you’re below deck on a boat and looking at a wall, for instance. Your feet and vestibular system may sense the movement of the ship, yet your eyes may report that nothing is moving.

“Some people can feel nauseated from the fight to figure that out,” said Dr. John Messmer, a family and community medicine physician at Penn State Health Milton S. Hershey Medical Center. Dizziness, lightheadedness and fatigue are other common symptoms of motion sickness.

Dr. Sankar Bandyopadhyay, a clinical neurologist at Hershey Medical Center, said experts don't understand yet why some people are more susceptible to motion sickness than others.

Genetics could play a part, but age certainly does. And that's why the Super Dooper Looper that thrilled you as a teenager may leave you feeling dizzy these days.

“The vestibular system degenerates as you get older,” he said.

Messmer recalls colleagues from his time in the Navy who would get seasick, but somehow trained themselves to ignore or tolerate the sensation. “We think some people can use their brains to suppress that signal,” he said.

Or you may have trouble with certain types of motion – linear, angular or rotational – but not others.

While car sickness is the most common form of motion sickness, some people can experience symptoms from watching an IMAX movie, sitting too close to the screen in a regular movie theater or using a virtual reality device.

Bandyopadhyay said the best way to deal with motion sickness is to prevent it altogether. “Know your limitations and take simple precautions,” he said. Some tips he offers include the following:

If such strategies fail, Bandyopadhyay recommends trying over-the-counter medicines before talking to your doctor about a long-acting prescription patch.

Messmer said if the symptoms of motion sickness don't abate when the movement stops – or shortly thereafter – it could be a signal of something else. If it's accompanied by loss of hearing, ringing in the ears or excessive vomiting, he recommends seeking medical attention immediately.