The Medical Minute: Antibiotics are not always the answer 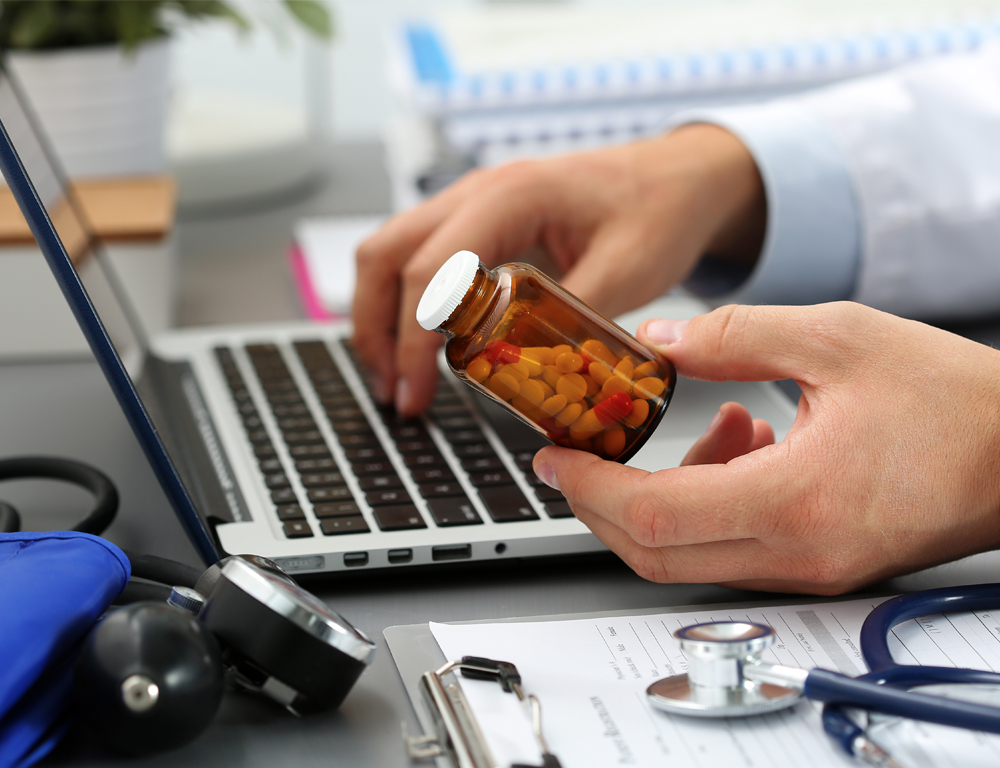 The discovery of penicillin in 1928 was heralded as a medical miracle. As one of the first antibiotics, it could cure patients of potentially deadly bacterial illnesses, such as scarlet fever, typhoid and pneumonia.

Unfortunately, overuse of penicillin and other antibiotics can cause other problems for both individual patients and the general population. That's why it's important to take antibiotics only for true bacterial infections, including whooping cough, strep throat, and urinary tract infections.

According to the U.S. Centers for Disease Control and Prevention, up to one-third of antibiotic use in humans is either unnecessary or inappropriate. Antibiotics do not fight viral infections such as colds, flu, bronchitis and most sore throats. Still, many patients expect health care professionals to prescribe antibiotics to ‘cure' minor illnesses.

“Some parents who hate to see their child suffer will contact the doctor's office at the first sign of an ear infection, hoping for a prescription for antibiotics to quickly end the child's suffering,” said Barbara Cole, a nurse practitioner with Penn State Medical Group. “But the painful condition is usually caused by a virus.”

Bacteria also become resistant when antibiotics are overused in food production and by farmers, as in with cows and chickens.

“Just as in humans, antibiotics are essential in treating some diseases in animals, but using antibiotics just to promote the animal's growth leads to resistance,” Cole said.

When a person is infected with an antibiotic-resistant infection, medical professionals must resort to stronger, more toxic antibiotics to fight it and help that individual get well again. Illnesses last longer and, in more cases, lead to death. According to the CDC, every year more than 23,000 people in the United States die from bacterial infections that are resistant to antibiotics.

“Antibiotics are not the answer for every cold, flu or ear infection,” Cole said. “Often, a few days of rest and at-home remedies will cure a minor illness.” She recommends:

When an antibiotic is prescribed, patients should be sure to take it correctly:

“Remember, don't demand antibiotics when a health care professional says they're not necessary. An antibiotic offers no benefits in treating a viral infection,” Cole said. “Taking an unnecessary antibiotic increases the chances that a resistant infection will arise later.”

Moreover, an antibiotic can kill the ‘good' bacteria in the human body, causing intestinal and other problems.

Antibiotics can save lives. Anyone with a bacterial infection should take the prescribed antibiotic. On the other hand, when an illness is mild and probably caused by a virus, it's better to treat the symptoms and let time be the cure.