Women and men may have different bipolar disorder markers 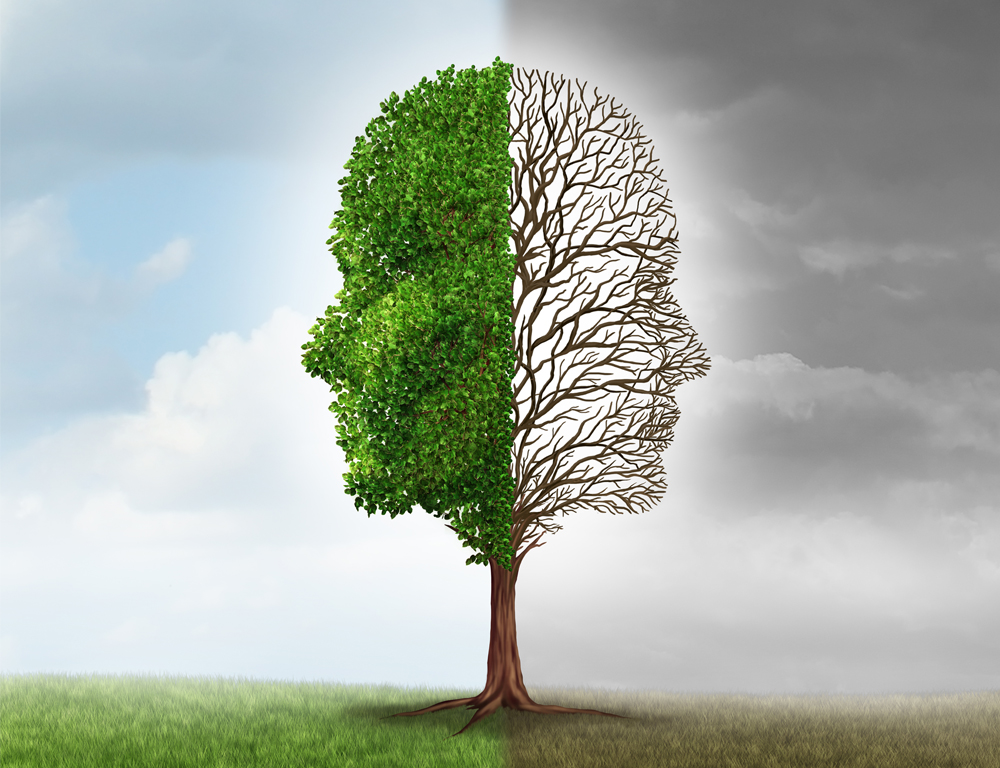 Men and women react differently to compounds associated with immune system response to bipolar disorder, according to Penn State College of Medicine researchers. The findings suggest that bipolar disorder could one day be diagnosed by measuring biological changes in the body and that treatments could be tailored differently for men and women.

Bipolar disorder is a recurring mood condition that will affect about 1-4 percent of people in the United States over their lifetime.

The study measured levels of zinc and neopterin, two immune system factors, in the blood of female and male hospital patients experiencing a major manic or depressive episode. Blood concentrations were compared to those of a healthy control group. Both zinc and neopterin are compounds that have previously been associated with inflammatory processes. Neopterin is an immune marker secreted by white blood cells when the immune system is activated, while the mineral zinc is required for the immune system to function. Researchers report their findings in the journal Psychiatry Research.

Two unique features of bipolar disorder led to this study.

First, researchers know that women and men with bipolar disorder experience episodes of mania or depression—the two hallmarks of the condition—differently and may have different coexisting health issues. Female patients with bipolar disorder, for example, are more likely than male patients to experience depressive episodes, anxiety, post-traumatic stress disorder, migraines and dysregulated mood due to poor sleep. Because bipolar disorder is different in women and men, researchers suspect that different biological processes may underlie the condition in the two sexes.

“When a person has mania or depression, certain parts of their brain are affected,” said Dr. Erika F.H. Saunders, professor and chair of psychiatry at Penn State College of Medicine and senior author of the new study. “For example, the hippocampus, which is important in memory formation, shrinks, and the connections between different parts of the brain are affected. We think that inflammation is playing a role in some of those changes that are then associated with poor functioning in bipolar disorder.”

In the study, people with bipolar disorder had lower levels of zinc in their blood than people in the control group. There was no difference in neopterin levels between the two groups.

One possible explanation is that high levels of zinc in the blood may indicate lower levels in the brain. Saunders and her colleagues are now following up in animal studies, measuring zinc levels in the brains of mice with inflammatory depression.

“What we are aiming for ultimately as a field and as a research group is to have a blood marker that we can use in the clinic that will help us predict when someone is developing a bipolar episode, and conversely when a treatment is working,” Saunders said. “The work that we're doing in conjunction with the work of others across the country is understanding each individual factor that can then be put together in a larger way.”

National Center for Advancing Translational Sciences, and the American Association for Suicide Prevention funded this study.

This project received $785,959 in federal funds (KL2 TR000126) which funded 100 percent of the project. Non-governmental funding was not specific for this project.