Grounding technique may improve health outcomes of babies in the NICU 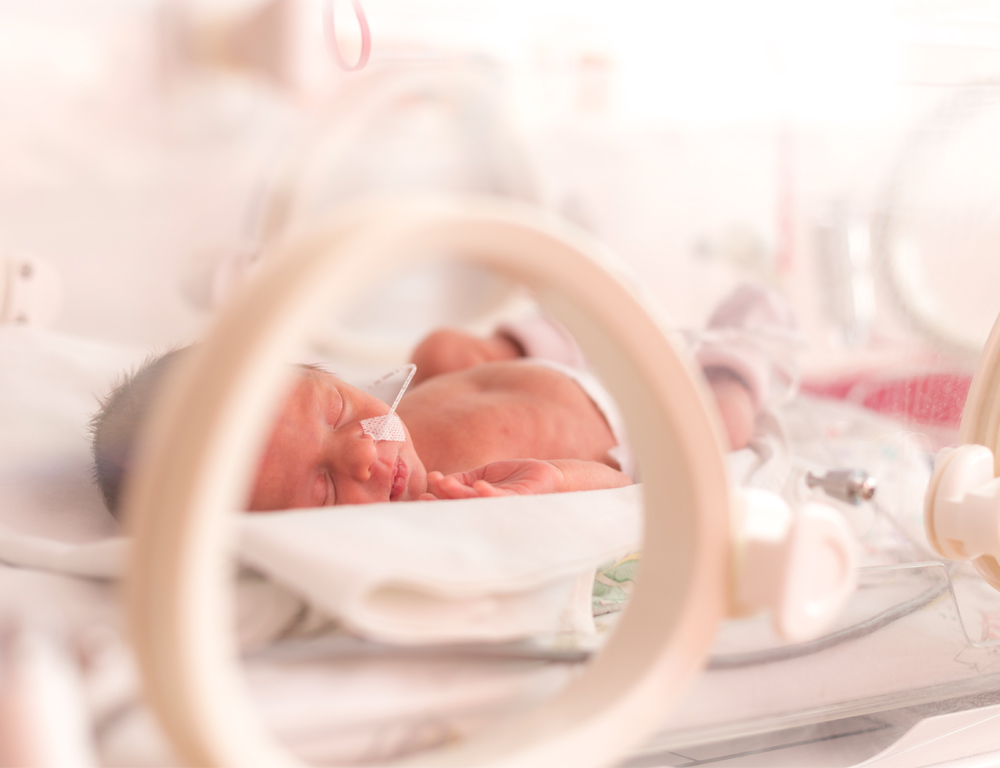 Equipment in the NICU produces low-frequency electromagnetic fields that can have subtle yet measurable effects on the autonomic nervous system, the system that regulates involuntary body functions. Preterm infants may be especially vulnerable to these effects.

Previous research in adults has shown that exposure to electromagnetic fields can affect the vagus nerve, a key component of the autonomic nervous system which regulates the body's internal organs during rest. Previous research has also shown that electrical grounding, which reduces the electrical charge to the body, can improve the functioning of the autonomic nervous system and the vagus nerve, producing improved vagal tone.

Vagal tone, which is measured by analyzing heart rate variability between inhalation and exhalation, is a valuable indicator of health. An earlier study performed with colleagues at Penn State found that low vagal tone in preterm infants is a marker of vulnerability to stress and a risk factor for developing necrotizing enterocolitis, an intestinal disorder that can have severe consequences. Strengthening vagal tone may reduce inflammation, guard against the development of necrotizing enterocolitis and offer protection from a variety of other conditions that can affect preterm infants.

Additionally, a separate study involving preterm infants in the NICU revealed that when the incubator's power was switched off, thereby eliminating the electromagnetic source, the vagal tone of the infants improved. But until this Penn State study, published in a recent issue of Neonatology, no other research had directly evaluated the effect of electrical grounding on vagal tone in preterm infants in the NICU.

“Preterm babies in the NICU have a lot of health challenges due to the immaturity of their lungs, of their bowel and of all their organs, so we decided to look at how electrical grounding could help improve vagal tone and mitigate some of those challenges,” said Dr. Charles Palmer, professor of pediatrics and chief of newborn medicine at Penn State Health Children’s Hospital. “Anything we might do to improve the babies' resilience would be good.”

To evaluate the connection between electrical grounding and vagal tone in preterm infants, the researchers conducted a prospective observational study that included a total of 26 preterm infants who were between six and 60 days old and in the NICU at Penn State Health Milton S. Hershey Medical Center between October 2012 and January 2014.

After measuring the environmental electromagnetic levels in and around the incubators, the researchers electrically grounded the babies by connecting an electrode wire from the infants' incubators or open cribs to the ground. Twenty of the 26 infants were measured for both skin voltage — the voltage measured between the patient's skin and electrical ground — and heart rate variability — to assess vagal tone — before, during and after grounding. Six of the infants were measured only for skin voltage.

“When we looked at the signal on the skin, it was an oscillating signal going out at 60 hertz, which is exactly the frequency of our electrical power. When we connected the baby to the ground, the skin voltage dropped by about 95 percent and vagal tone increased by 67 percent,” Palmer said. After grounding, vagal tone returned to the pre-grounding level.

“What we can conclude is that a baby's autonomic nervous system is able to sense the electrical environment and it seems as though a baby is more relaxed when grounded,” Palmer said. “When tied to our previous work, which found that vagal tone was an important risk factor for necrotizing enterocolitis, this new finding may offer an opportunity to protect babies even further.”

A limitation of this study is the sample size, and further research is needed.

“If more research confirms our results, it could mean, for example, redesigning incubators to ground babies and cancel out the electrical field,” Palmer said.

Palmer also said that more study is needed to evaluate the long-term effects on preterm infants of exposure to low frequency electromagnetic fields in the NICU.