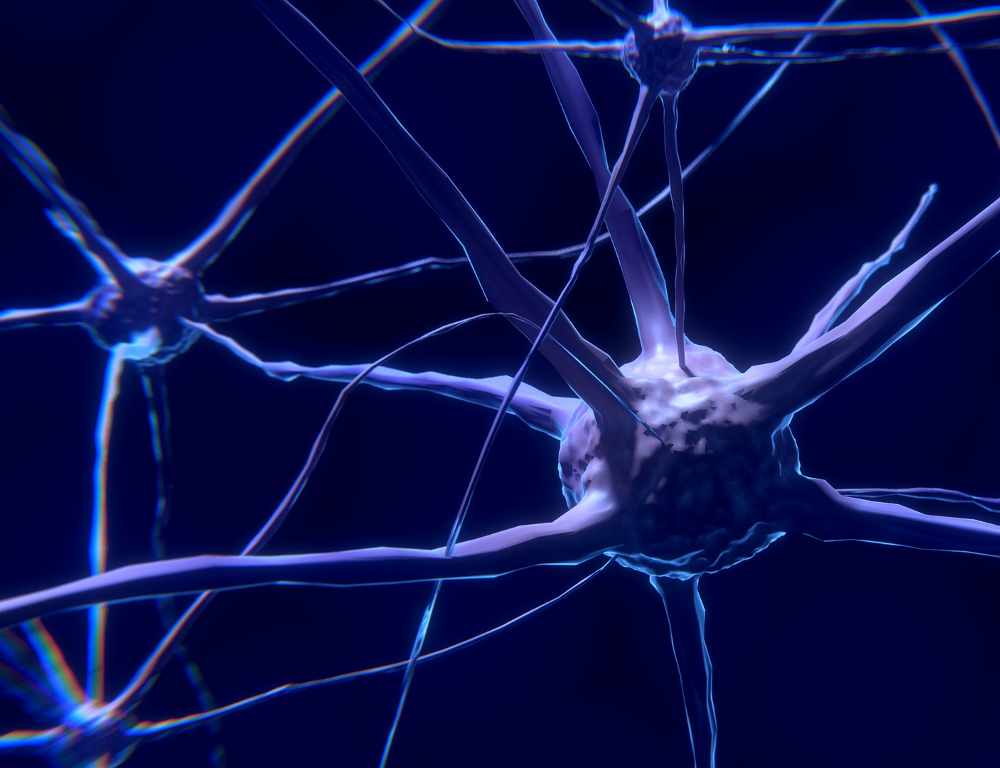 The researchers found surprising differences in the number of inhibitory neurons in different areas of the brain and in the brains of female and male mice.

Processing external stimuli and generating appropriate behavioral responses requires a fine balance between these excitatory and inhibitory neurons. Inhibitory neurons are particularly critical for proper brain processing. For example, impairment of these brain cells has been linked to brain disorders including autism and schizophrenia.

Yongsoo Kim, assistant professor in the Department of Neural and Behavioral Sciences at Penn State College of Medicine, used a new imaging and data analysis method he co-developed in Pavel Osten's lab at CSHL called the quantitative whole-brain (qBrain) platform to count and map three mainly inhibitory neuronal types and four of their sub-types in intact mouse brains.

He found different amounts of two main inhibitory neurons, parvalbumin positive (PV+) and somatostatin positive (SST+) neurons, in the medial prefrontal cortex, an area that’s involved with executive functions like planning and decision-making. In contrast, sensory brain regions had a more equal distribution of these neurons.

The research was published this week in the journal Cell.

“This provides new anatomical evidence to explain how high cognitive brain regions can basically compute all the information that’s coming from the sensory brain regions and make sense out of the external world,” Kim said.

Kim also found differences between male and female mice in brain regions implicated in sexual dimorphisms. Despite males having larger brains by volume on average, females had greater numbers of inhibitory neurons throughout these regions. The only exception: Males had three-times more SST+ interneurons in a brain region linked with ejaculation, possibly helping to finely control related function.

The study is proof of concept that specific brain cells can now be imaged and quantified with cellular resolution in intact brains, allowing for the first cell-specific 3D brain maps.

In the future, this advance could allow scientists to study brain disorders in humans in a way that’s never been possible before. By comparing cell counts and locations in healthy and disordered brains, researchers may be able to pinpoint cell-specific disruption in psychiatric disease, target new therapeutics and measure if treatments are working.

For now, the qBrain resource, which includes tables with cell counts and cell densities for over 800 anatomical regions delineated by the Allen Mouse Brain Atlas, graphic visualizations of the data in 3D movies, 2D flatmaps and serial section datasets are openly available at the group’s webportal mouse.brainarchitecture.org/cellcounts/ost.