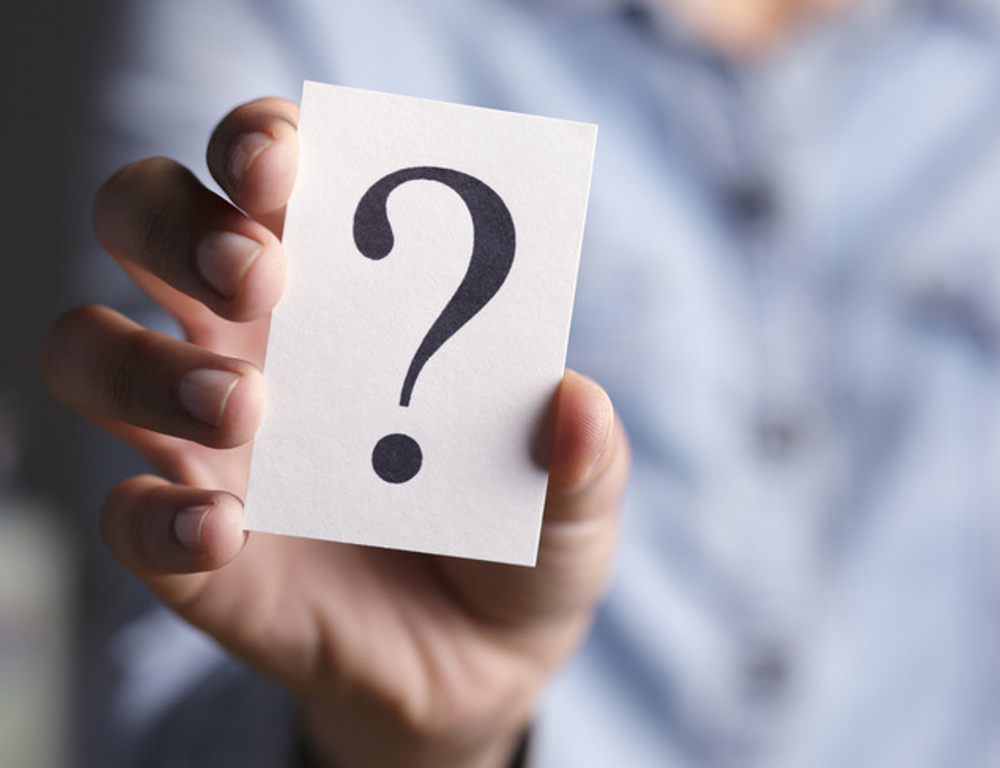 Few people may want to spend a Saturday night planning their end-of-life care, but playing a game designed to spur conversation about advance care planning may be a more enjoyable way to ease into the process, according to researchers.

In a study, people with chronic illness and caregivers of those with chronic illness played a game in which they took turns answering questions about end-of-life issues. The researchers found that three months after playing the game, 75 percent of participants had gone on to complete some form of advance care planning.

“Our findings suggest that not only is the game a positive experience, but it also helps motivate players to engage in advance care planning behaviors,” said Dr. Lauren J. Van Scoy, assistant professor of medicine and humanities at Penn State College of Medicine. “Whether it was completing an advance directive or looking up hospice information, they were engaged in some of the necessary psychological work needed to take the next step and be prepared for decision making.”

The study — published in the Journal of Pain and Symptom Management — is the most recent of several that have looked at whether playing the game, called “Hello,” can encourage people to begin advance care planning, a process that Van Scoy said is ongoing and can and should take months to complete.

While some people may think that advance care planning is as simple as creating an advance directive — a document that outlines a person’s wishes about medical treatment in case that person can’t communicate them to a doctor — Van Scoy says the process is more complicated than only drafting a legal document.

“Before you create an advance directive, you need to think about your values and beliefs, think about your trade offs, and talk with your family and doctors,” Van Scoy said. “And eventually, once you come to grips with what you want, then you can create the actual document.”

Previous studies have examined whether people enjoy playing the game and if it encourages meaningful conversations, but Van Scoy also wanted to explore if it resulted in people changing their behavior and engaging in advance care planning.

The researchers recruited 93 participants — 49 chronic illness patients and 44 caregivers — and split them into groups. During each game, participants took turns drawing cards and reading them aloud. Each card had a question based on an end-of-life issue, for example, “What do you fear most: experiencing the worst pain of your life or not getting the chance to say goodbye to your family?” Each participant then wrote down their answer before sharing with the group.

Three months later, the researchers called each participant to follow up. They asked each person about their opinions on the game and if they had since engaged in advance care planning, which could include researching hospice care, obtaining life insurance or creating an advance directive, among others.

The researchers found that in the three months after playing the game, 75 percent of participants had done some form of advance care planning and 44 percent had completed advance directives.

Van Scoy said the results are meaningful because on average, only about one-third of adults engage in advance care planning, even though previous research has found it increases people's satisfaction with their end-of-life care and lowers end-of-life health care costs.

“I'm pleased that consistently, across three separate studies, we've seen that people go on to engage in advance care planning after playing the game,” Van Scoy said. “Moving forward, I'm hoping to test the game in a randomized control trial to see if we can replicate the results.”

Dr. Benjamin Levi, a professor of pediatrics and humanities at Penn State College of Medicine, said the study is evidence that the game can be an effective way to encourage people of all ages to start thinking about advance care planning.

“Ideally, advance care planning is a process that you revisit throughout your life, continually evaluating what's important to you and what your priorities are,” Levi said. “As soon as someone becomes an adult, they should start thinking about these things, and playing this game seems to be an enjoyable way to start the process.”