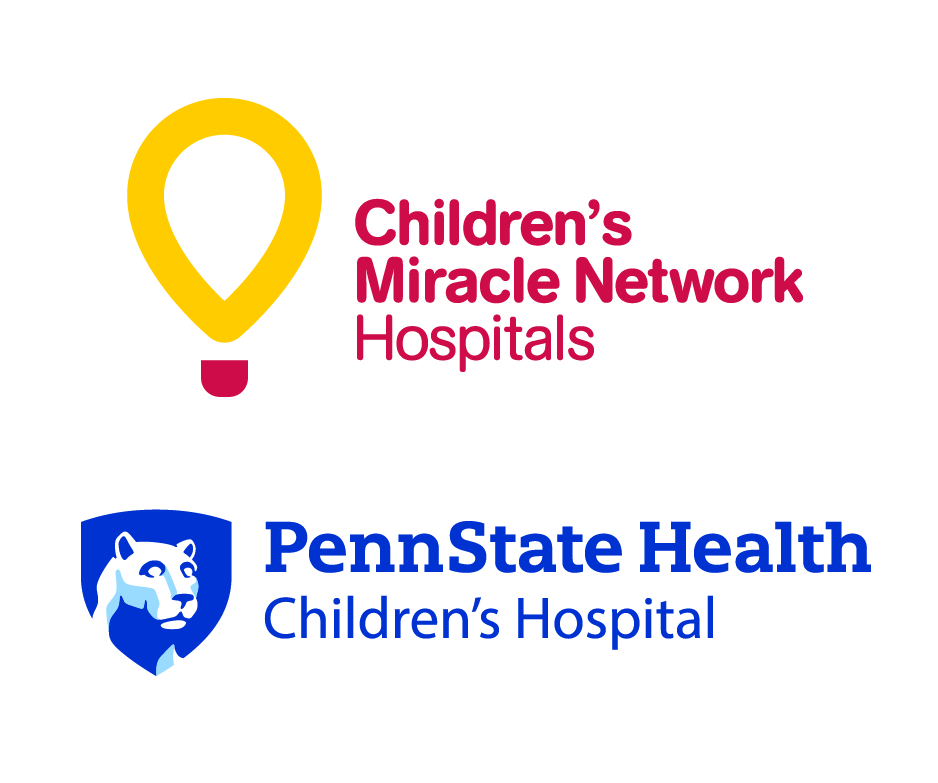 The 34th annual Children's Miracle Network Telethon benefitting Penn State Health Children’s Hospital will air Monday, June 4 from 5 a.m. to 8 p.m. on WGAL-TV 8. The telethon will be broadcast from the Children's Hospital.

Telethon segments highlighting stories of children who have received life-saving care at the Children's Hospital will air throughout WGAL's regular programming from 5 a.m. to 6 p.m. The telethon will be featured during WGAL's News 8 at 6 p.m. followed by a live finale from 7 to 8 p.m. Several children will be featured, including:

Telethon viewers will be encouraged to make a donation by calling 1-877-543-7365 or visiting WGAL.com or CMNHershey.org. Gifts will support life-saving equipment, family-centered programs and transformative research at the Children's Hospital. At the conclusion of the telethon, Children's Miracle Network will announce the total money raised for the 2017-2018 fundraising year.