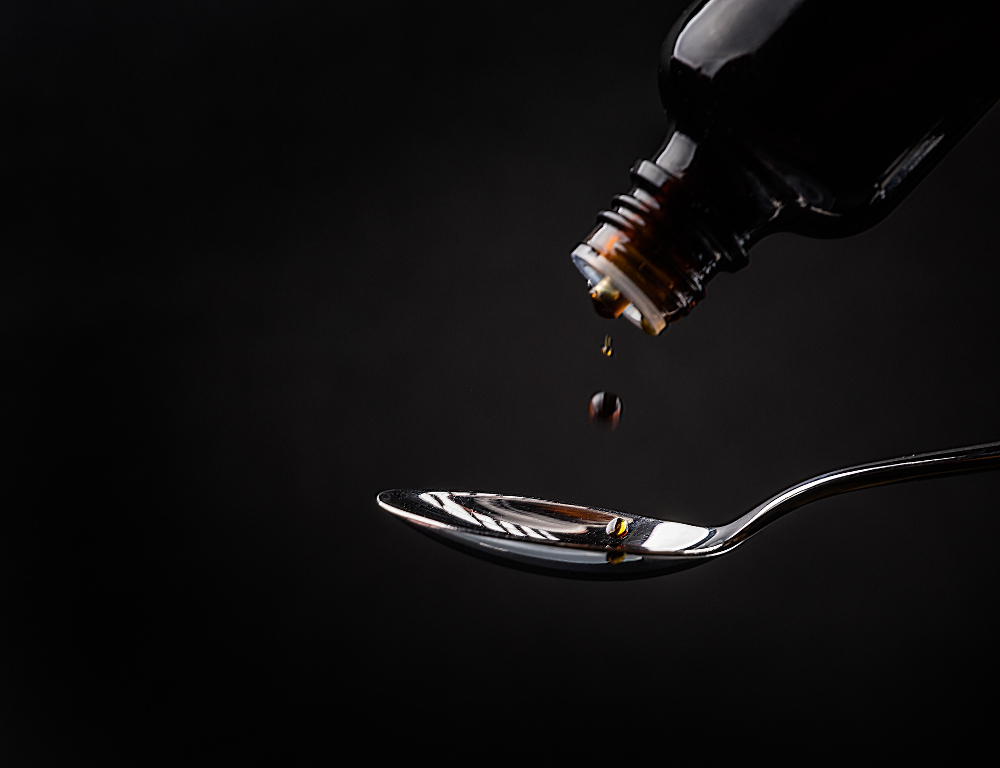 Prescription cough and cold medicines containing the opioid hydrocodone were more likely to cause serious side effects in children than those containing codeine, according to a new study from Penn State College of Medicine. The research supports recent U.S. Food and Drug Administration (FDA) restrictions on prescription hydrocodone- and codeine-containing cough medicines for children and suggests that opioids in general should not be prescribed for coughs and colds in pediatric populations.

Historically, most of the guidance around children's prescription cough and cold medications has focused on the opioid codeine. The American Academy of Pediatrics has recommended against the use of codeine-containing cough and cold medications in children for two decades due to safety concerns, and in 2017 the FDA ruled that codeine should not be used to treat cough or pain in children younger than 12 years old.

In January 2018, the FDA expanded its restrictions, announcing that prescription cough medicines containing either codeine or hydrocodone can only be labeled for use in adults 18 and over because the risks of opioid-containing cough products outweigh the potential benefits in children.

The new study supports the FDA's decision, according to Dr. Ian Paul, a physician and professor of pediatrics and public health sciences at Penn State College of Medicine.

The study grew out of a larger safety surveillance project by Paul and colleagues at the Rocky Mountain Poison and Drug Center in Denver looking at adverse events associated with over-the-counter pediatric cough and cold medications.

During this project, the surveillance system also detected serious side effects in children who had ingested prescription cough and cold medications that combined typically over-the-counter ingredients with opioid medications. Despite the public attention around codeine in children's cold medications, the researchers noted that many of the adverse events were more likely to be linked to hydrocodone-containing prescriptions. This discovery led them to conduct the new study.

Using the surveillance data, the researchers analyzed adverse events in children under 12 years old that were associated with cough and cold medications including both an opioid and an over-the-counter ingredient. Between January 2008 and December 2015, there were 98 cases involving an adverse event at least potentially related to codeine or hydrocodone. In most of the cases, the medications were either prescribed to the children or accidentally ingested without supervision.

The sedative properties of opioids, which are particularly worrisome in children, were frequently reported but were more common in children who took hydrocodone. Drowsiness, lethargy, and respiratory depression were reported in 86 percent of hydrocodone cases compared with 61 percent of codeine cases.

There were also three deaths reported, all of which were associated with hydrocodone combined with an antihistamine.

The research appeared recently in the journal Clinical Toxicology.

Paul also emphasized that children usually don't need prescription medications for a cold. “Parents of children with colds should remember that they typically resolve in their own with time. Supportive measures, like using non-aspirin pain relievers such as acetaminophen and ibuprofen, can help a child's comfort. There's some evidence that honey is effective for children one year of age and older and that topical vapor rub can be used for children ages two and up. And they can use nasal saline and humidified air to help a child get through the illness.”

Other researchers on this project were Kate M. Reynolds and Jody L. Green, both at the Rocky Mountain Poison and Drug Center at the Denver Health and Hospital Authority.

Beckie’s story: Finding answers for herself, other women