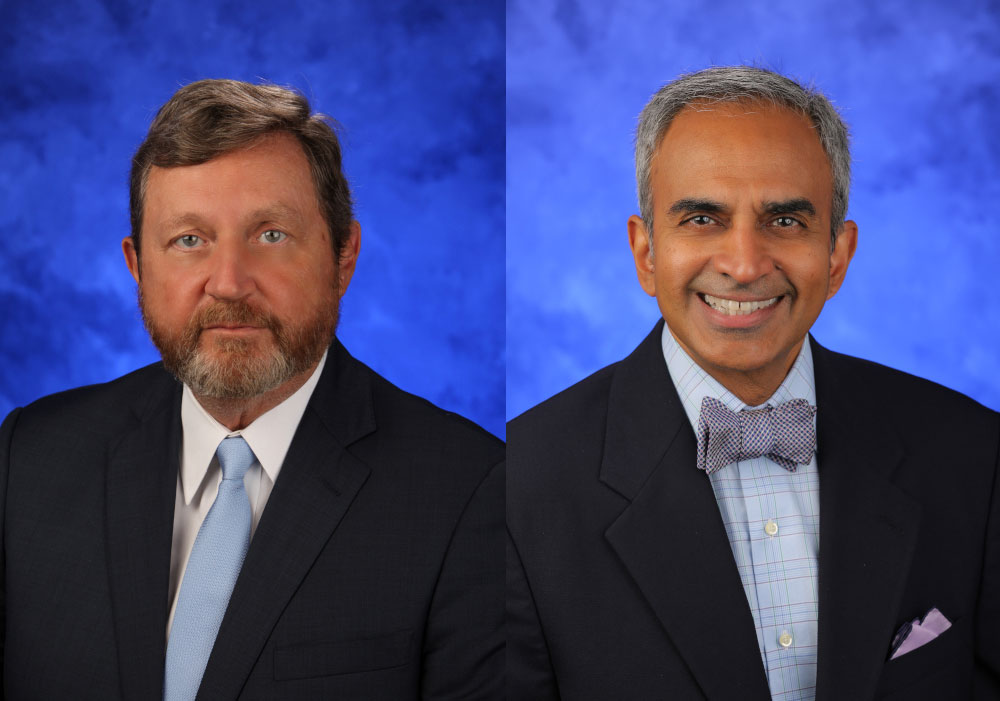 Dr. Robert E. Harbaugh, distinguished professor and chair of the Department of Neurosurgery, has been named a senior vice president of Penn State Health Medical Group. Harbaugh will remain chair of neurosurgery, but as he assumes his new role within the Medical Group, he will step down as director of Penn State Neuroscience Institute, where teams of brain, spinal cord and peripheral nerve experts conduct research together and work to translate that research into advancements in patient care.

Harbaugh has a strong record of collaboration and innovation during his 15 years at Hershey Medical Center. In addition to his research interests in clinical trial design, outcomes analysis, quality improvement in neurosurgery and neural engineering, he has expanded access to care, education and research through his steady leadership of the department and the Neuroscience Institute. When he arrived, there were four practicing neurosurgeons and one PhD investigator in the Department of Neurosurgery. The Penn State Department of Neurosurgery now includes 24 clinical faculty members and 14 research faculty members, with greatly enhanced diversity among them.

Dr. Krish Sathian, chair of the Department of Neurology and professor of neurology, neural and behavioral sciences, and psychology, assumed leadership of the Neuroscience Institute effective July 1. As the new director, Sathian is responsible for the advancement of the clinical, educational, and research missions of the institute and will coordinate the activities of the many departments and faculty that contribute to the institute. Sathian says he looks forward to strengthening collaborations in neuroscience between the Hershey and University Park campuses.

Sathian came to Penn State Health as chair of the Department of Neurology last July from Emory University.

A renowned neurologist and neuroscientist committed to improving the lives of patients suffering from dementia and other neurological disorders, as well as building ties between the clinical and basic sciences, his clinical and research interests include cognitive neurorehabilitation, multisensory perception, visual rehabilitation and interfaces between perception and language.

His research has been continuously funded by the National Institutes of Health from 1995 to 2018, and he has also received funding from the National Science Foundation, U.S. Department of Veterans Affairs and private foundations.