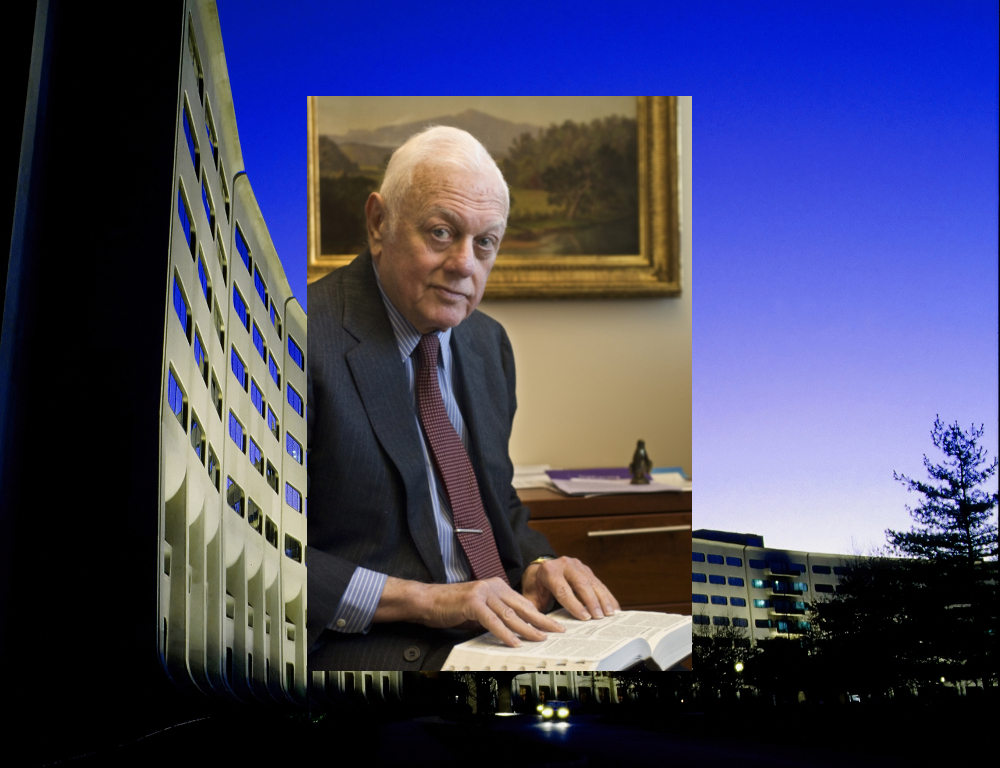 Vesell remained in his role as chair of pharmacology for 32 years and was the assistant dean of graduate studies for more than 22 years. Vesell was named an Evan Pugh Professor, Penn State's highest honor, and later a professor emeritus. He retired from the College of Medicine in 2008.

“When I became chair of the department in 2004 after Elliot stepped down, I worried a bit about having a former chair on the faculty,” said Kent Vrana, Elliot S. Vesell Professor and chair of pharmacology. “I had absolutely no reason for concern. He was so gracious and helpful and freely provided his wise counsel to me over the ensuing 15 years without being intrusive in the least.”

Vesell was nationally and internationally recognized by the scientific community. His research in human twin studies led to the publication of seminal papers about the genetic factors of variable drug response from person to person. This work was critical in establishing the scientific field of pharmacogenetics and pharmacogenomics. It was Vesell's research, in part, that laid the foundation for personalized medicine. His work is immortalized on the walls of Penn State Institute for Personalized Medicine, where a DNA sequence for a gene that was instrumental in his early pharmacogenetics research is diagrammed.

Vesell published nearly 350 scientific papers, edited several books and received numerous awards throughout his career, including four major national awards in clinical pharmacology. In addition to his contributions to science, he devoted his life to helping others.

“Elliot was obviously a fantastic scientist and administrator,” said Vrana. “However, what made him so special was his concern for those around him. I couldn't get a conversation started with him before he interrupted to ask about the health of the department or members of my family.”

Vesell was preceded in death by his wife, Kristen, and leaves behind two daughters, Liane and Hilary. Memorial contributions in Vesell's honor can be made to the College of Medicine, or a check can be made out to “Penn State” with “In Memory of Dr. Vesell” in the memo. Mail it to Development & Alumni Relations, MC HS20, P.O. Box 852, Hershey, PA 17033-0852.