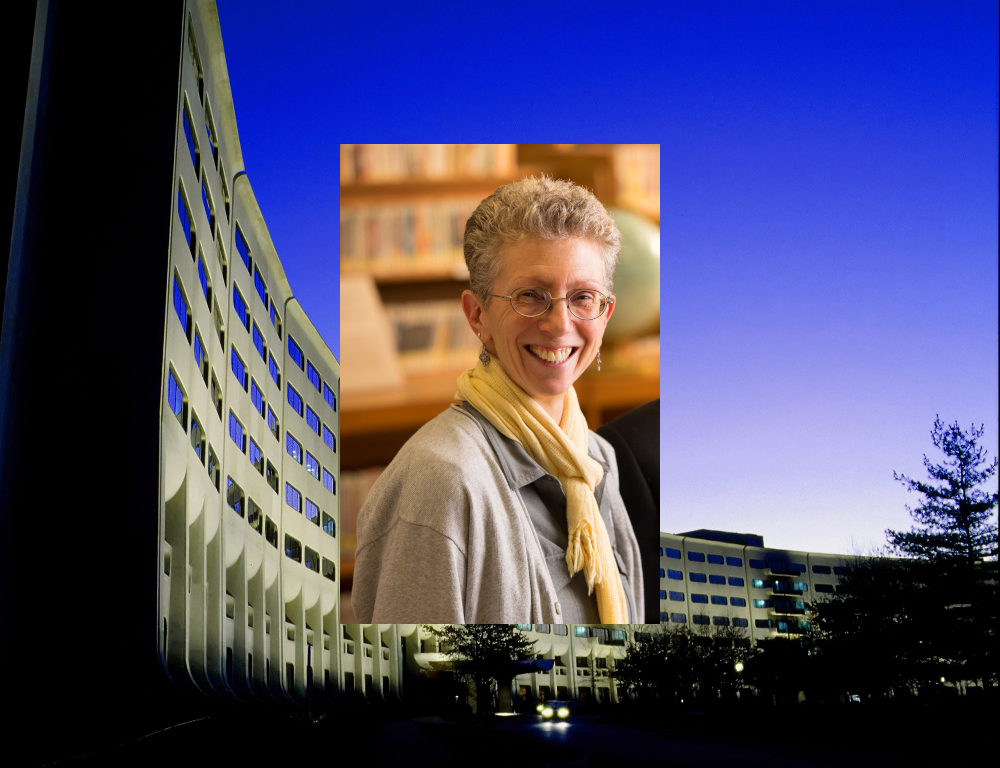 Hausman, formerly the Edward S. Diggs Professor of Humanities at Virginia Tech and chair of the Department of English, also previously held a secondary appointment as professor at the Virginia Tech Carilion School of Medicine.

Hausman is widely recognized for her research and multiple publications regarding vaccination resistance, breastfeeding and sex change. She is the sole author of three books: Changing Sex: Transsexualism, Technology, and the Idea of Gender; Mother’s Milk: Breastfeeding Controversies in American Culture; and Viral Mothers: Breastfeeding in the Age of HIV/AIDS. A forthcoming book: Anti/Vax: Reframing the Vaccination Controversy, was published in 2019.

“Since its inception in 1967, the Department of Humanities has been a leader in the emerging field of health humanities,” Hausman said. “I join an exceptional group of talented and experienced humanities faculty to address the challenges and opportunities of medical education in the 21st century.”

At Virginia Tech, Hausman teaches graduate and undergraduate courses in medical humanities and medical rhetoric, as well as courses on women writers and literary theory. She also leads the Vaccination Research Group, which includes a group of student researchers who investigate vaccination controversy in the U.S. and worldwide.

“Penn State College of Medicine was the first medical school in the nation with a humanities department, where we cultivate physicians to bridge science with a sophisticated understanding of community, ethics and the whole person,” said Dr. A. Craig Hillemeier, dean of Penn State College of Medicine, chief executive officer of Penn State Health and senior vice president for health affairs at Penn State. “I am confident that, with her expertise and academic leadership experience, Dr. Hausman will continue to advance our humanities curriculum, learning experiences, and give students new perspectives on health and healing.”

Hausman earned her PhD in feminist studies and critical theory and her MA in English from the University of Iowa. She earned a BA in literature from Yale University.

Hausman will replace Dr. Michael Green, who served as interim chair of the department since longtime chair Dan Shapiro stepped down in 2017 to focus on his role as vice dean for faculty and administrative affairs. Green remains a member of the Department of Humanities faculty as well as a practicing physician.