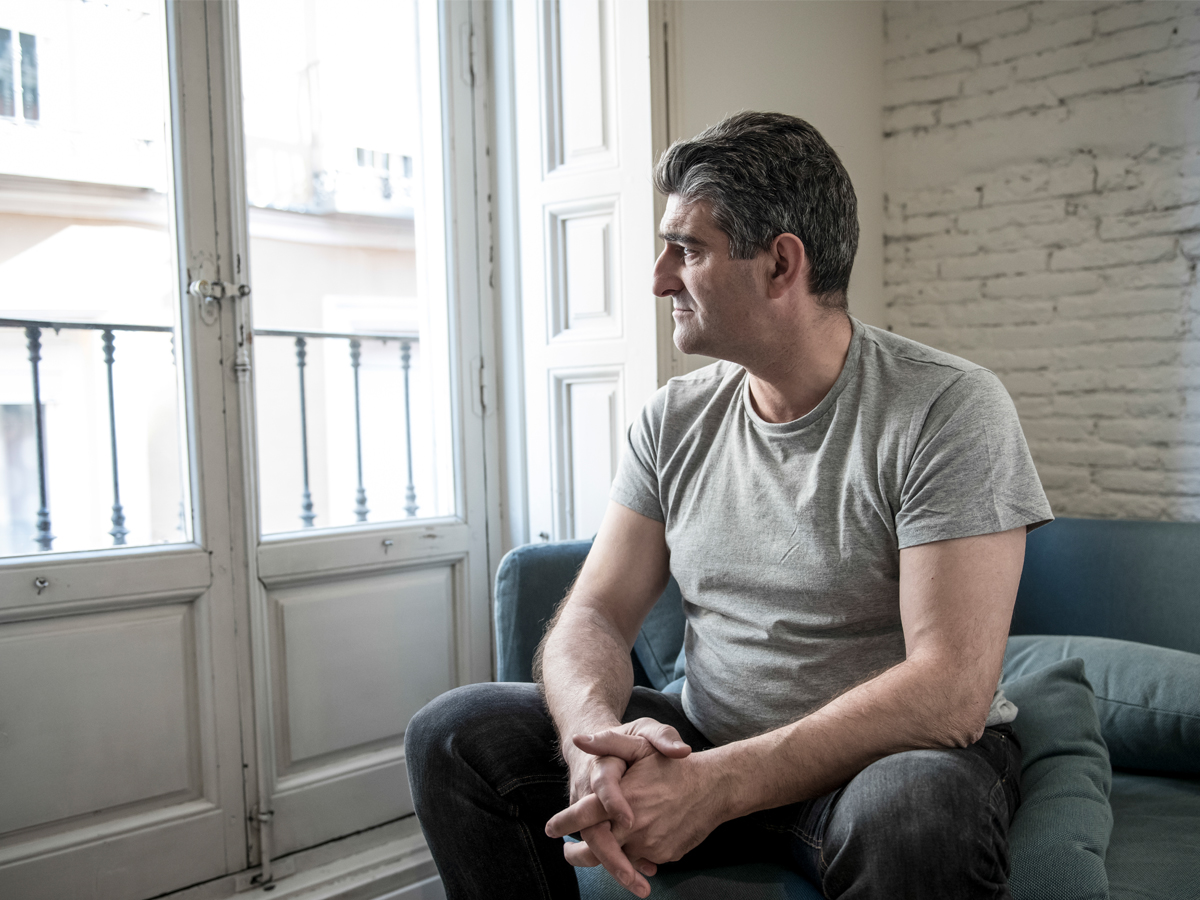 Each day in the United States, 123 people take their own lives. For each of those deaths, at least 25 more people attempt suicide.

The statistics from the American Foundation for Suicide Prevention support Dr. Ahmad Hameed’s opinion that suicide has become a public health crisis.

Hameed, a psychiatrist and vice chair for education in the Department of Psychiatry at Penn State Health, says the problem has become so big because the individuals with mental health disorders don’t believe that there is any hope left.

“The majority of the time those who are suffering want to seek help and they want to live, but are ashamed to ask for help,” he said.

About 90 to 95 percent of individuals who die by suicide have either a diagnosed or diagnosable mental health disorder. Although major depressive disorder is the most well-known, anxiety disorders, bipolar disorder, personality disorders, post-traumatic stress disorder, schizophrenia and drug or alcohol disorders are also related to a higher incidence of suicide.

Hameed said the vast majority of individuals who succeed at taking their own lives are men, often because they choose more lethal means than women. About 80 percent of the individuals who die by suicide are men. More than half of the suicides nationwide are completed with a firearm. Women often choose less lethal means like overdoses, where there is more of a chance for survival. “When the bullet leaves the barrel of a gun, there’s no taking it back,” he said.

Dr. Julie Radico, a clinical psychologist who teaches family medicine residents in the Department of Family and Community Medicine at Penn State Health, said the residents engage in training to help them look for warning signs and red flags that could signal that someone is suicidal.

She said these front-line health care professionals are critical for prevention because statistics show many of those who die from suicide had seen a health care provider during their last month of life. “This could be in part because the providers had failed to ask about or detect it,” she said.

Radico said a health care professional is six times more likely to learn if someone is suicidal by asking rather than waiting for the patient to bring up the subject. That’s why Penn State Health family practice providers ask depression screening questions of every patient at every visit. Depending on the patient’s answers, more detailed questions and a conversation follow.

“There is no research that shows that someone is at increased risk of suicide if you ask them about it,” she said. “It’s just that you are more likely to learn about it and be able to help them.”

She said providers are trained to distinguish between passing thoughts of suicide—which are not uncommon—and suicidal thoughts that are persistent and intense. “The main three factors are whether they have the intent, a plan and the means to carry it out.”

Health care providers can help patients come up with a safety plan which could include coping strategies, ways to avoid triggers, medication, visits to a therapist or counselor or social supports.

If someone is in immediate danger to him or herself or others, a call to a crisis hotline, local law enforcement or a visit to the emergency room might be merited depending on the situation.