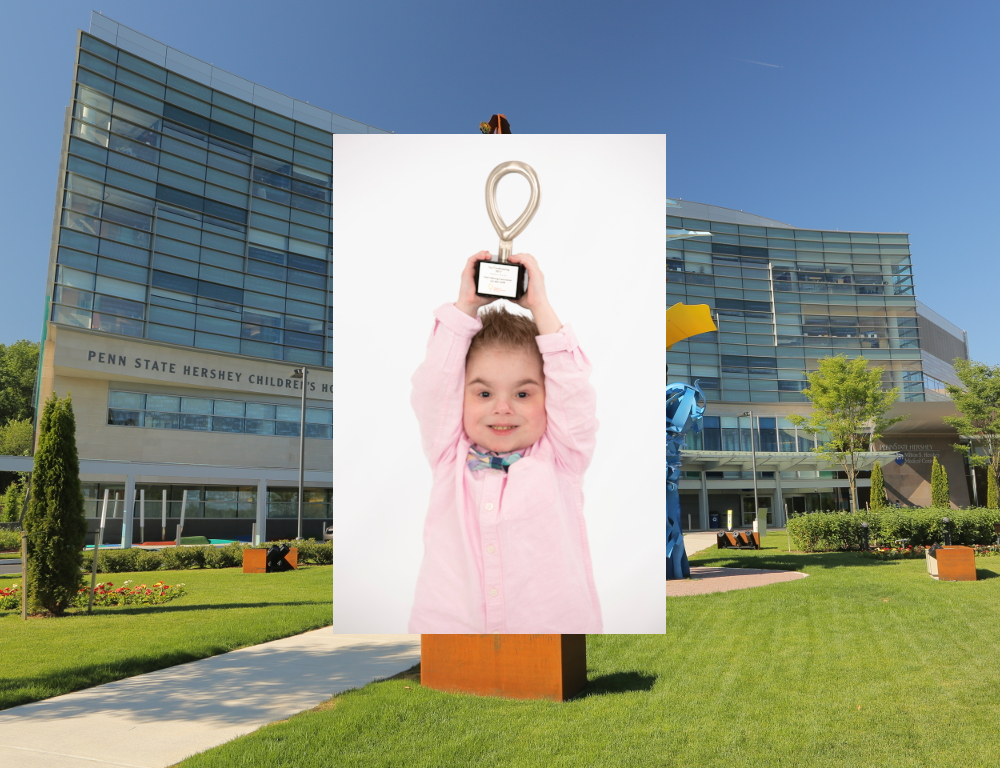 CMN Hospitals presented Children’s Miracle Network (CMN) at Penn State Children’s Hospital with a national award at its #ChildrensHospitalsWeek conference in Orlando, Fla. in March. For the 11th straight year, CMN Hershey received the highest fundraising per capita award ($2.37) for CMN Hospitals serving a population of between 1 million and 3 million. Children’s Miracle Network has raised more than $69 million to support life-saving equipment, family-centered programs and research at Penn State Children’s Hospital over the last 35 years.

“Together, we give kids the gift of growing up,” said Danielle Sunday, director of Children’s Miracle Network. “Thanks to the dedication and hard work of thousands of individuals, businesses and community groups all year long, we can help our children’s hospital provide the best possible care to sick and injured children in our community.” 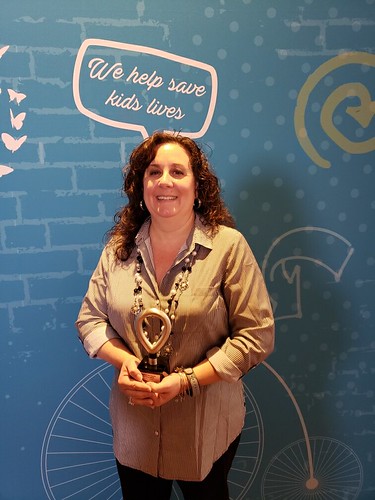 Also during the conference, Debbie Hill, manager of the Giant Family Foundation, received the 2019 Corporate Person of the Year award. The foundation hosts an annual golf outing to raise millions of dollars several CMN Hospitals. In 2018, Giant Food Stores donated $780,068 to CMN Hershey.

The Dairy Queen Grill & Chill on Roosevelt Avenue in York was also recognized for being the top fundraising DQ in the country, raising $71,570 in 2018.

Behind the Scenes on the Front Lines: Psychiatry and Behavioral Health