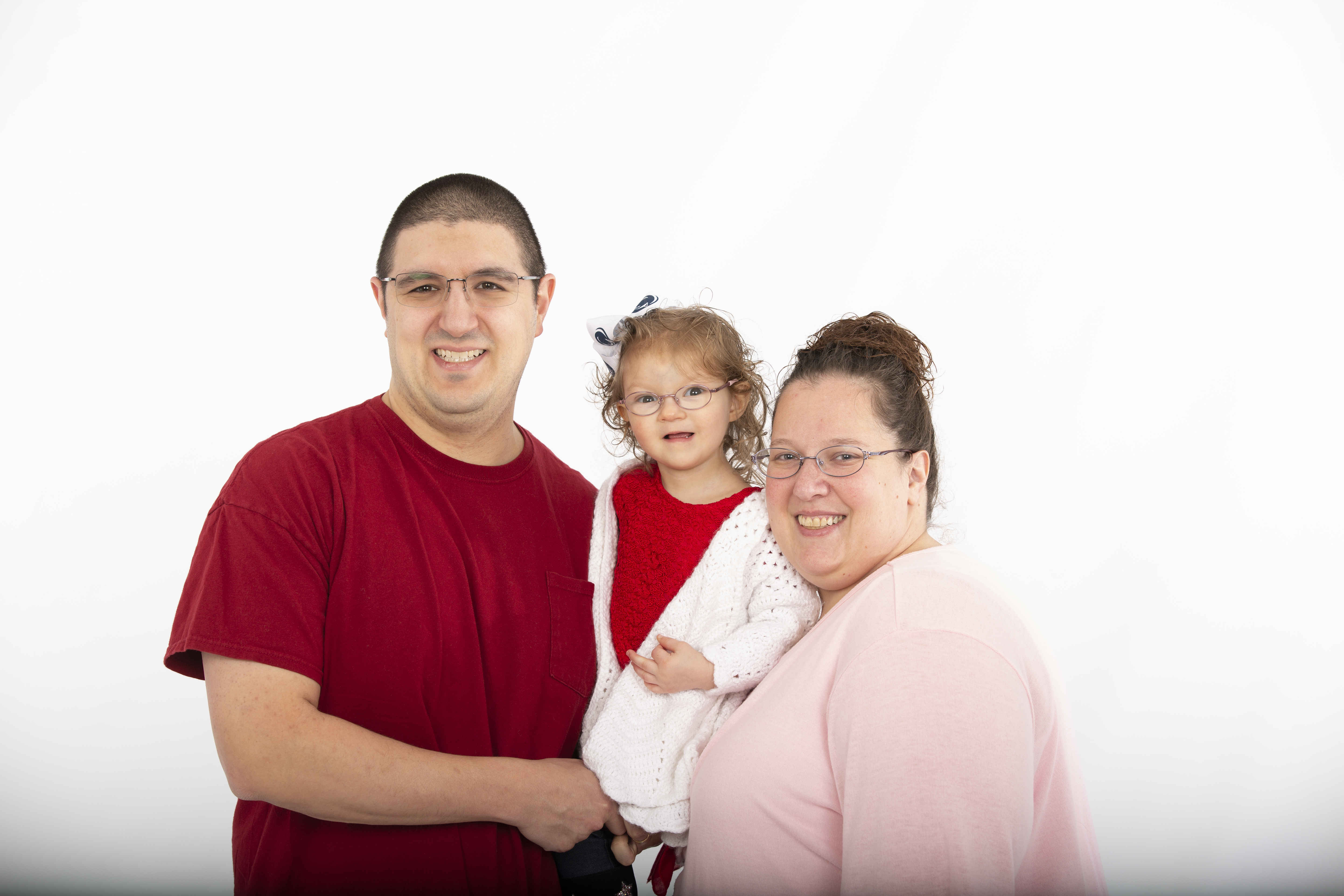 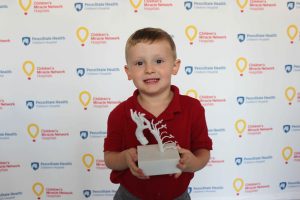 Henry Thomas holds a 3D model of his own heart.

Telethon segments highlighting stories of children who have received life-saving care at the Children’s Hospital will air throughout WGAL’s regular programming from 5 a.m. to 6 p.m. The telethon will be featured during WGAL’s News 8 at 6 p.m. followed by a live finale from 7 to 8 p.m. This year, funds will support the purchase of a new pediatric ambulance.

A few of the children who will be featured include: 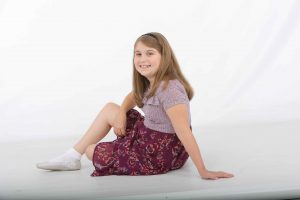 Telethon viewers will be encouraged to make a donation by calling 1-877-543-7365 or visiting WGAL.com or CMNHershey.org. At the conclusion of the telethon, Children’s Miracle Network will announce the total money raised for the 2018-2019 fundraising year.