The Medical Minute: Anxious? Cut down on caffeine 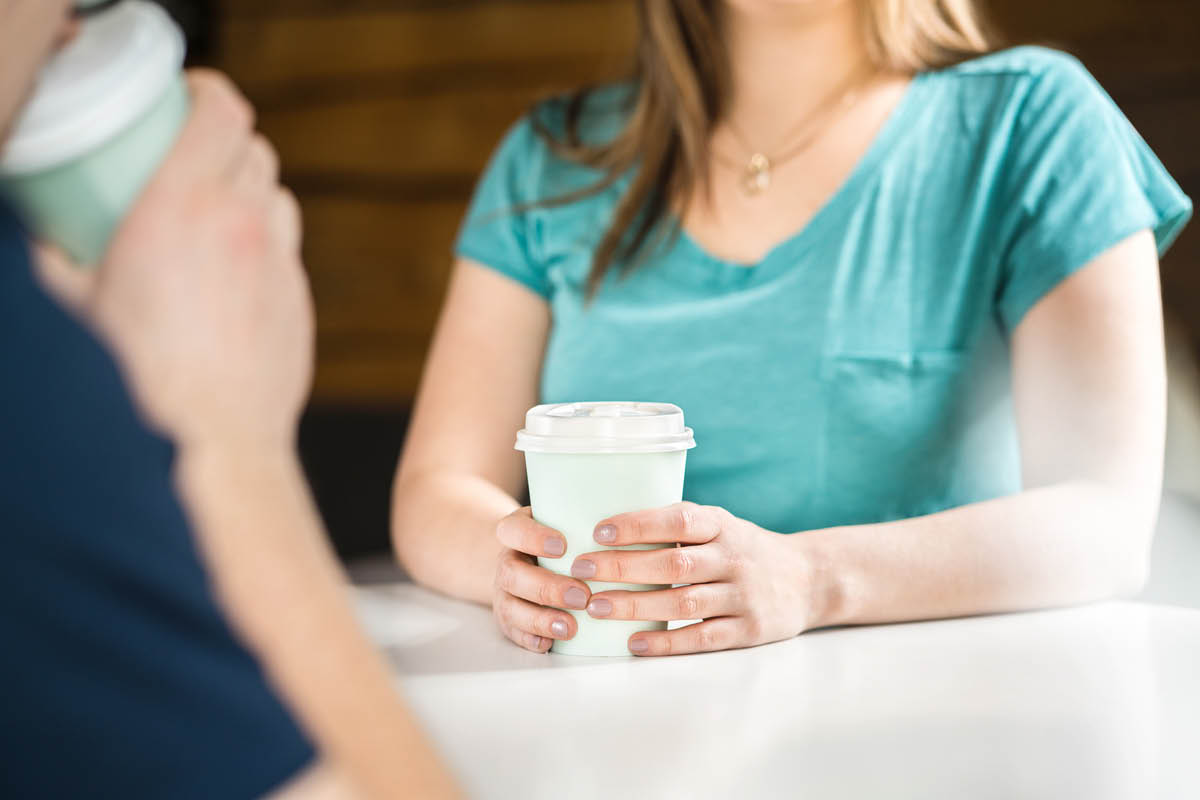 Caffeine can boost energy, improve alertness and produce a general feeling of well-being – when used in moderation.

Go past the sweet spot though, and that same elixir can cause insomnia, jitteriness and feelings of nervousness. Those who already struggle with anxiety may be particularly susceptible to its effects and should monitor their consumption.

Dr. Julie Radico, a clinical psychologist with Penn State Health, said while caffeine may help with concentration and provide a boost for some individuals, including those with depressed mood, it can cause problems for those with general anxiety disorder.

“Caffeine is not the enemy,” she said. “But I encourage people to know healthy limits and consume it strategically because it is activating and can mimic or exacerbate the symptoms of anxiety.”

Low doses of caffeine are considered to be 50 to 200 mg. Consume more than 400 mg at once, and you may experience some of the drug’s more unpleasant side effects.

In addition to feeling overstimulated and anxious, those who consume too much caffeine can experience other symptoms such as racing heart, nausea or abdominal pain.

Dr. Matthew Silvis, vice chair of clinical operations in the Division of Family Medicine and chief of the Division of Primary Care Sports Medicine at Penn State Health, said anxiety is a common problem in the general population, yet caffeine consumption isn’t something doctors typically ask about during office visits as a potential contributing factor.

“We want people to consider whether there may be a connection between their caffeine consumption and anxiety,” he said.

Besides making the symptoms of anxiety worse for those who already struggle with it, Silvis said caffeine can interact negatively with medications for seizure disorders, liver disease, chronic kidney disease, certain heart conditions or thyroid disease: “Medical disorders that a patient may already have can become more difficult to control.”

While some are more sensitive to caffeine than others, recommended consumption is based on body weight. So children can be at risk of negative effects.

Experts recommend adolescents and children consume no more than 100 mg of caffeine a day, a pretty low threshold considering how many products contain caffeine.

A tall Starbucks coffee contains 250 mg of caffeine, compared to 100 mg in an average cup of generic, home-brewed joe. Energy drinks can contain close to 400 mg. A can of Coca-Cola has 35 mg of caffeine, while Mountain Dew packs 55 mg per can.

“When you buy larger bottles of these sodas, they also have more than one serving in a bottle,” Silvis said. “You may drink the whole thing and not even realize you are consuming twice or even three times the amount of caffeine in a single serving.”

Many vitamin and sports or nutritional supplements also contain caffeine, but Silvis said many people don’t think to look for that on the label.

Silvis said the negative effects of too much caffeine can be so great that consumption is regulated for athletes who participate in NCAA and professional sports.

“It’s not that people are necessarily abusing it,” he said. “They just aren’t thinking of all the different sources of caffeine, and they don’t realize there is a problem with excessive caffeine consumption.”