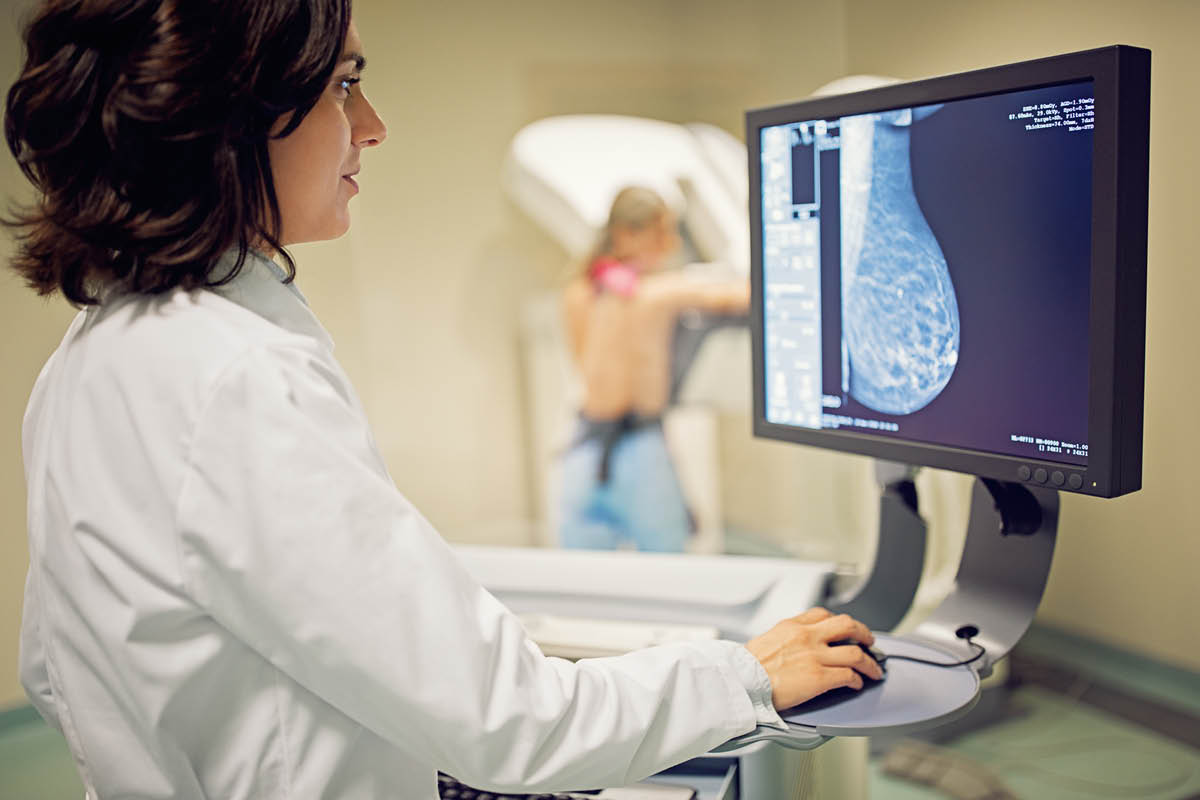 Mammograms remain the gold standard for detecting breast cancer in its earliest stages, potentially saving lives. So, why do some women receive a letter after a negative mammogram – meaning there’s no sign of cancer – asking them to consider additional tests?

The answer, according to Dr. Rebecca Sivarajah, a specialist in breast imaging with Penn State Health, boils down to the type of tissue in a woman’s breasts. “Most breasts include both fatty tissue and the fibroglandular, or dense, tissue,” she said.

Let’s separate some myths from the facts.

Myth 1 – I can tell my breast density by the way they feel.

Myth 2 – I can’t have dense breast tissue because I’m not overweight.

Myth 4 – Because I have dense breasts, I don’t need a mammogram.

Fact: Supplemental tests do not take the place of a mammogram. “While dense breast tissue can make a mammogram less sensitive, mammograms can still find breast cancer,” Sivarajah said. In fact, some potential signs of breast cancer, such as certain calcifications and distortions, can only be found with a mammogram.

For most women with high breast density, a screening breast ultrasound is the most common supplemental test. Penn State Breast Center offers Automated Breast Ultrasound Screening (ABUS), which uses soundwaves – not radiation – to create a 3-D image of the breast. During this screening, a padded, curve-shaped transducer is placed on the breast while the patient lies down. “The test is comfortable for most women,” Sivarajah says.

For women with a higher lifetime risk of cancer – 20 percent or more as determined by a doctor – breast MRI may be recommended as a supplemental test. This test uses magnets and contrast dye to enhance any potential lesions differently from dense breast tissue.

Most insurance plans cover ABUS or screening ultrasound of the breast. Breast MRI is often covered by insurance for patients who have an elevated lifetime risk greater than 20%. Patients should check with their insurance carrier to verify coverage.

So, what’s the best next step for women who get a letter about their breast density? “Talk with your primary care doctor about whether a supplemental test is right for you,” Sivarajah said.