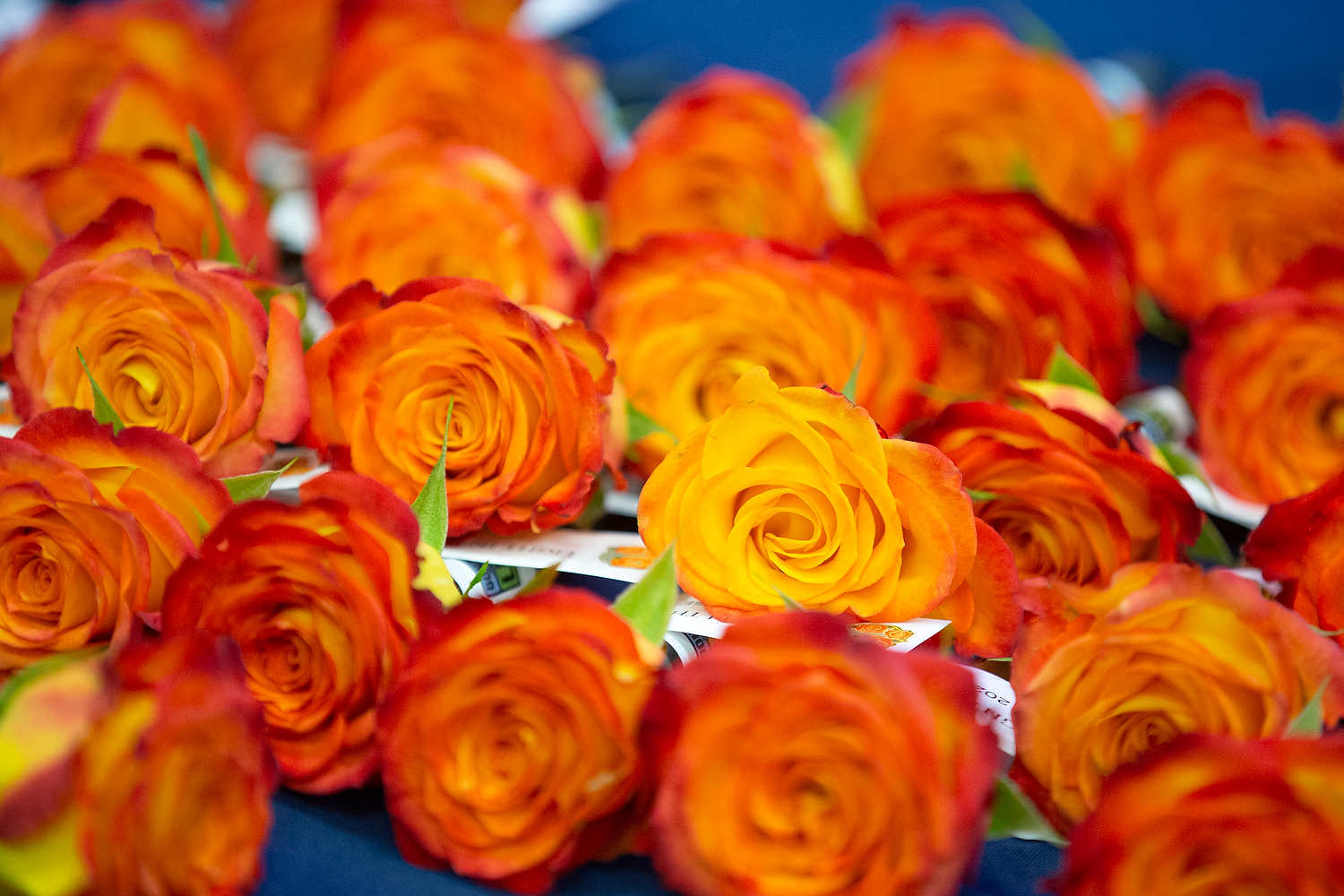 Bill Griffis knows very little about the person whose liver became his. But that doesn’t stop the 50-year-old from West Lawn, Berks County, from thanking his donor every morning when he wakes up.

It started in late 2013 after Griffis received his transplant. “I said every day, I’m going to live for my donor, and that’s what I do.”

His words brought tears to many of the people who gathered Sunday, Feb. 23, on the campus of Penn State Health Milton S. Hershey Medical Center. Each of them represented deceased donors who gave the gift of life between July 1, 2018, and June 30, 2019.

“All of your family members who donated are heroes,” Griffis said.

Family members and friends of the donors received a personalized certificate and a replica of a rose and vial that was placed on the Donate Life America float in this year’s 131th Tournament of Roses Parade.

Among them was Alison Mohn of Steelton, Dauphin County, whose son Ryan became a donor in 2004.

“I do anything I can to honor his memory,” Mohn said.

She also offered poignant advice for others in grief over the loss of their loved ones: “As hard as it is, keep living life.”

This year’s ceremony also included a special quilt dedication – a gift from donors’ family members that will hang in Hershey Medical Center.

(Click on the image below to view a photo gallery from the event.) 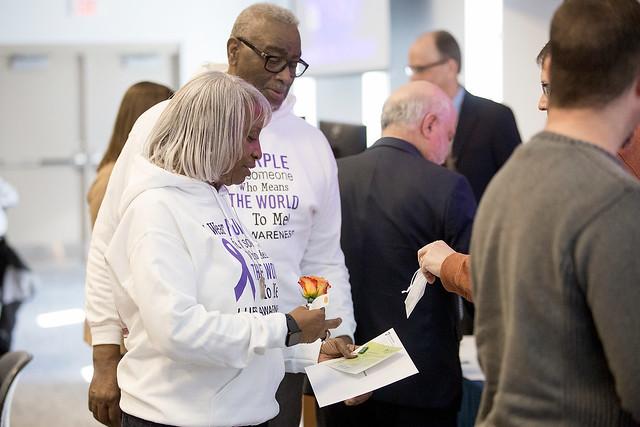