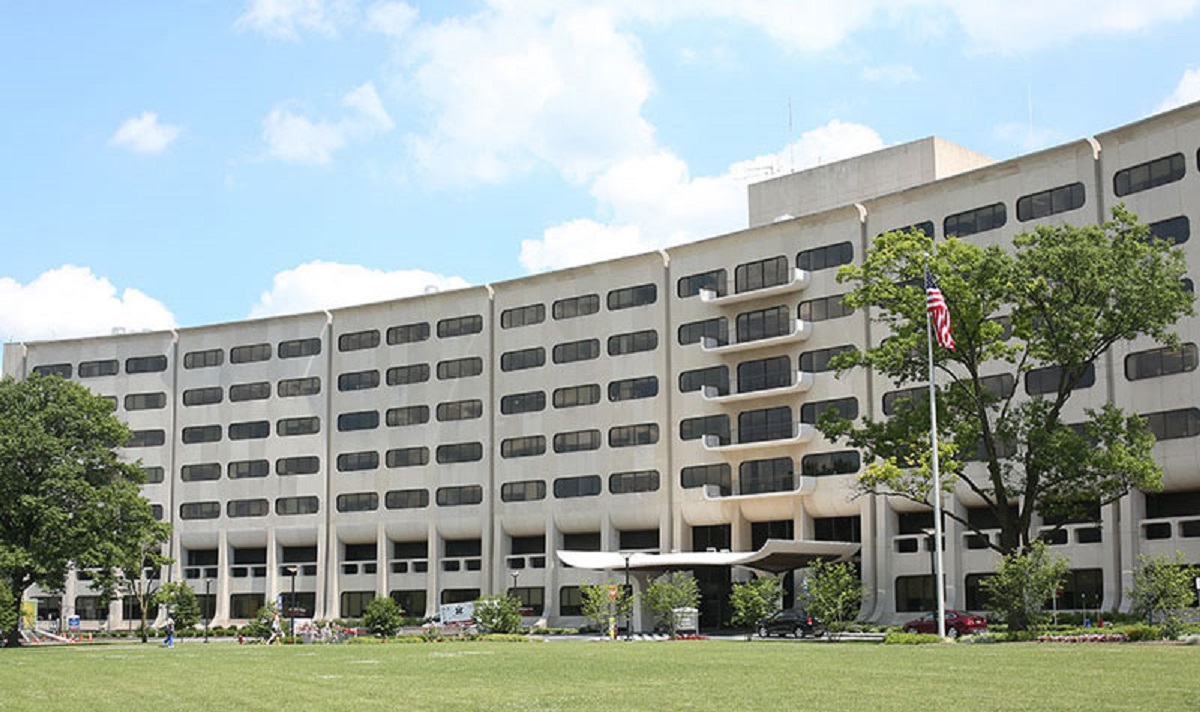 Dr. John Dossett, a founding faculty member within Penn State College of Medicine’s Department of Pediatrics and chief emeritus of the Division of Pediatric Infectious Diseases, passed away July 29, 2020, at his home. He was 82.

Dossett was instrumental in the development and growth of the Department of Pediatrics as well as Penn State Children’s Hospital. 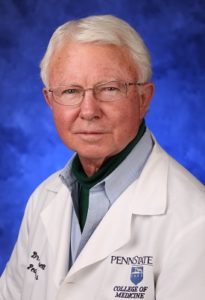 The College of Medicine and Penn State Health Milton S. Hershey Medical Center recruited Dr. Dossett in 1971, shortly after the Medical Center opened. He was the first infectious diseases physician to join the faculty and initially cared for pediatric and adult patients, although as the Medical Center expanded, he focused on pediatric medicine. Dossett served children and families in central Pennsylvania for 47 years until his retirement in 2018. Among his most significant accomplishments: he started the first pediatric HIV clinic in the region in the late 1980s, when the medical community knew little about HIV and AIDS.

“When you think about the ideal physician, he would be on my list. He was deeply dedicated to his patients, his family and his church,” said Dr. Robert Aber, former chair of the Department of Medicine at Hershey Medical Center and an infectious diseases specialist who worked with Dossett. “He was an early mentor for me and set the bar high in terms of caring for patients.”

Colleagues described Dossett as a gentle, soft-spoken physician who was a pioneer in providing holistic, patient-centered care. In particular, he pursued the connection between emotions and physical illness.

“He had a great knack for getting to the bottom of people’s emotions,” said Dr. Chet Berlin, a professor of pediatrics who worked with Dossett for many years. “He looked at the big picture, not just the illness or infection.”

Dossett cared deeply about the health care of people in the developing world and as the first director of International Studies at the College of Medicine, he enable hundreds of medical students to pursue electives in countries around the world. Dossett himself also served as a visiting professor in Tunisia, Sudan, Ghana and Bangladesh.

He was the founding chair of the College of Medicine’s Medical Ethics Committee in 1984 where he served for 22 years. Numerous times, he was recognized with the college’s Outstanding Teacher Award.

He was born and raised in Alabama, and known as an excellent cook specializing in Southern-style cuisine. He often shared his dishes with College of Medicine students at his home.

“He was the soul of our department for his many moving tributes to colleagues, friends, patients, and their families,” Berlin said. “He will be remembered as a respected physician, friend, colleague, and gentleman, and he will be greatly missed.”

Memorial contributions in Dossett’s name may be made securely online on the Penn State Health and College of Medicine Development and Alumni Relations website.