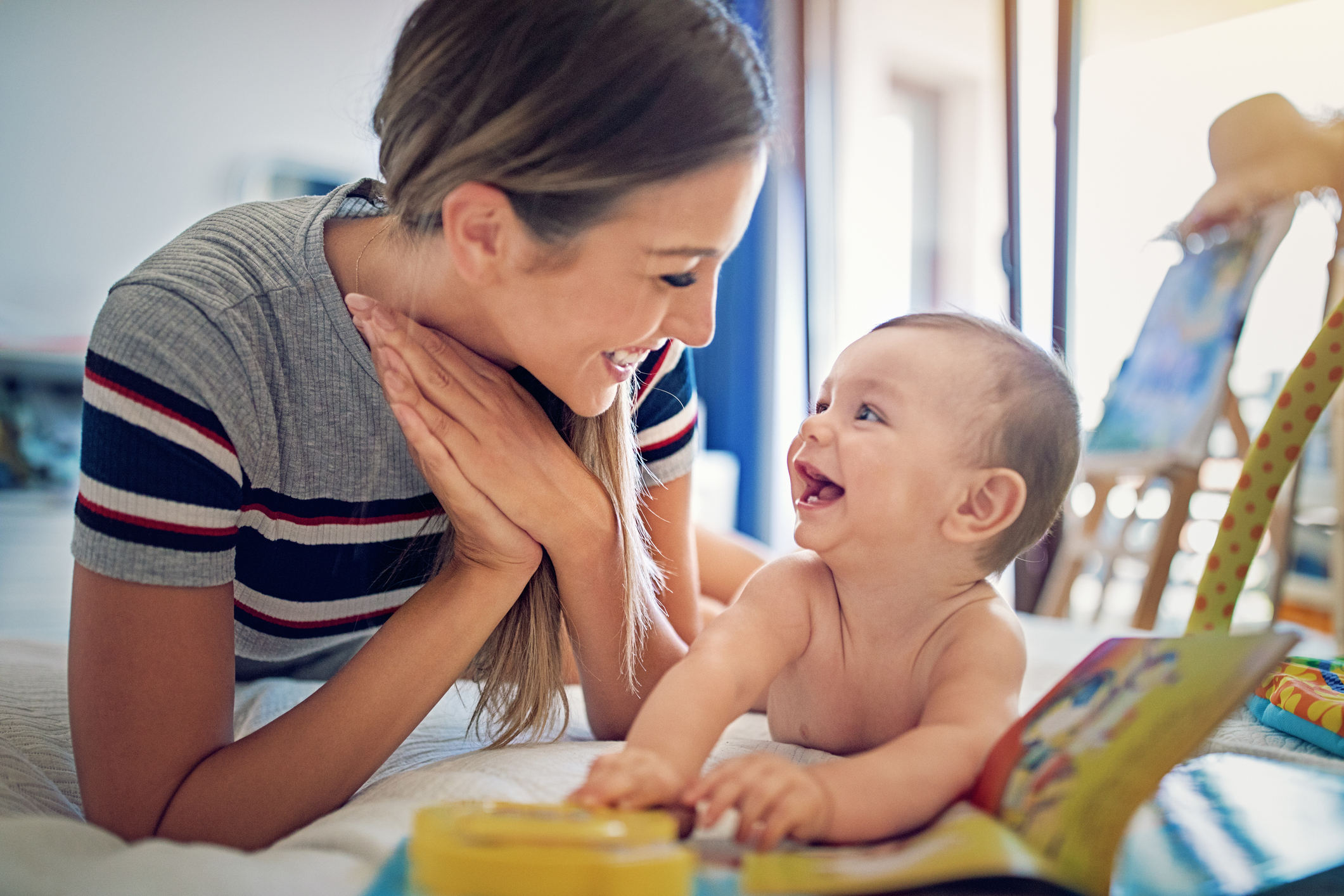 One of the first questions many women pregnant for a second time ask their doctor is whether they can have a vaginal birth if they previously had a cesarean delivery.

The answer, say two Penn State Health experts, is that it depends a great deal on their first birth experience.

“I always ask why they had the cesarean,” said Dr. Christina DeAngelis, obstetrician/gynecologist at the Milton S. Hershey Medical Center. “Were there complications? What are the risk factors for not being a candidate for a trial of labor after a cesarean?”

If the patient had a cesarean delivery because of a low risk factor, such as a breech birth, there is every reason to believe they later can have a vaginal birth, DeAngelis said. But if a patient had a hard time laboring, had medical complications such as diabetes or high blood pressure or delivered a large baby, a vaginal birth could be problematic.

Nationally, 30 percent of first-time mothers have a cesarean delivery and Penn State Health patients fall within that range. Dr. Jaimey Pauli, obstetrician/gynecologist at Hershey Medical Center, said while many women who have had a cesarean birth want to talk about their options right away, if they don’t bring it up on the first visit, she does. It is important, she said, to start thinking about the possibilities, and she also wants women to know that their thoughts on the issue count.

Some women have a misconception about a second birth. They might hear from their mothers and other relatives, who gave birth decades ago, that once a woman has a cesarean birth she cannot have a vaginal delivery. Pauli says she has patients who are surprised when they learn that is not the case.

What patients should remember is that the best mode of delivery will be an ongoing discussion throughout the pregnancy, both doctors say.

“This is an important conversation to have all along,” Pauli said. “Women need to be part of their health care experience and feel like they are part of the decision making.”

It is critical, too, said DeAngelis, that women know they can change their thinking about how they want to deliver as the pregnancy evolves. She said about 20 percent of her patients have made up their minds about a cesarean or vaginal delivery early on during their pregnancy; some of the others struggle with the decision throughout the nine months.

A tool both doctors use when talking to a patient about their options is a type of calculator that helps predict whether a vaginal delivery is more likely to be successful based on a number of factors. This data is added to the mix when considering what will happen on delivery day.

One rule of thumb, DeAngelis said, is if a woman who previously had a cesarean should spontaneously go into labor with her second baby, chances of having a vaginal delivery increase. If she goes beyond her due date though and her body isn’t showing any signs that it is ready for labor, a cesarean may be recommended.

Other issues important to keep in mind: Home deliveries are not recommended, especially not for women who had a cesarean birth and want a vaginal delivery, Pauli said. Even with the best laid plans and a healthy pregnancy, something unexpected can happen at birth and patients need to be in a hospital where a cesarean section can quickly be performed and there is immediate access to emergency resources.

Another factor is the number of children a woman wants. If she is thinking about a big family, DeAngelis said, vaginal deliveries should be a consideration. The risk of complications increases with multiple cesareans.

One of the ways to help women is to keep the incidences of a first cesarean birth as low as possible, something Penn State Health physicians believe is important.

In the end, though, Pauli says there is one variable of giving birth we can’t always control: “Ultimately the baby is in charge.”