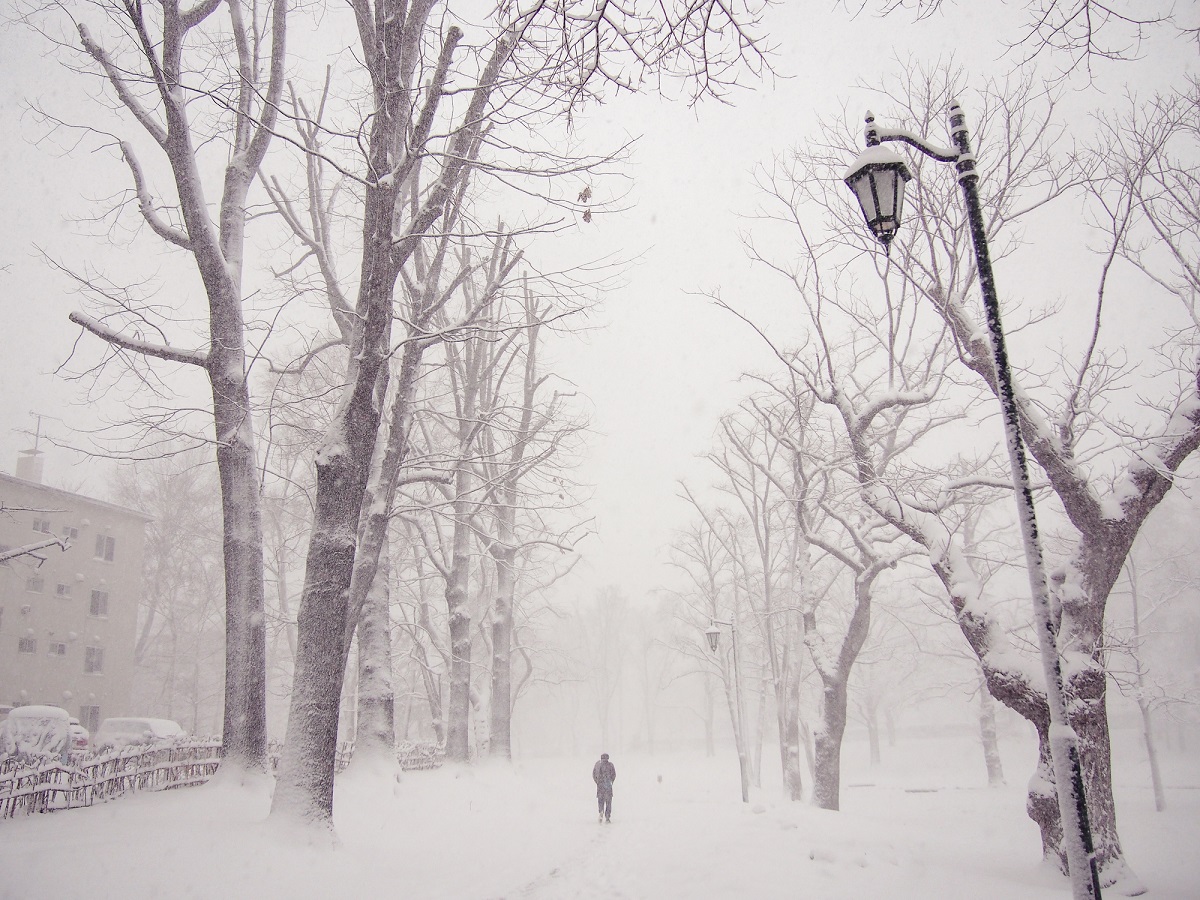 A change of seasons often prompts a short-lived change in mood or behavior, such as feeling active with the onset of warm weather or tired when the first frost hits.

This is called seasonality, and most people experience it. When clinical depression sets in at a season’s start and goes into remission at the end, it is called seasonal affective disorder, or SAD. Thankfully, those who have this mood disorder don’t have to wait until a change in season to find relief.

Seasonal affective disorder is not considered a separate disorder, but rather a subset of depression — either major depression, bipolar I disorder or bipolar II disorder, said Dr. Robert Gonzalez, a psychiatrist at Penn State Health Milton S. Hershey Medical Center who specializes in mood disorders. Typically, it starts in the fall or early winter months and continues throughout the winter.

Similarly, people with bipolar disorder can experience hypomania or mania that follows a seasonal pattern.

Symptoms of SAD include feeling depressed most of the day, every day, as well as feelings of hopelessness, worthlessness or guilt. More subtle symptoms may include losing interest in activities, feeling sluggish or lethargic, sleeping much of the time and experiencing weight gain.

While less common, the onset of spring or summer may also trigger SAD. In those cases, patients are more likely to have mania. Symptoms may include insomnia, anxiety and weight loss.

Physicians diagnose seasonal affective disorder by learning the patient’s medical history and conducting a physical examination. They may also order laboratory tests to rule out other possible causes of symptoms, such as thyroid disorders.

Dr. Krista Schenkel, a physician with Penn State Health Medical Group – Strausstown Family Practice, sees many more patients with SAD throughout the winter months than the spring and summer. Some come to her with specific complaints associated with seasonal affective disorder. More often, she learns about their symptoms during well visits.

“They’ll mention changes in weight, changes in behavior and mood,” Schenkel said. “They’ll present with classic signs of depression, and we’ll look for patterns. Is this happening the same time every year?”

Schenkel is not surprised to see cases of the disorder at her practice. “Pennsylvania is a tough place for seasonal affective disorder. From November to March, it’s cold and grey,” she said. The disorder, which affects more women than men, is more common among those who live far north or south of the equator. Schenkel also noted that COVID may be a contributing factor this year.

“People have been trapped inside their homes due to the pandemic. They’re not getting outside into the sunlight as much as they have in other years,” Schenkel said. “And the social restrictions of the recent holidays have exacerbated depression in many people — including those with seasonal affective disorder.”

Sunlight is a significant factor in seasonal effective disorder, although researchers are still investigating the specific causes.

Beyond its circadian role, sunlight has a positive effect on mood, Gonzalez said. “It can directly affect brain regions involved in mood regulation,” he said. Additionally, reduced levels of sunlight may affect the levels of both serotonin — a chemical in the body that helps regulate mood — and melatonin, a hormone that helps regulate sleep patterns.

Genetics also play a role. Fifteen percent of patients with SAD have a parent, sibling or child with the disorder.

Regardless of the specific causes, there are effective treatments available for seasonal affective disorder. Both Gonzalez and Schenkel stress that when the disorder begins to affect a person’s actions or behaviors, they should seek medical help.

“We treat seasonal affective disorder with many of the same tools we use to treat generalized depression disorder,” Schenkel said. Medication can include selective serotonin reuptake inhibitor antidepressants that increase serotonin levels. Cognitive behavioral therapy can help patients recognize and negate negative thoughts that accompany their seasonal affective disorder. Schenkel and Gonzalez also recommend bright light therapy in combination with these other treatments.

With bright light therapy, patients use a light box that emits 10,000 lux of light to mimic natural outdoor light. “It appears to cause a change in brain chemicals linked to mood,” Gonzalez said.

“Typically, my patients will use them for 30 to 45 minutes a day, usually within an hour of waking in the morning,” Schenkel said. For seasonal affective disorder associated with mania, the light boxes are recommended for mid-day use.

For many, SAD is not a long-term diagnosis. “Studies have shown that after several years, about half of patients no longer develop symptoms of seasonal affective disorder,” Gonzalez said.