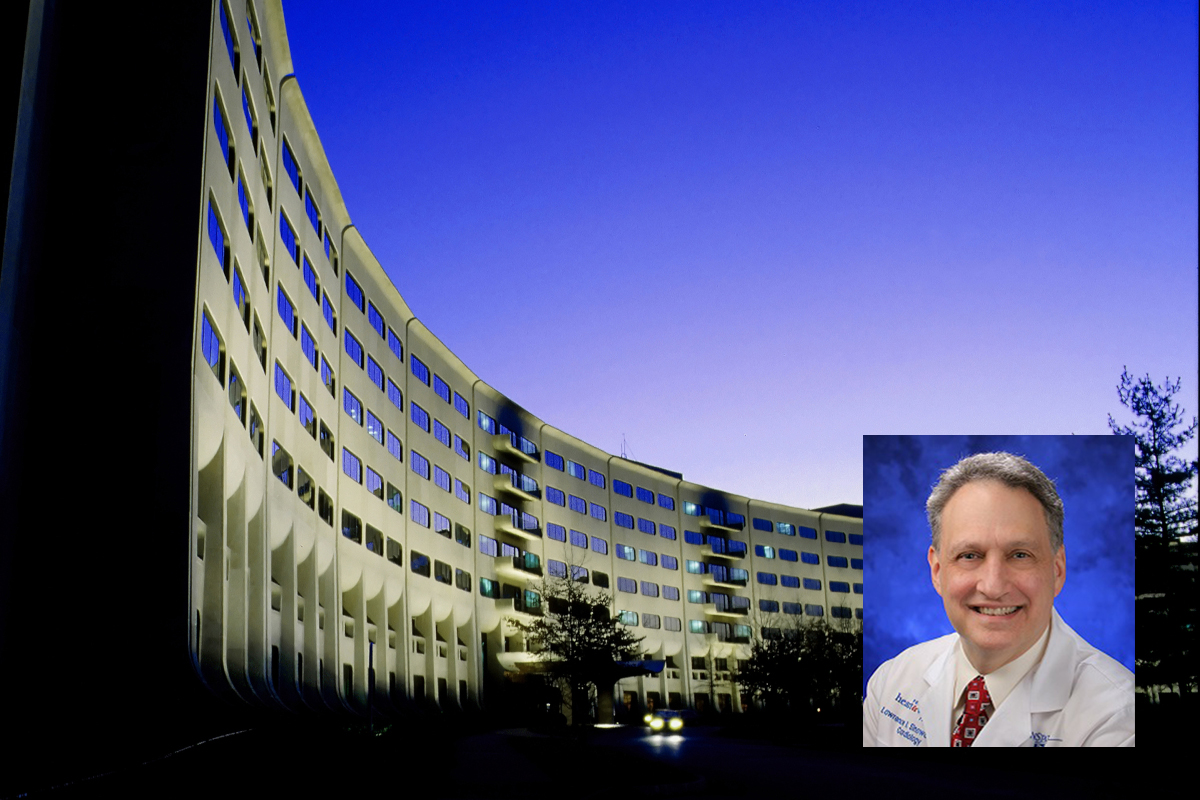 After 36 years at Hershey Medical Center and the College of Medicine, Dr. Larry Sinoway, distinguished professor of medicine, announced his decision to step down as director of Penn State Heart and Vascular Institute (HVI).

Sinoway will continue at the College of Medicine and continue as director of Penn State Clinical and Translational Science Institute, where he will continue to guide the institute’s research infrastructure and focus on its diseases of despair work.

Sinoway has been director of HVI since its inception in 2005. Under his leadership, the institute integrated clinical care with research and education programs.

His work has been funded by the National Institutes of Health (NIH) since 1987, and he was named an established investigator of the American Heart Association in 1992. Ten years later, he received the Doris Duke Innovation in Clinical Research Award. He was program director of an NIH program project grant on peripheral arterial disease, which was recently submitted for renewal. He also authored more than 200 research publications and more than 200 abstracts.

Since joining the College of Medicine, he has mentored more than 30 medical students, 12 cardiology and pulmonary fellows, 17 postdoctoral trainees and two predoctoral trainees.

Sinoway served as program director of the General Clinical Research Center ― later the College of Medicine’s Clinical Research Center ― from 1996 to 2011. His efforts were instrumental in Penn State’s Clinical and Translational Science Award in 2011. Since then, he has been principal investigator and director of the Clinical and Translational Science Institute, overseeing the institute’s growth across Penn State, including in the areas of informatics and clinical research support.

Dr. Sinoway joined Hershey Medical Center in 1984 after completing his cardiology fellowship at Bronx Municipal Hospital Center and the University Hospital for Albert Einstein College of Medicine. He completed his internship and residency in internal medicine and was chief medical resident at the same organization. He received his medical degree from New Jersey College of Medicine.

Dr. Sinoway plans to spend more time with his family, which includes his wife, Cheryl, and their two sons, Michael and Adam and their families.

A decision will be made soon on leadership duties for HVI.

Department of Medicine shares diversity news for May 2021