The Medical Minute: Endometriosis is incurable, but women have options 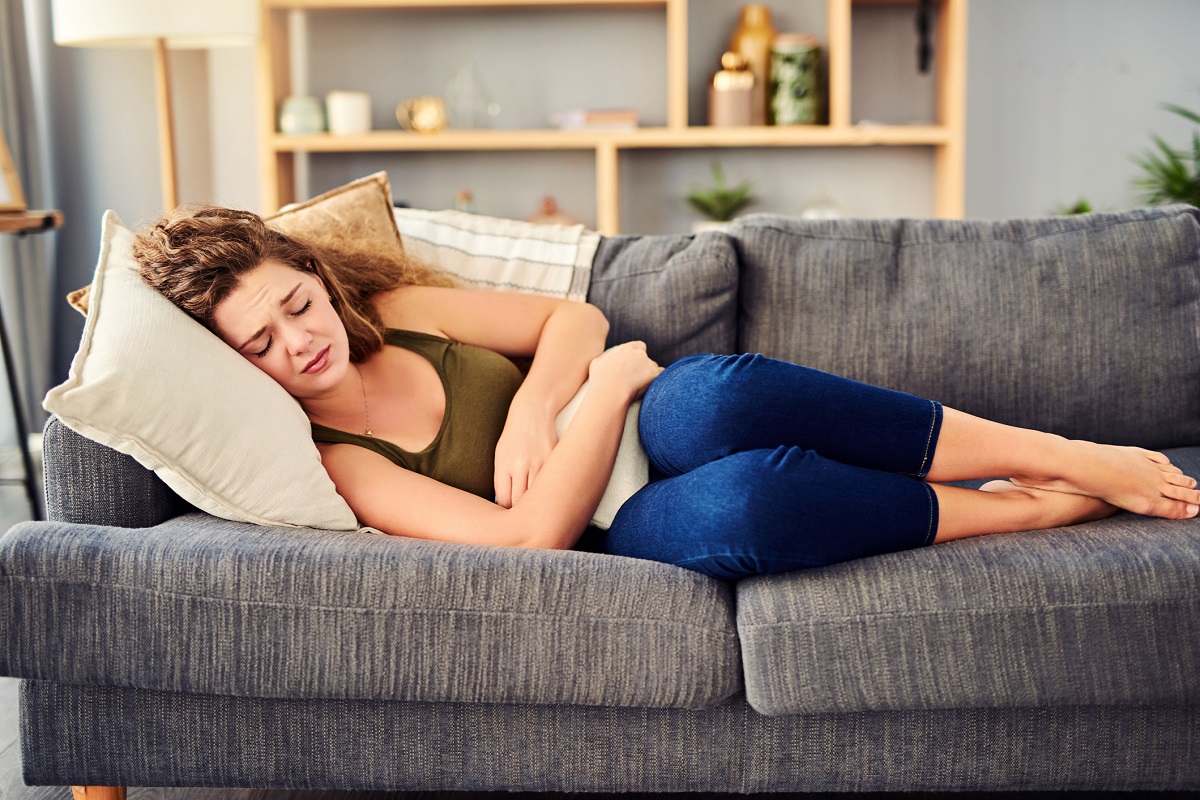 While there’s no known cure for endometriosis, women battling the often painful inflammatory condition have more choices than ever before. It affects one in 10 women, according to the American College of Obstetrics and Gynecology.

“The good news is that there are a lot of new medicines being developed specifically for endometriosis,” said Dr. Kristin Riley, interim chief of the Division of Minimally Invasive Gynecologic Surgery in the Department of Obstetrics and Gynecology at Penn State Health. “We’re lucky to be involved in a lot of the ongoing clinical studies for those.”

Women typically develop the condition several years after they begin menstruating. With endometriosis, tissue that normally lines the inside of the uterus — the endometrium – instead grows outside of it. This abnormal tissue can grow in the fallopian tubes, ovaries and pelvic area, leading to pain in the days before, during or after menstruation. The tissue growth can also extend to the bowel, bladder, rectum, appendix and diaphragm — and more rarely, other parts of the body. The condition can also contribute to reduced fertility.

One of the most common symptoms of endometriosis is chronic pain in the pelvis or lower abdomen and painful or heavy periods, which can worsen over time. Other symptoms may include pain during or after sex, lower back pain and painful urination or bowel movements — usually during menstruation, Riley said. Additionally, endometriosis can cause fatigue, irritable bowel syndrome, chronic bladder pressure and pain, and abdominal adhesions — “when pelvic tissue or organs stick together,” Riley said.

While the exact causes of endometriosis are still unknown, researchers suspect retrograde menstruation, during which menstrual flow moves backward into the fallopian tubes and the pelvis. They’re also looking into other possible causes, including immune system disorders, hormonal imbalances and genetics.

Women who experience pain associated with endometriosis should talk to their family doctors or gynecologists, Riley said.

“Women shouldn’t assume that their abdominal pain is just normal menstrual cramps,” Riley said. “If the pain interferes with their normal activities, they should seek medical guidance. Left undiagnosed, what may start with painful periods can eventually develop into bowel or bladder problems.”

The first step to managing endometriosis is getting an accurate diagnosis. On average, it takes a patient seven to 10 years to receive a diagnosis, Riley said. One main reason for the delay is the lack of noninvasive diagnostic tests for the condition, though researchers at Penn State College of Medicine are involved in a study that hopes to change that.

“There’s no blood test or reliable imaging study,” Riley explained. “Instead, the gold standard for diagnosing is through laparoscopy — a minimally invasive surgery where we’ll use small incisions to look for endometriosis inside the patient’s pelvis.”

Once they’ve been properly diagnosed, patients can find relief for their symptoms either through medication or surgery. Doctors may prescribe hormonal therapies to help reduce period pain and anti-inflammatories to decrease inflammation.

One surgical treatment for endometriosis is laparoscopic surgery—a minimally invasive surgery to remove endometriosis tissue. Some patients may need to have a hysterectomy—an operation to remove the uterus—at some point as part of their care, Riley explained.

“Treating endometriosis is not one-size-fits-all,” Riley said. “We work with each patient to determine best possible approaches for their unique needs.”

Part of that approach is bringing in other specialists. “The treatment team may include gynecological and colorectal surgeons, gastroenterologists, urologists and physical therapists,” said Riley, adding that because chronic pain can also affect a woman’s mental health, her team may include a psychologist.

Riley said endometriosis can include periods of remission.

“It’s hard to predict who will experience those pain-free intervals, and how long they will last,” said Riley. “It’s really important to manage the condition and be ready for the flair-ups.”

While endometriosis is a chronic condition, it can be managed effectively, said Riley. “Women don’t need to suffer in silence.”