Armstrong named chair of Department of Orthopaedics and Rehabilitation 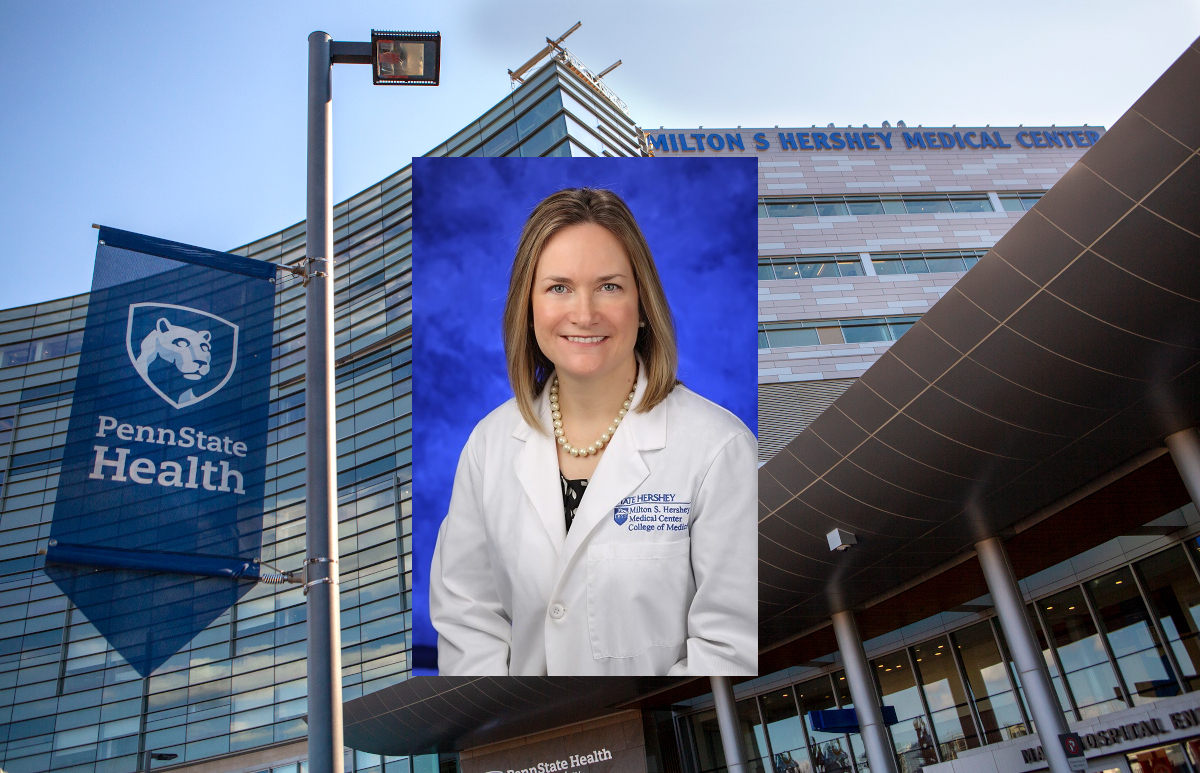 April Armstrong, MD, MSc, has been named chair of the Department of Orthopaedics and Rehabilitation at Penn State Health Milton S. Hershey Medical Center and Penn State College of Medicine. Armstrong assumes the role on July 1, 2021, after serving as interim chair since July 2019.

Armstrong, who has been with Penn State Health since 2003, currently serves as the James Bobb Professor of Orthopaedics. Armstrong has served previously as vice chair for Clinical Affairs and Quality, associate chief medical officer for outpatient surgical care within Penn State Health Medical Group, and associate designated institutional officer and director of Health Systems Science for Graduate Medical Education for the Graduate Medical Education Office at the College of Medicine.

“Dr. Armstrong’s extensive accomplishments and recognition as an outstanding clinician, educator and researcher make her uniquely qualified for this role,” said Dr. Kevin Black, interim dean of Penn State College of Medicine. “She is already a highly respected leader within our own organization as well as nationally, and I’m very confident that the department will achieve even greater levels of excellence in each of its missions in the years ahead.”

Armstrong’s research efforts have focused on the biomechanical failure and loosening mechanics for the glenoid component for total shoulder replacement. She ranks nationally as a top physician in her subspecialty, is listed among the Best Doctors in America and has been the recipient of several educational awards, including the Dean’s Award for Excellence in Teaching, a Distinguished Educator Award from Penn State College of Medicine and the Michael B. Bongiovanni Award.

“It is an honor to serve in the chair position for the Department of Orthopaedics and Rehabilitation at Penn State Health Milton S. Hershey Medical Center and Penn State College of Medicine,” said Armstrong.  “Our continued commitment to excellence in clinical care, research, education and serving our community will be key to our success and improving health outcomes.”