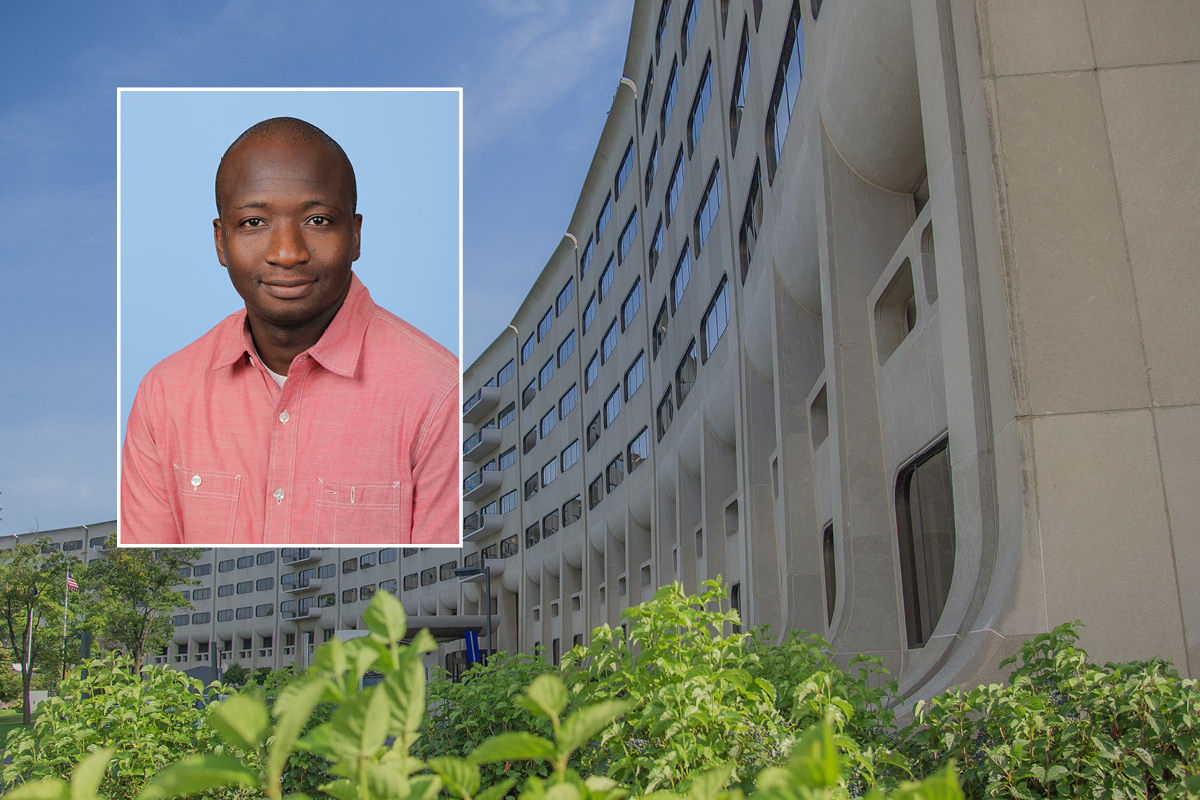 According to the World Health Organization, cervical cancer is the fourth most common form of cancer affecting women worldwide, and those in developing countries face a higher risk of dying from it. If detected early, cervical cancer responds well to treatment, however not everyone receives cancer screenings.

A team of researchers, including those from Penn State College of Medicine, took a closer look at cervical cancer in sub-Saharan Africa (SSA) to determine the prevalence and key factors that influence cancer screenings. The group found that despite high mortality rates, cancer screenings are substantially low, and there are multiple reasons why.

In a new study, published in Cancer Epidemiology, the researchers reviewed demographic and health surveys from nearly 30,000 women, ages 21 to 49, living in the Ivory Coast, Benin, Kenya, Namibia and Zimbabwe. According to the findings, 19% of women underwent cervical cancer screenings from 2011 to 2018. However, the rates varied greatly by country, ranging from less than 1% in Benin to nearly 46% in Namibia.

“To the best of our knowledge, this is one of the few comprehensive studies, and perhaps the largest to date, to examine the prevalence and determinants of cervical cancer across multiple SSA countries,” said Djibril Ba, lead author and student in the Epidemiology PhD program at Penn State College of Medicine. “The low prevalence of cervical cancer screening among childbearing-aged women is concerning and suggests that there is a large group of women who remain unscreened with an increased risk of cervical cancer.”

According to the researchers, there were several key determinants to accessing cancer screenings in SSA. Women who visited health care facilities within the past year were more likely to undergo procedures. The researchers found that older women and individuals with health insurance, higher socioeconomic status and a higher level of education were more likely to have cancer screenings. They suggest that increasing screenings across the region may be beneficial and lifesaving.

“Interventions aimed at increasing cancer screenings are needed in countries that traditionally prioritize infectious conditions over chronic conditions,” said Edeanya Agbese, coauthor and research project manager from the Department of Public Health Sciences. “The resulting variation of screening presented in this study, coupled with the increased cancer burden in SSA, highlights the importance of such interventions, which can lead to early treatment options.”

Paddy Ssentongo of Penn State College of Medicine; Jonah Musa of University of Jos in Nigeria; Brehima Diakite and Cheick Bougadari Traore of the University of Sciences, Techniques, and Technologies of Bamako, in Mali; Steve Wang of Mobile Imaging Innovations; and Mamoudou Maiga of Northwestern University also contributed to this research. The researchers declare no conflict of interest.