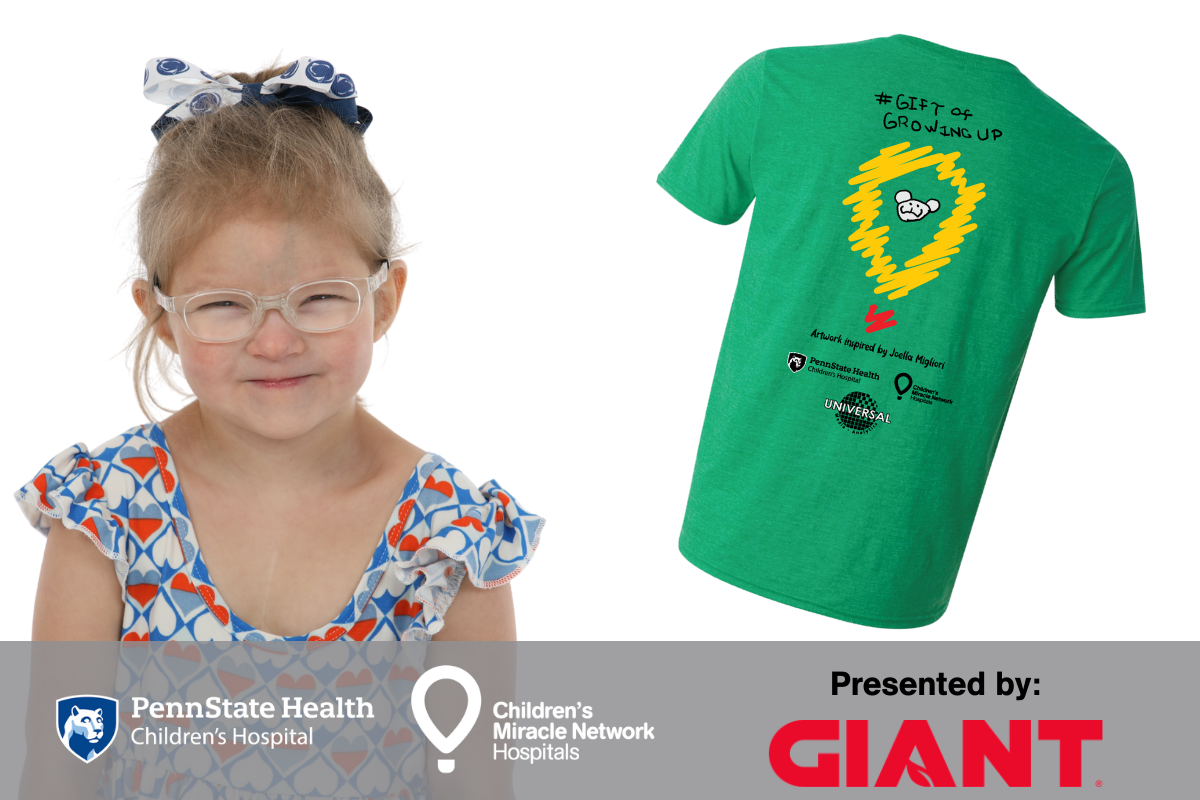 Telethon viewers will be encouraged to make a donation online at WGAL.com or CMNHershey.org. Donors who would like to give by phone may contact the CMN office at 717-531-6606 or mail their donation to CMN, P.O. Box 852, Hershey, PA 17033.

This year’s telethon is presented by The GIANT Company, which will be matching gifts during portions of the event along with Johnson Controls, The Hershey Company, Highmark, Donegal Insurance Group, Delta Development Group and PSECU.

A few of the children who will be featured during the telethon include: