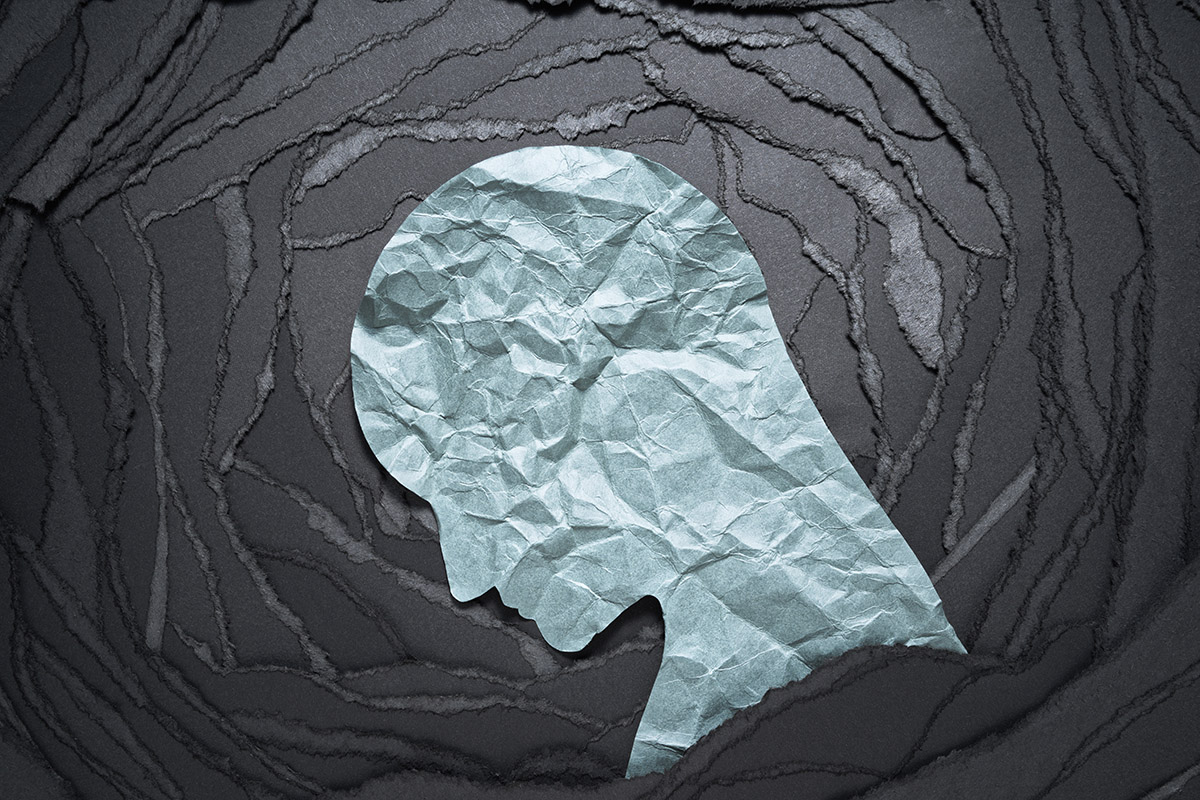 A new study by researchers at Penn State College of Medicine indicates that people living with human immunodeficiency virus (HIV) and acquired immune deficiency syndrome (AIDS) — approximately 38 million worldwide — are more likely to have suicidal thoughts and die from suicide than members of the general population. The researchers said that despite significant medical advancements related to HIV treatment and patients’ quality of life, risk of suicide in these patients is high and health care providers should prioritize mental health screenings in this population.

Analyzing data from more than 185,000 adults living with HIV/AIDS worldwide, the researchers examined risk factors and incidences of attempted and completed suicides among this population. They found that not only is suicidal ideation higher, but people living with HIV/AIDS were 100 times more likely to die by suicide compared to the general population.

“There is an urgent need to prioritize mental health screening and care into all HIV testing and treatment settings,” said Dr. Paddy Ssentongo, researcher and epidemiology doctoral student. “Suicide risk should be assessed in all HIV patients, especially in those who are newly-diagnosed and those with advanced disease.”

According to the findings, people living with HIV/AIDS in North America are 50 times more likely to commit suicide compared to those living in Europe. Similarly, North America, South America and Australia have the highest rates of suicide attempts in people living with HIV/AIDS. The researchers also found that the risk of suicide was high for both newly diagnosed individuals and those whose illness progressed to AIDS.

The researchers noted that several possible factors may contribute to the increased risk of suicide among people living with HIV/AIDS, including advanced disease, neurological changes and societal stigmas. On the other hand, data from the study showed that patients being treated with antiretroviral therapy were less likely to commit suicide. The researchers said the study reveals the importance of mental health screenings and interventions for people living with HIV/AIDS.