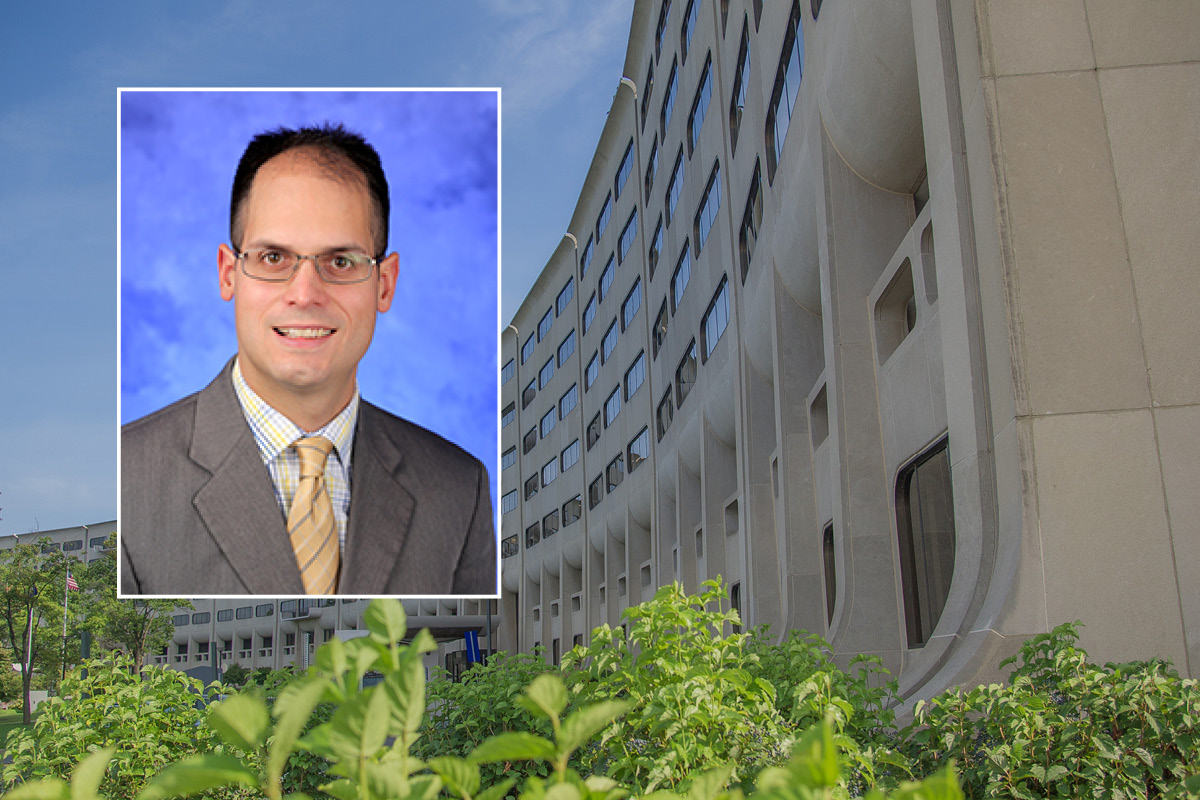 Prior research conducted by the Pew Research Center showed that 72% of adults use social media, and many rely on it for news and information. However, misleading and inaccurate information is easily shared online and can be especially harmful when it comes to health-related issues.

Social media has an instrumental role in shaping public opinion, educating about HPV and overcoming hesitancy related to HPV vaccination. The researchers conducted two studies to assess how misinformation and social media messaging affect HPV vaccination efforts. In the first study, a group of investigators conducted an experimental comparison of vaccine-related tweets. In the second study, a team of researchers assessed parental support for implementing social media standards to combat misinformation.

Multi-dose HPV vaccines are recommended to safeguard adolescents and young adults from contracting HPV, which can lead to cancer and genital warts. Despite the vaccine’s safety, HPV vaccination rates fall below the nationwide goal of 80%. As of 2019, slightly more than half (54%) of all U.S. teens have been vaccinated — a far lower completion rate than that of other adolescent vaccines.

Modifying tweets that were posted June through July 2017, the researchers devised experimental Twitter messages to share with U.S. parents, who have children who are not yet fully vaccinated. Among the 1,206 participants, 54% were mothers, 73% were college-educated, and 52% had sons.

The research analyzed the messages based on the following criteria:

Parents reviewed randomly assigned tweets, and messages were assessed based on the following:

Among participants, 85% used social media, and according to the study’s findings, misinformation affected their trust and perceived risk of HPV vaccines. As a result, misinformation on social media led to lower vaccine motivation. The researchers found that tweets without misinformation led to more parents wanting to have their children vaccinated against HPV.

“With the explosion of social media misinformation surrounding vaccines, there is a tremendous need to deliver best-practice communication to improve HPV vaccine confidence and uptake,” said lead author and assistant professor William Calo from the College of Medicine’s Department of Public Health Sciences and Penn State Cancer Institute. “Our study is among the first to identify which combination of messaging elements from tweets is most effective to motivate parents to get their children vaccinated against HPV.”

According to the researcher’s findings, parents trusted tweets from an organization more than those posted by a person. Messages that highlighted the vaccines’ effectiveness spurred higher motivational responses for HPV vaccination than messages that focused on safety. Tweets that incorporated storytelling evoked higher perceived risk of HPV-related diseases than messages that relied on statistics.

In another study, researchers from Penn State College of Medicine sent a nationwide, online survey to parents to determine if they would support the implementation of social media standards to combat anti-vaccine content on social media.

In July and August 2019, the researchers asked parents a series of vaccine-related questions focusing on misinformation, conspiracy theories and exposure to social media content. Then, researchers proposed 10 standards that could be implemented on social media to curb inaccurate information. Out of the 1,073 parents, the majority (61%) had a child who received at least one dose of the HPV vaccine.

The researchers found that the majority (61%) favored establishing some form of online standards. Parents who already were in the process of having their child vaccinated were especially supportive and non-Hispanic Black and Hispanic parents were more likely to favor social media standards. These findings could help shape communication strategies and future outreach to vaccine-hesitant individuals.

Several platforms, such as Facebook and Pinterest, already have mechanisms in place to minimize misleading information about vaccines. Some sites will flag content that contains misinformation or add a disclaimer, but these practices don’t prevent inaccurate information from circulating and reaching parents.

“Implementing social media standards can be a challenging process, but it is feasible,” Calo said. “U.S.-based social media companies can restrict posts without violating freedom of speech because they are not government entities.”

College of Medicine biobank accredited by College of American Pathologists