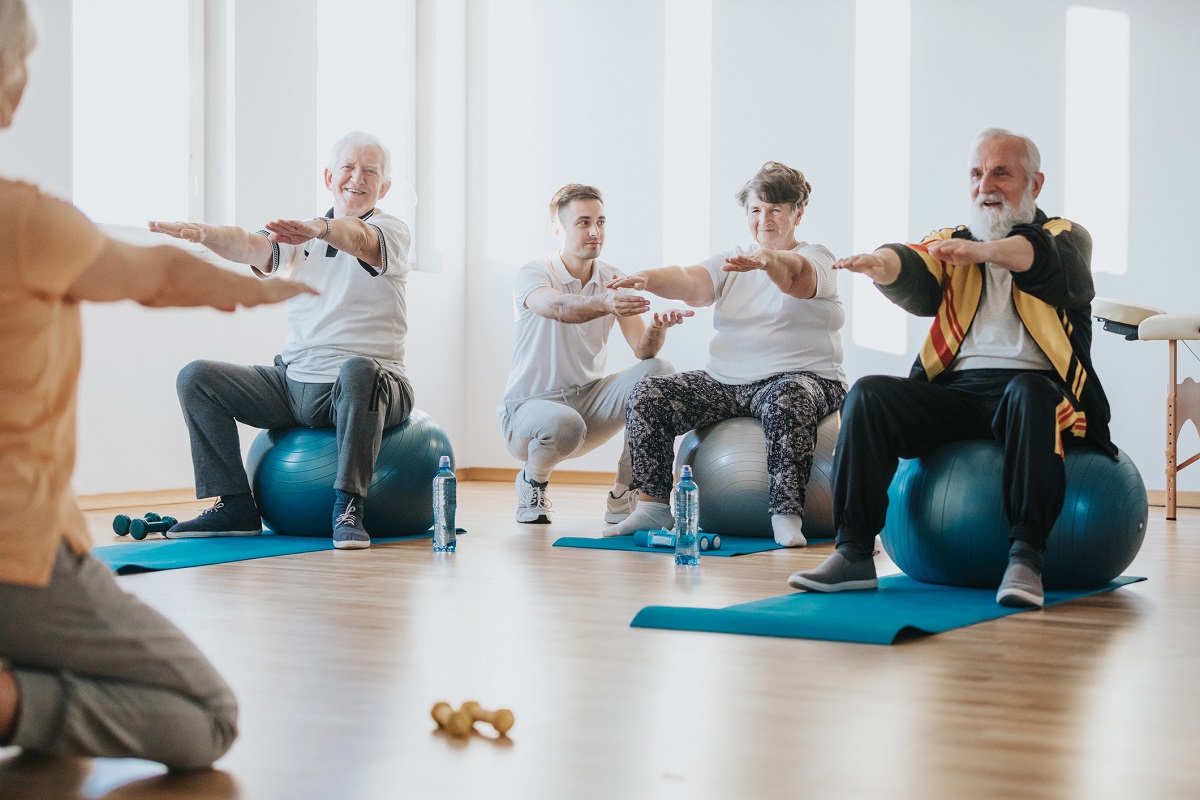 No effective treatment for Alzheimer’s disease exists, even though more than 5 million Americans have it.

But what if there was a way to reduce the risk? Research suggests there may be methods to protect yourself.

What is Alzheimer’s disease?

“Alzheimer’s is the most common form of dementia,” said Dr. Chen Zhao, a neurologist at Penn State Health Milton S. Hershey Medical Center. “With Alzheimer’s, an abnormal protein builds up in the brain, and over time, that spreads to other parts of the brain and normal brain cells start to die.”

This progression can lead to problems that affect one’s day-to-day life, including short-term memory loss, getting lost, spatial and navigation issues and trouble making judgments. It can eventually lead to trouble speaking or recognizing people.

There are two different types of Alzheimer’s: early onset, which typically affects patients before age 65, and late onset, which affects older individuals.

“Early-onset dementia often is linked to genetics, and can run in families.” Zhao said. “The cause of late-onset dementia is less clear, and most likely due to a combination of lifestyle, environmental, and genetic risk factors.”

And even though the specifics are a mystery, evidence suggests that making certain lifestyle changes can have a beneficial effect on brain health, which may reduce the risk for dementia, though further research is needed.

What can I do to reduce my risk of Alzheimer’s?

Changes to diet, like following a Mediterranean or plant-based diet, may help improve brain health. Getting better quality sleep could help too, and if you have a sleep disorder such as sleep apnea, it is important to see your doctor to get that treated. But, according to Zhao, the strongest evidence is that physical activity, specifically, “aerobic activity, or exercise that gets the heart pumping, can help to maintain brain function.”

Some studies suggest maintaining strong social connections and keeping mentally active can lower your risk, according to the Alzheimer’s Association. While researchers aren’t sure why, social and mental stimulation strengthens connections between nerve cells in the brain.

What symptoms should I look for?

Some people notice early warning signs, such as trouble remembering the names of old friends or even just feeling not as sharp as usual. Others, Zhao said, start noticing symptoms when the illness becomes more advanced, like getting lost, repeating the same stories or questions, or forgetting to take medications. Any of these is a good reason to talk to a neurologist or seek a referral from a family doctor.

“Observational studies suggest that lifestyle impacts risk for dementia; making health-conscious lifestyle changes certainly helps to improve general health, well-being, and brain health as well,” Zhao said. “Research will continue, like the combined research and early care taking place at Penn State Health’s Cognitive Neurology clinic, with a goal of achieving a better understanding of risk and protective factors for dementia and, one day, being able to prevent it.”