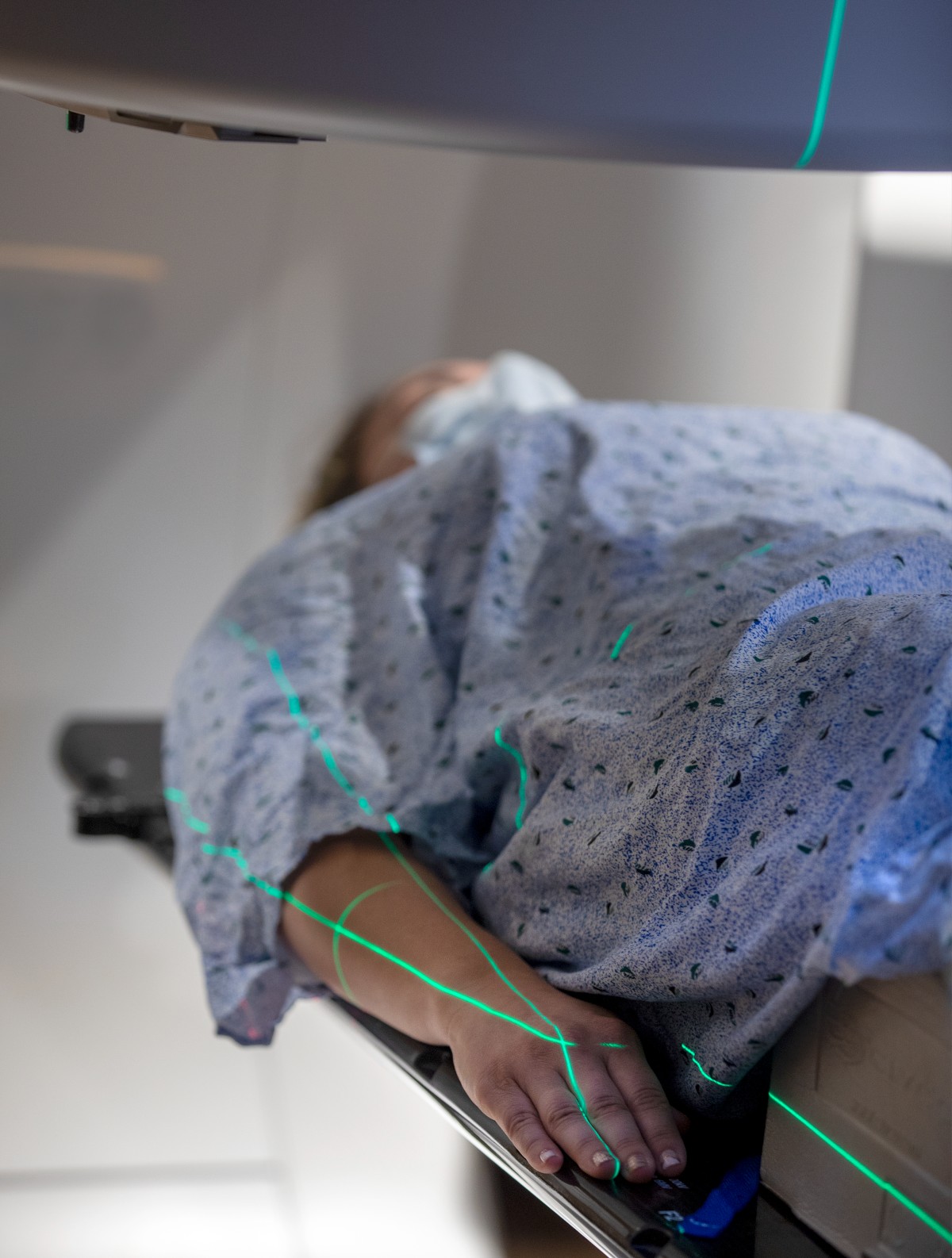 General surgery residents confirmed in a study that patients with Merkel cell carcinoma had a survival benefit from radiation therapy following surgical removal of the tumor.

A study by general surgery residents at Penn State College of Medicine confirmed that patients with Merkel cell carcinoma — a rare, aggressive skin cancer — had a survival benefit from radiation therapy following surgical removal of the tumor.

“Our data shows that radiation therapy is underutilized in patients who meet the criteria for it and is overutilized in patients who do not meet the criteria for it,” said Wong. “There is significant potential survival benefit of guideline-concordant postoperative radiation therapy among early-stage Merkel cell carcinoma patients.”

Colette Pameijer and Chan Shen of Penn State College of Medicine and Penn State Cancer Institute also contributed to this research. The researchers declare no conflicts of interest or specific financial support.

Read the full study in the Journal of Surgical Research