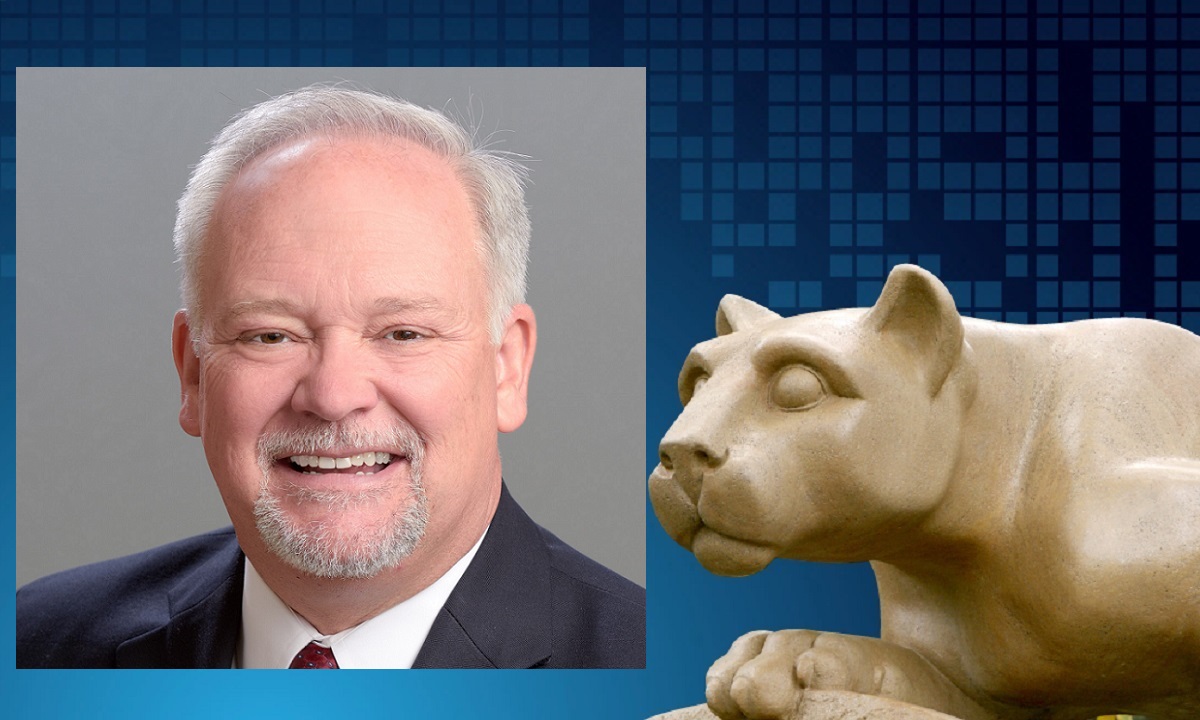 Mark Liston, who serves as interim chief financial officer at St. Joseph Medical Center, will continue in that role through the end of September to assist with the transition.

Chabalowski has 35 years of experience in health care finance, operations and strategy, as well as a strong track record of building partnerships with hospital leadership and physicians to ensure effective and efficient execution of strategic goals. He was recruited to the newly formed Tower Health in 2018 to lead the integration of Phoenixville Hospital into that health system, and two years later, he took financial responsibility for Pottstown Hospital, as well. Prior to that, he was recruited to lead the integration of Community Medical Center in Scranton into Geisinger Health System and later served as vice president of financial integration and operations improvement.

From 1997 to 2012, Chabalowski served as director of finance and later chief financial officer at Temple University Hospital in Philadelphia.

Chabalowski is a graduate of Rutgers University with a degree in business administration and accounting. He and his wife, Faith, have been married for 35 years. They reside in Glenmoore, Pa. They have two children, a son, Ed, and a daughter, Victoria. Chabalowski enjoys spending time with family, reading and helping his wife with gardening.