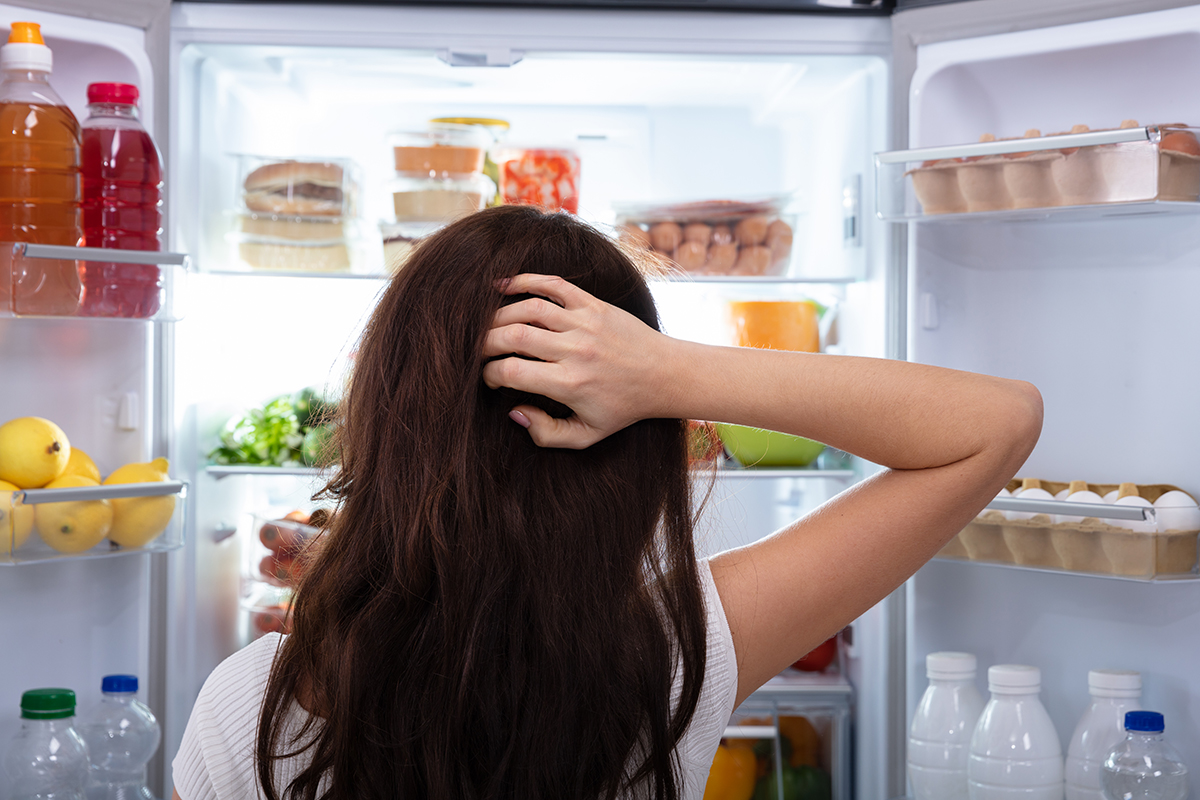 Can specific dietary guidelines help people living with bipolar disorders better manage their health? Maybe someday, according to a new study by Penn State College of Medicine researchers. Clinical trial results showed that a diet designed to alter levels of specific fatty acids consumed by participants may help patients have less variability in their mood.

Bipolar disorders, which affect up to 2.4% of the population, are mental health conditions where individuals experience cyclic and abnormally elevated and/or depressed mood states. During acute episodes, parts of the brain that regulate emotions are underactive, leading to either manic highs or depressive lows. Researchers are identifying ways to help patients with the symptoms they experience between episodes, which can include pain, anxiety, impulsivity and irritability.

“As clinicians, we understand that if we can help our patients better control these symptoms between episodes, it could help reduce the number of times they relapse into acute episodes,” said Dr. Erika Saunders, Shively-Tan Professor and Chair of the Department of Psychiatry and Behavioral Health at Penn State Health Milton S. Hershey Medical Center. “Our goal with this trial was to see if specific dietary interventions could help patients with mood variability between episodes.”

Saunders and her colleagues designed a diet to alter the levels of specific polyunsaturated fatty acids — nutrients found in many foods — participants consumed while participating in usual care for bipolar disorders, including mood‐stabilizing medication. Prior research showed that medications for treating bipolar disorders change the way bodies break down, or metabolize, fatty acids. The byproducts of this process activate different parts of the immune system and include other chemical processes that affect how the body perceives pain, a common symptom reported by people living with bipolar disorders.

The researchers hypothesized that by changing the type and amount of fatty acids consumed, the body would generate metabolites with specific purposes, such as reducing pain or inflammation. The experimental diet decreased omega-6 fatty acid consumption by limiting red meat, eggs and certain oils, and increased omega-3 fatty acid consumption by adding flax seed and fatty fishes like tuna and salmon. To keep participants unaware of which group they were in, the team gave participants specific meal plans with instructions on how to prepare their food as well as unlabeled cooking oils and specially prepared snack foods and baked products.

More than 80 people with bipolar disorders participated in diet counseling and were given specific foods to eat for a 12-week period. Twice a day they completed surveys on their mobile devices about their mood, pain and other symptoms. Throughout the study participants also had bloodwork taken so researchers could measure fatty acid levels and how the food was affecting their bodies. According to the researchers, the experimental diet improved mood variability in patients with bipolar disorders. The results were published in the journal Bipolar Disorders.

“At this time, we can’t yet recommend this type of diet for patients with bipolar disorders, although we found the diet to be safe,” said Saunders, noting that follow up studies are needed. “This carefully constructed nutrition plan shows promise for regulating mood between manic and depressive episodes, but we’re not sure if this could be widely adopted since it would be challenging for patients to follow this rigorous program.”

In the future, the research team will continue to assess how fatty acid metabolites may affect pain in bipolar disorders. Saunders said that by replicating the study, they hope to make sound, scientific dietary recommendations for people with bipolar disorders that could be more easily implemented in their everyday lives.

“This diet isn’t meant to be a treatment for people with bipolar disorders who are experiencing acute, severe depression or mania,” Saunders said. “Rather, our goal is to develop solutions to help patients have better long-term management of their symptoms, including pain.”

Read the manuscript in Bipolar Disorders.