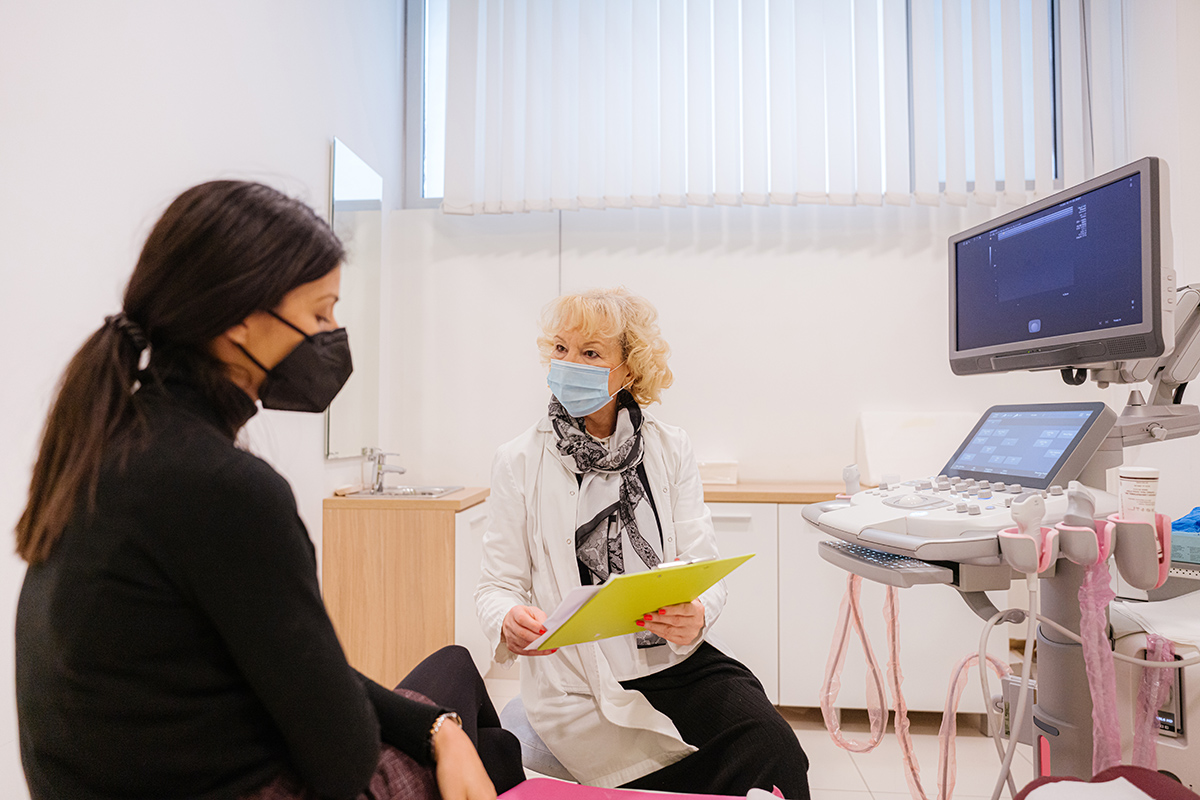 Laws designed to help women with increased risk for missed breast cancer diagnoses may help catch the disease earlier, according to Penn State College of Medicine researchers. They studied how notification and insurance coverage legislation for women with dense breast tissue affects the stage at which their cancer is diagnosed.

More than 40% of women in the United States between 40 and 74 years old are at increased risk for breast cancer because they have dense breast tissue. It is difficult to detect breast cancer in these women via traditional mammograms, so follow-up screenings are sometimes recommended by doctors.

As of January 2021, more than 27 states and the District of Columbia require some level of notification be given to women with dense breast tissue detected during a mammogram. In addition, only 11 states and the District of Columbia have legislation that covers the supplemental cancer screenings that are recommended for these women. Pennsylvania has both types of mandates in place.

“Helping at-risk women get access to supplemental screenings is essential,” said Gene Lengerich, associate director for health disparities and engagement at Penn State Cancer Institute and author of the study. “It’s important to evaluate whether these policies are achieving their intended goal – to help improve patient health outcomes.”

Assessing more than 689,000 breast cancer cases between 2005 and 2016 from a National Cancer Institute database, the researchers studied how state legislation on dense breast notification and supplemental screening affected the stage of cancer at diagnosis and how the laws affected various age or race and ethnicity groups.

The researchers found that notification legislation was overall not significantly associated with lower odds of being diagnosed at a more advanced cancer stage. Instead, they found that insurance coverage legislation was associated with a decreased chance of being diagnosed at a later stage. The research team said younger women tended to benefit more from the insurance coverage laws than older women.

The researchers also identified racial disparities when studying the effects of the policies. Notification laws benefited Hispanic women – who had 11% lower odds of being diagnosed at late stage as a result. They also found that notification and insurance coverage legislation had no impacts for Black women.

According to the researchers, breast density legislation only impacts women who receive initial screening mammograms. They said that because Black women are more likely to have dense breast tissue and are less likely to get a mammogram, methods to better communicate to this at-risk population should be explored in future. The results were published in the American Journal of Preventive Medicine.

“This study illustrates that policies and legislation are just one piece of the complex puzzle of factors contributing to patient care,” said Chan Shen, division chief of outcomes research and quality in the Department of Surgery and associate professor of surgery and public health sciences. “In the future, we will continue to investigate how targeted communications and efforts like patient navigation – where specially-trained staff help patients overcome obstacles needed to receive optimal medical care – can help improve health care among specific age and race groups.”

Read the full study at the American Journal of Preventive Medicine.