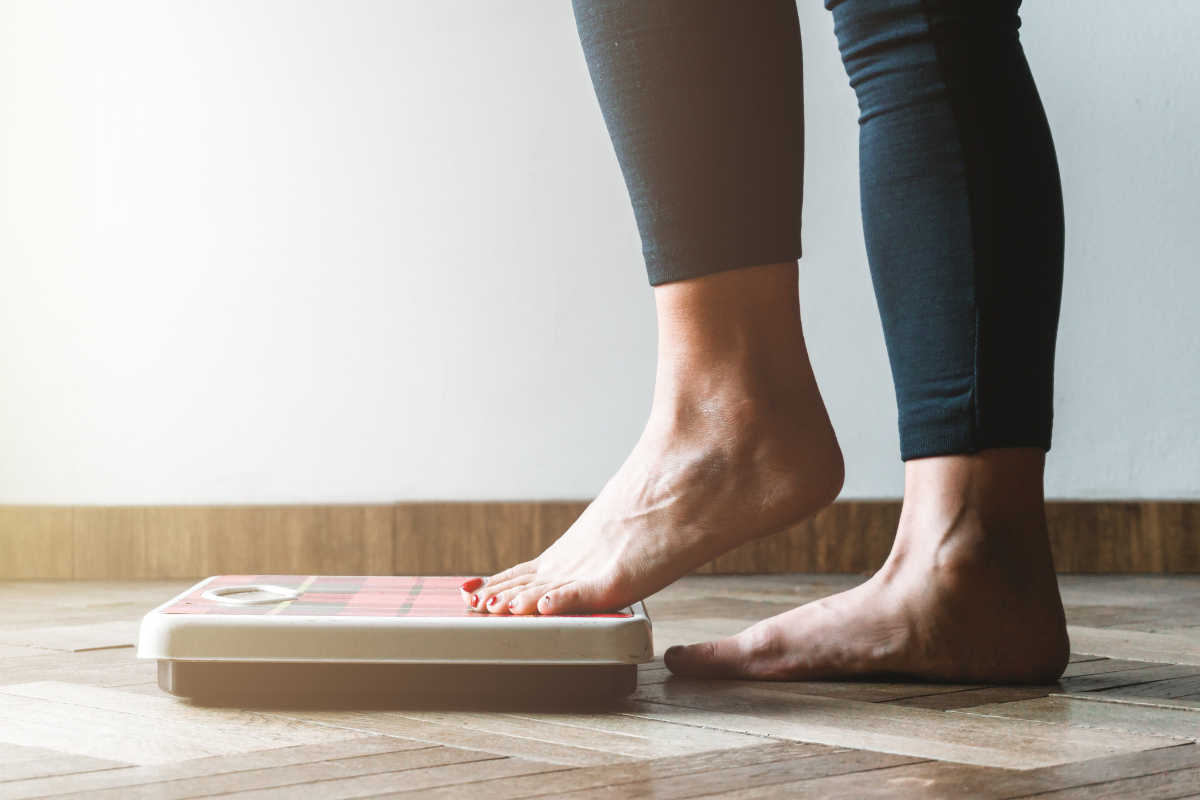 According to the World Health Organization, four million people die from obesity-related causes annually. Studies have shown that bariatric surgery is an effective, lifesaving intervention for patients with obesity. However, the majority who are eligible for the procedure never advance to surgery.

A team of researchers from Penn State College of Medicine identified variables that may factor into a patient’s likelihood to get bariatric surgeries and help explain why it is underutilized by some who are eligible. The study showed that psychological factors, along with social determinants of health — such as race, food security and level of education — play significant roles in whether a patient proceeds with surgical treatment for obesity.

The study analyzed data from preoperative psychological assessments of 1,234 adult bariatric surgery patients, who had surgery from 2017 through early 2020. Patients answered questions about themselves, their quality of life, medical history, mental health and eating habits through self-report questionnaires. The majority of the patients were female (946) and white (862). Among the study participants, 23% received benefits through the federal government’s Supplemental Nutrition Assistance Program (SNAP).

The researchers found that Black, Hispanic and other minority groups, are less likely to undergo surgery compared to white patients. In addition to racial disparities, both education and economic factors impacted the likelihood of patients undergoing surgery. Further, both education and economic factors can influence nutrition and dietary behaviors that contribute to obesity and overall wellness. The researchers found that patients receiving SNAP and those with lower levels of education were less likely to have surgery compared to patients who did not receive SNAP and those who were college educated.

In addition to identifying social determinants of health that may contribute to a patient’s likelihood of pursuing surgery, researchers examined psychological factors as well. They said that depression and anxiety are common among candidates for bariatric surgery. Findings show that patients with higher levels of depression or anxiety were less likely to proceed with surgery. Based on these findings, the researchers recommend that depression and anxiety should be monitored closely in post-operative patients to reduce the risk of self-harm and suicide.

According to the researchers, the results give a greater understanding of the obstacles some patients face in getting bariatric surgery. They said there is an urgent need from a public health perspective to identify ways to overcome barriers to bariatric surgery for all of those eligible for the surgery as well as those impacted by these important mental health concerns and social determinants of health.

“Future studies are needed to develop interventions to overcome treatment barriers and gaps in progressing to surgery, as well as more upstream factors, such as overall patient referral,” said researcher Melissa Butt, who has a doctoral degree in public health.

The study appears in Surgery for Obesity and Related Diseases.