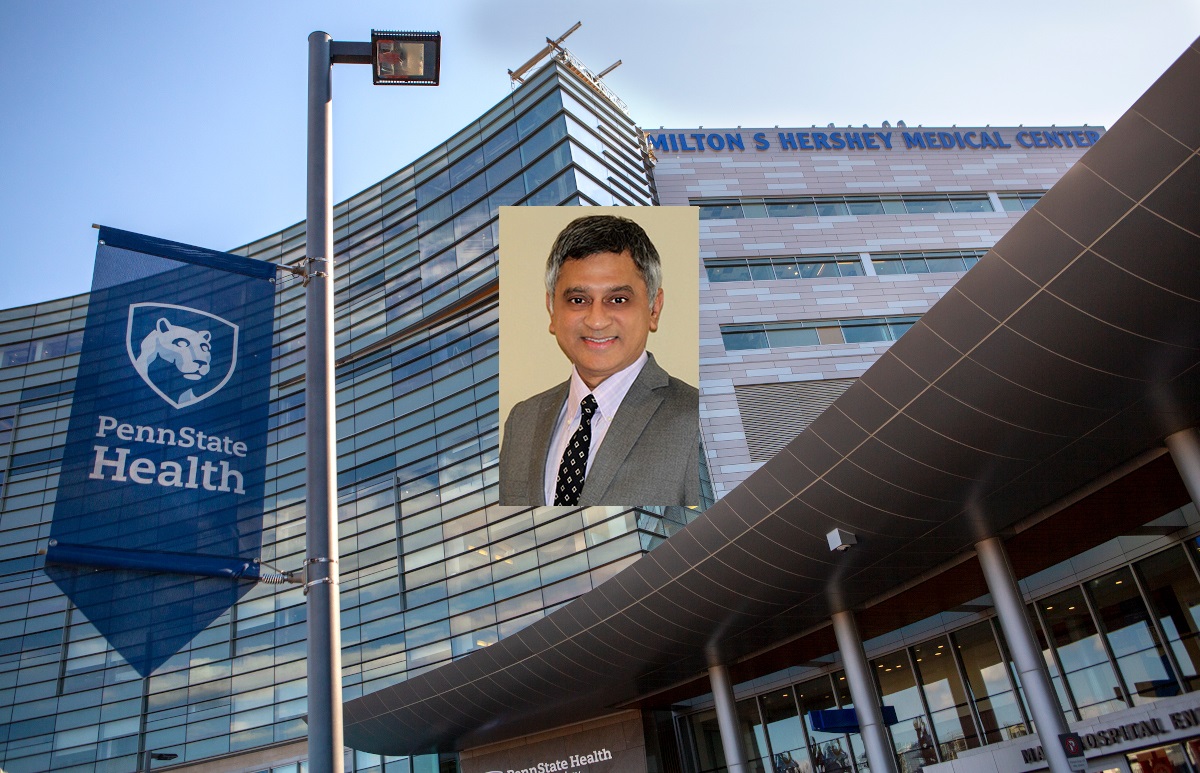 Dr. Yatin Vyas has been selected for key leadership roles in the Department of Pediatrics and Penn State Health Children’s Hospital.

Beginning Monday, Nov. 1, Vyas will be:

Vyas was Mary Joy and Jerre Stead Professor of Pediatrics at the University of Iowa and led the division of Hematology/Oncology since June 2013 as division director. During his time as director, Vyas led the team at the Stead Family Children’s Hospital to become a beacon of excellence for pediatric cancer care. He served the department as vice chair of research and leader of pediatric research. Additionally, he served as a member of the executive leadership advisory committee for the National Cancer Institute-designated Holden Comprehensive Cancer Center and assistant director of the Physician-Scientist Training Pathway of Carver College of Medicine at the University of Iowa.

Dr. Vyas’ research is focused on defining the molecular cause and subsequent development of Wiskott-Aldrich syndrome (WAS), an inborn error of immunity. Research from his laboratory was essential in revealing for the first time an evolutionarily conserved, novel chromatin-resident role for WASp in gene transcription, genome stability and oncogenesis. His research has been nearly continuously funded by the National Institutes of Health (NIH) since 2002, having received multiple R01 and R21 awards as a principal investigator, in addition to awards from the American Society of Hematology and the United States Immunodeficiency Network. Vyas has served as a member of multiple NIH study sections. He is an elected member of the honorific Society for Pediatric Research and American Pediatric Society.

Vyas replaces Dr. Michael Beck, who served as interim Chair of Pediatrics during the College’s search for a new Chair.