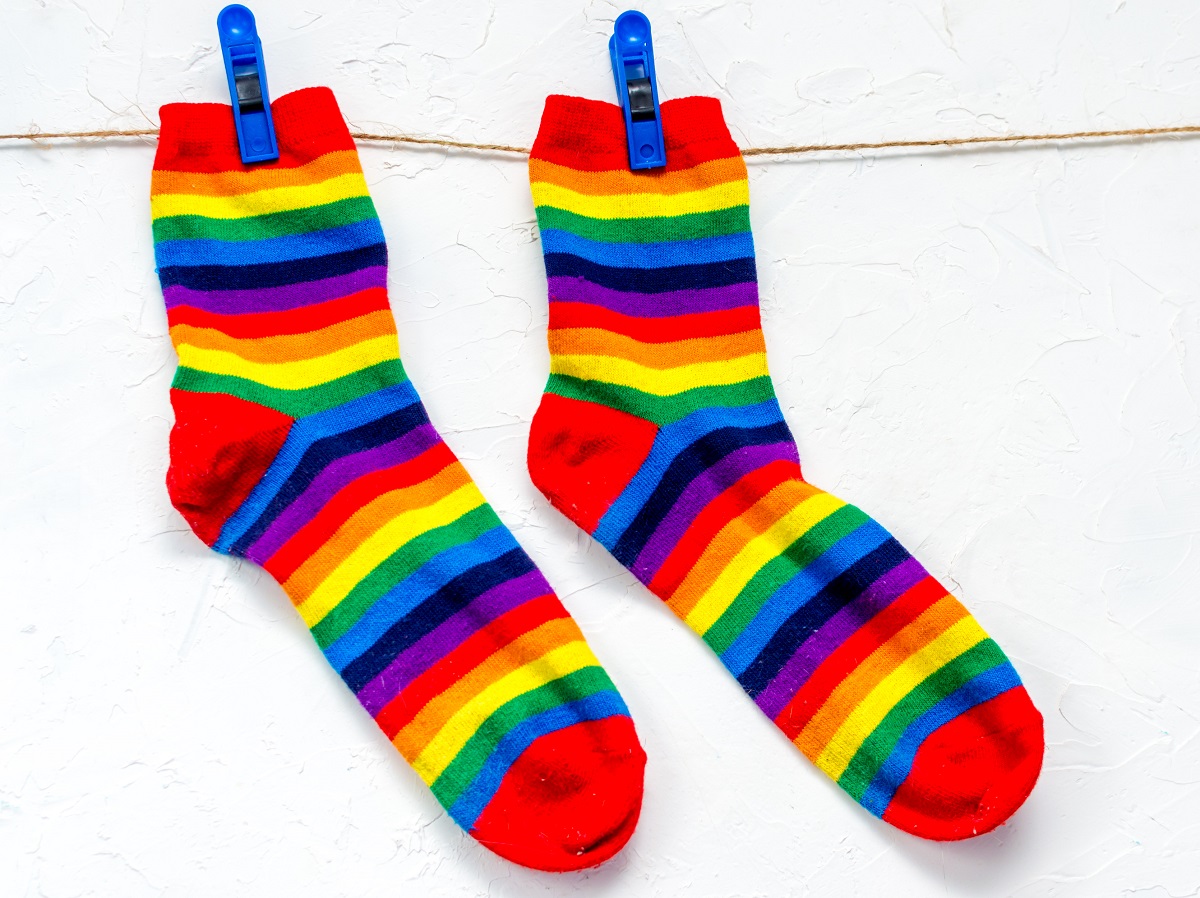 The Penn State Health Office for Diversity, Equity and Inclusion encourages employees to show support as allies for our sexual and gender minority patients and colleagues, including those who identify as lesbian, gay, bisexual and transgender, by wearing rainbow socks for National Coming Out Day on Monday, Oct. 11.

“National Coming Out Day provides an opportunity for all Penn State Health employees to show support for our LGBTQ colleagues and patients,” said Lynette Chappell-Williams, Penn State Health’s vice president and chief diversity officer. “By wearing rainbow socks on Oct. 11, employees become allies with a part of our community that continues to experience challenges, including discrimination and health disparities.” 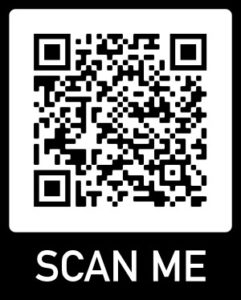 Scan the QR code with your cell phone to see Diversity, Equity and Inclusion events.

“Due to factors like low rates of health insurance coverage, high rates of stress due to systematic harassment and discrimination and a lack of cultural competency in the health care system, LGBT people are at a higher risk for cancer, mental illnesses and other diseases and are more likely to smoke, drink alcohol, use drugs and engage in other risky behaviors,” said Jeff Krehely in his 2009 article “How to Close the LGBT Health Disparities Gap.”

Employees looking for more ways to support LGBTQ patients and colleagues can participate in a number of the health system’s diversity, equity and inclusion events, or read the following resources:

Coming Out Day, observed in the U.S. and in countries around the world, was founded in 1988 by psychologist Robert Eichberg and gay rights activist Jean O’Leary, with the goal of raising awareness of the LGBTQ community and its civil rights movement. Monday, Oct. 11, marks the anniversary of the 1987 National March on Washington for Lesbian and Gay Rights.