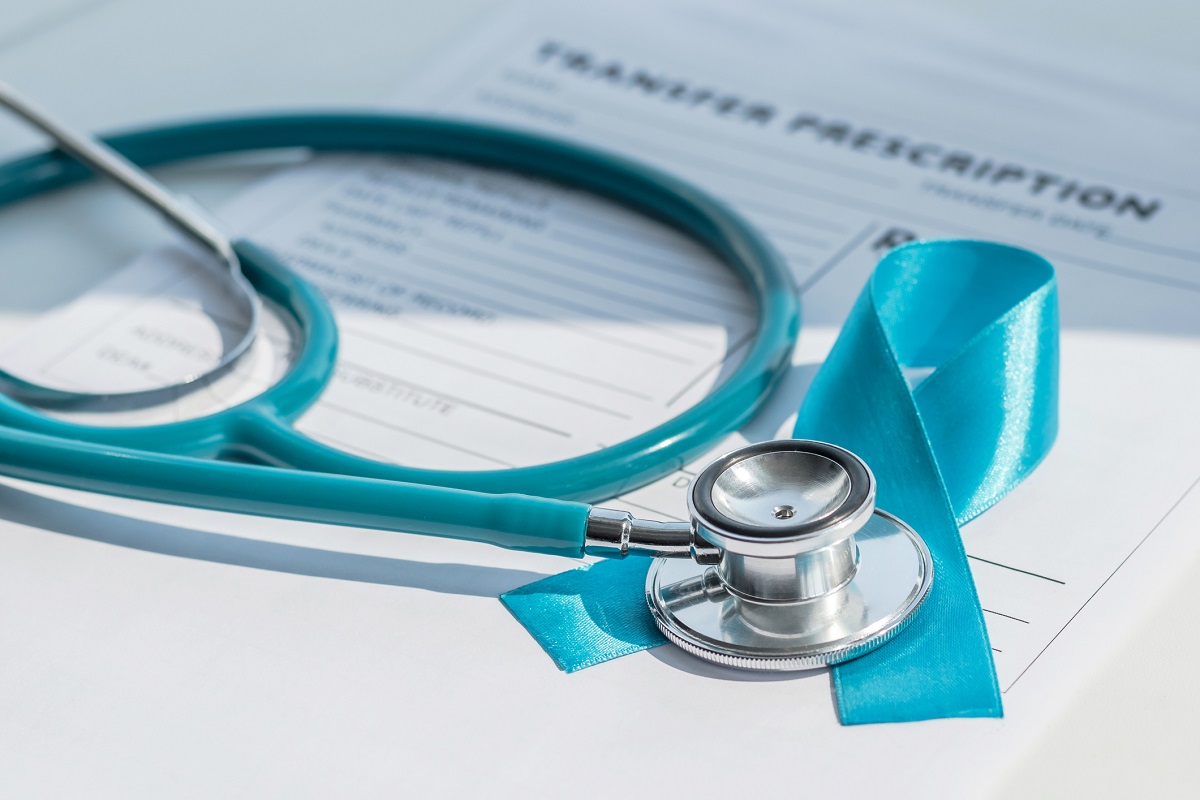 Prostate cancer, the second-most common cancer in men behind skin cancer with nearly a quarter of a million cases in the U.S. diagnosed annually, plays favorites.

African American men are at the highest risk for both developing and dying from the disease.

“Genetics play a role as well as the social environment, a history of smoking and limited physical activity,” Daniels said, adding that African American men also have less access to high quality care.

Helping this population overcome that mistrust was one of the reasons Daniels, an African American, went into medicine. Additionally, he wants to sound the alarm about the importance of timely screenings for prostate cancer.

Not only are African Americans at a significantly higher risk of developing prostate cancer, they’re also 2.2 times more likely to die from the disease than white men.

“African American men tend to get more aggressive prostate cancer that metastasizes,” Daniels said. “They are getting diagnosed twice as much as Caucasian men, and their cancers are found at later stages. They might go to the doctor for back pain only to learn that it’s not arthritis, but instead is prostate cancer that had metastasized to their bones. It is critically important they get screened for this cancer.”

“Other ethnic groups start at age 50. That’s five years too late for an African American male,” Daniels said. “And if they have more than one family member who developed prostate cancer before age 65, African American men should talk with their doctors about starting their screenings at age 40.”

Men can see their primary care physician for their prostate screening. Their physician will order a blood test to measure prostate-specific antigen (PSA) – a protein produced by both cancerous and noncancerous tissue in the prostate — and perform what’s called a digital rectal examination.

“During the exam, a physician puts their finger in the rectum and feels for the prostate,” Daniels said. “That’s uncomfortable for a lot of people. Some want to avoid it completely. We have to stress with men that it’s a quick procedure that’s so important for their health.”

If the blood test shows elevated PSA levels or if the doctor finds something during the digital rectal exam, the doctor will refer the patient to a urologist for further testing.

“Sometimes men are very nervous that they have cancer and require surgery when they have an elevated PSA level,” Daniels said. “That’s not necessarily true. An elevated PSA could be due to benign prostatic hyperplasia — an enlarged prostate — that’s a common condition in older men.”

Treatment for prostate cancer varies depending on the specifics of the cancer, its location within the prostate gland and the cancer’s stage. Options include active surveillance, surgery, radiation or hormone therapy, chemotherapy, cryotherapy and laser ablation.

Daniels doesn’t just want to raise awareness among African American men about their heightened risk of developing – and dying from – prostate cancer. He says others play a critical role in messaging, too.

“Spouses, family members and the community need to know the risks so they can support their loved ones by encouraging healthier lifestyles and stressing the need for early screenings,” Daniels said.