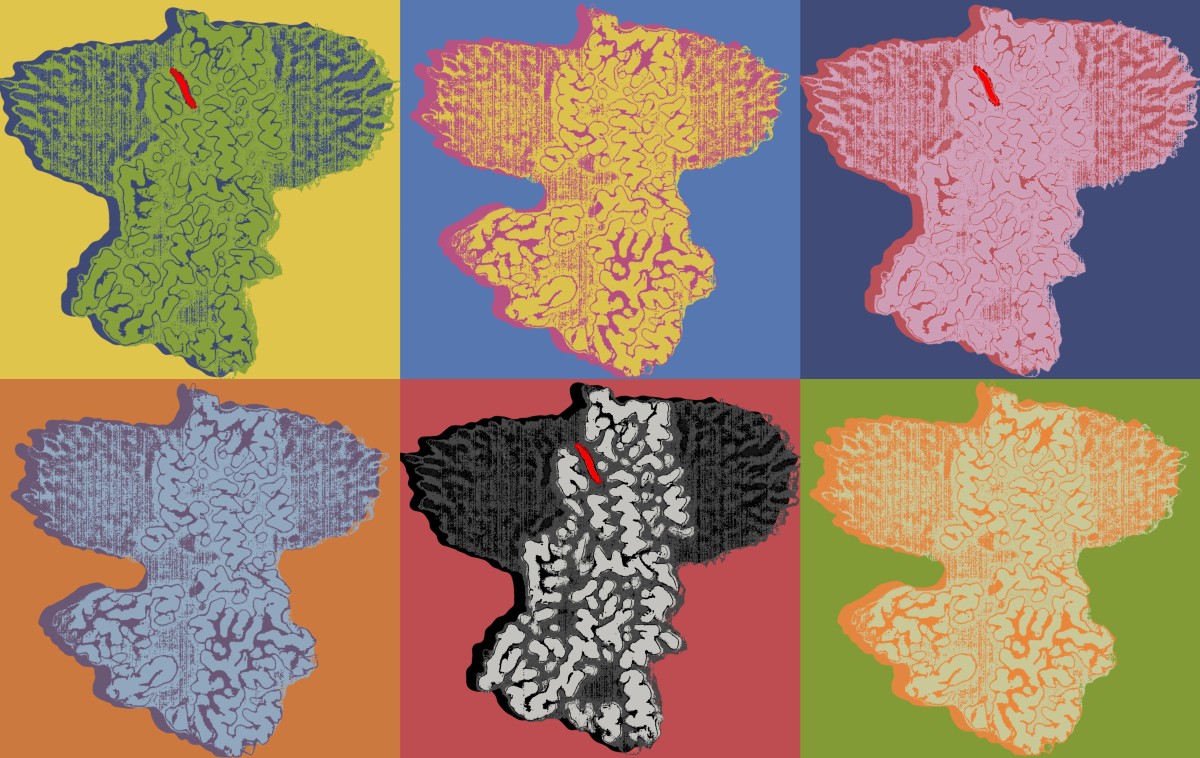 ATP13A2 is a protein present in large amounts in brain cells. When it loses function as a result of a genetic mutation, it can lead to neurodegenerative diseases like Parkinson's disease.

The intricate functions of cellular processes have mystified scientists for decades. But with the help of tools like cryogenic electron microscopy (Cryo-EM), researchers at Penn State College of Medicine are starting to see the previously unseen.

Kenneth Lee, assistant professor of cellular and molecular physiology, used Cryo-EM to get an up close and personal view of a protein called ATP13A2 that is present in large amounts in brain cells. When the protein loses function as a result of a genetic mutation, it can lead to neurodegenerative diseases like Parkinson’s disease.

ATP13A2 plays a role in moving molecules called polyamines across cell membranes. Maintaining a proper amount of polyamines — which are known for their neuroprotective and anti-aging properties — in certain parts of the cell is crucial. Because polyamines are highly charged, scientists have hypothesized that cells have evolved special machinery to recognize them amid a sea of other molecules and transport them.

“There is still a lot we don’t know about ATP13A2, which limits our ability to tap into it for therapeutic potential,” Lee said. “Better understanding the structure of this protein and how it recognizes and transports polyamines is critical for developing new therapeutic approaches.”

The researchers used Cryo-EM, which involves freezing samples to temperatures to between -238°F and -460°F, to learn more about the structure of ATP13A2 and whether it had special mechanisms for recognizing, binding and moving polyamines. Freezing the protein solution to such cold temperatures nearly stopped molecular motion and allowed the microscope to generate an image, giving the research team a look at ATP13A2.

What they saw surprised them.

It’s common for proteins to pump ions across cell membranes, but ATP13A2 instead appeared to have a very narrow channel specifically built for recognizing polyamines among a sea of other molecules and allowing them to pass through.

According to the researchers, the structures they uncovered offer the first simple and intuitive explanations for how polyamines can be selectively transported across cell membranes, a vital process in almost all biological organisms studied. They published the results of their work in the journal Molecular Cell.

The research team plans to next focus on understanding how ATP13A2’s transport function is regulated and how disease can develop when those mechanisms go awry.

“Our results lay the foundation for further exploring how genetic mutations of ATP13A2 are connected to the development of neurodegenerative disease,” Lee said.

This research was supported by start-up funds from Penn State.