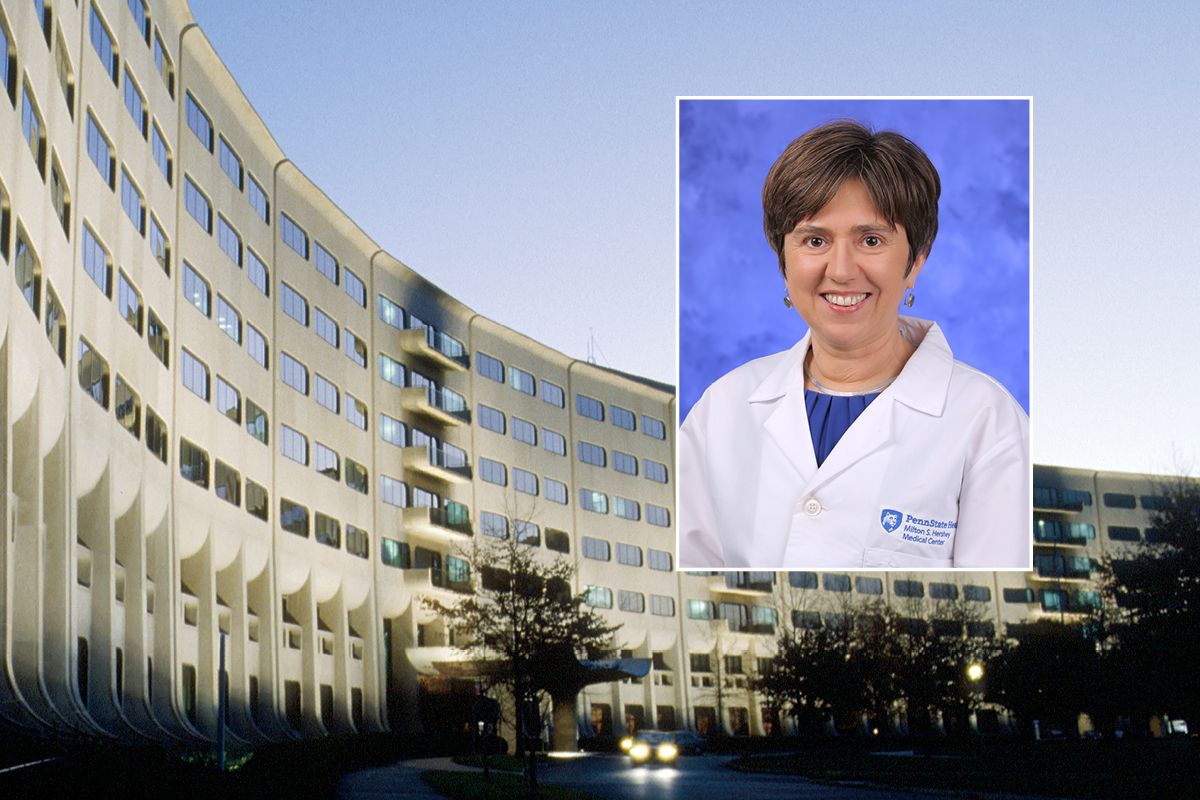 Researchers and health care providers still have much to learn about the effects of genetics, home environment and prenatal substance use on child health and brain development. Dr. Aleksandra Zgierska, professor of family and community medicine, public health sciences and anesthesiology and perioperative medicine at Penn State College of Medicine, is part of a five-year, $5.8 million grant-funded study as part of a longitudinal NIH-funded consortium called the HEALthy Brain and Child Development (HBCD) Study.

The HBCD will follow a large group of 7,500 pregnant people and their children from before birth through early childhood. Findings from this study will provide a template of normative neurodevelopment and help untangle the impacts of perinatal exposures to substances and childhood environments on developmental trajectories.

The first phase of the study began two years ago at several locations across the country to plan the design and approach of the study. Zgierska was awarded a Phase I HBCD grant during her previous tenure at the University of Wisconsin–Madison.

“I am a family physician who also specializes in addiction medicine. In my career, I’ve cared for and became an advocate for pregnant women with substance use disorders and their children,” Zgierska said. “These experiences led me to apply for the grant, which enabled me to collaborate with groups from across the country and plan protocols for the consortium study.”

Upon arriving at the College of Medicine in January 2020, Zgierska established new collaborations at Penn State, including with the Consortium on Substance Use and Addiction, the Clinical and Translational Science Institute and Penn State Extension.

Working with co-multiple principal investigator Koraly Pérez-Edgar, McCourtney Professor of Child Studies and professor of psychology in the College of the Liberal Arts and associate director of the Social Science Research Institute, the team successfully competed to become a part of this important birth cohort study.

“The collaboration involving faculty at both the University Park and College of Medicine campuses of Penn State enabled this team to pull together the expertise and resources that led to this exciting opportunity to become one of 25 sites for Phase II of the HBCD Study,” said Deborah Ehrenthal, director of the Social Science Research Institute, who worked with Zgierska on the Phase I grant when they were both faculty members at University of Wisconsin–Madison.